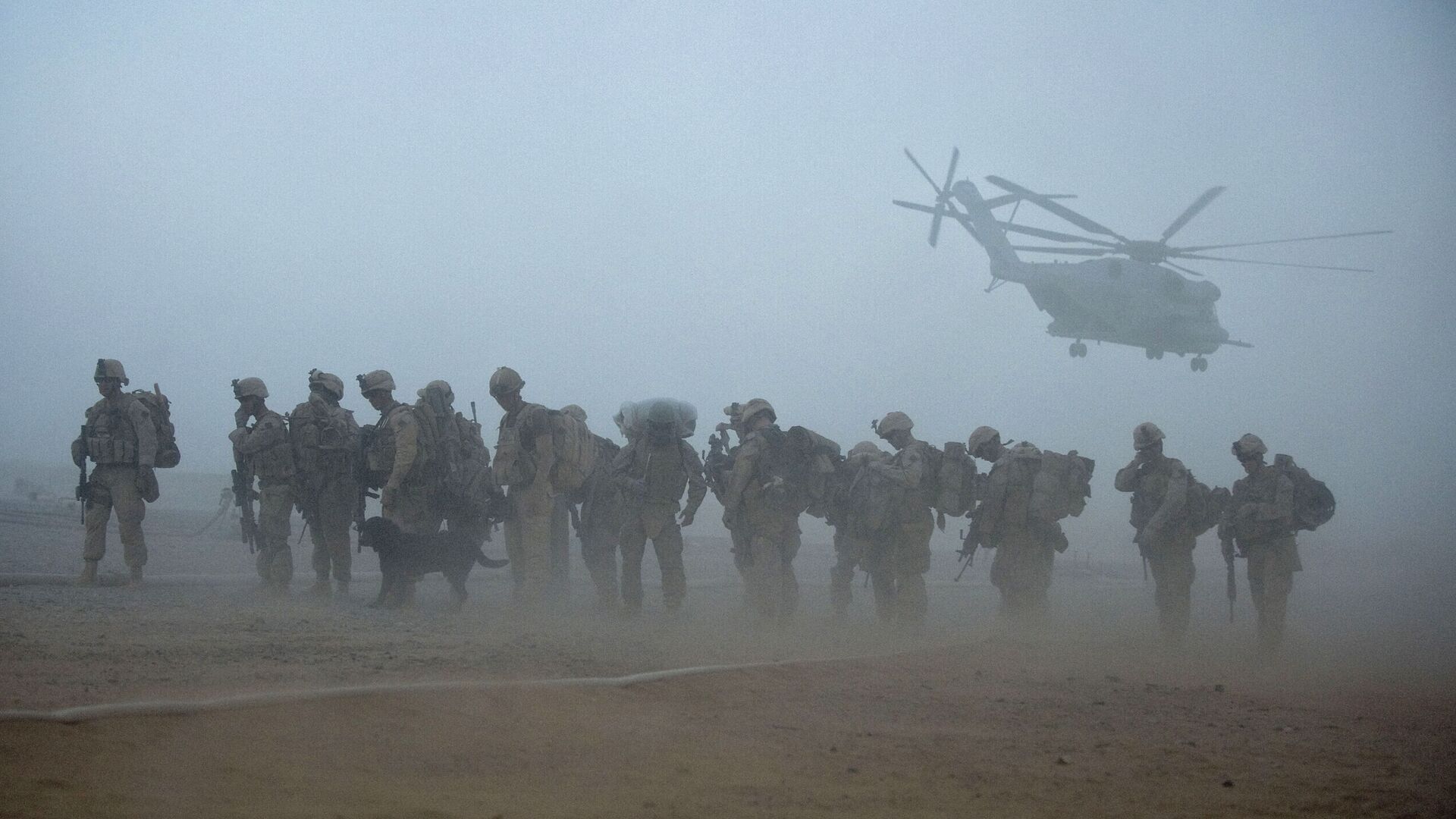 "We consider the withdrawal of forces by the US and other foreign countries a good step and strongly urge that all provisions of the Doha agreement be implemented. Unfortunately, the US side has repeatedly violated the agreement so far and caused enormous human and material losses to civilians," Akhundzada said in his address on Eid al-Fitr, a Muslim holiday that marks the end of the holy month of Ramadan.

Among the violations, the Taliban leader mentioned the failure to free all prisoners and remove the names of Talibs from sanctions and rewards lists, as well as the postponement of troops' withdrawal from May to September.

If Washington fails to fulfil its commitments, the international community should hold the US accountable for all the consequences, the leader added, noting that the group is ready to protect the independence and sovereignty of its homeland "at any cost."

In late April, the US and NATO said that they began withdrawing their troops that have been deployed in Afghanistan for two decades. They are planning to complete the pullout by 11 September, thus missing the deadline set in the Trump-era deal with the Taliban.