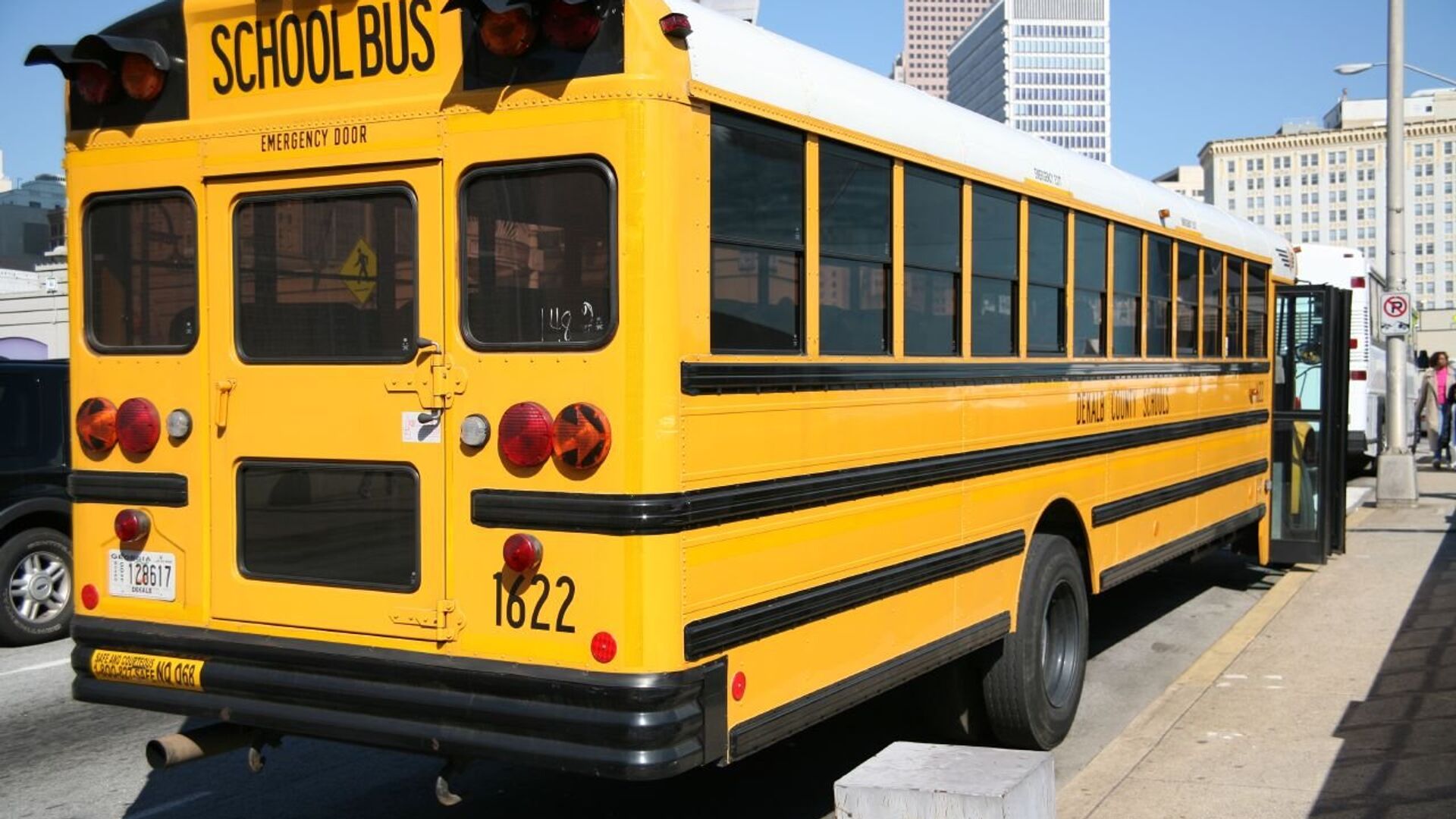 As classes, job assignments and a variety of other activities are being transferred from the real world to the virtual, a bunch of funny (or not so much) incidents have taken place, in some instances causing grave repercussions for those involved.

In yet another incident that has occurred due to an apparent slip of the mind, a Spanish teacher at the prestigious Columbia Secondary School for Math, Science, and Engineering, was caught involved in an “inappropriate sexual act”, according to the New York Post.

In the report, Amanda K. Fletcher, 37, was caught, as she “appeared to suck the nipple of an unidentified topless male”, while “gyrating” or “rocking back and forth”. The incident was said to have taken place in September 2020.

The strangeness of the situation, reportedly, didn't get through to Fletcher as, after taking her mouth off the man’s chest, she, as an unnamed student claimed, “resumed teaching and discussing a worksheet”, according to the report by the New York Post.

According to the New York Post, the incident took place just 12 minutes before the end of a Spanish class. The timing of the incident and reasons behind it were not commented upon, disputed or confirmed.

The awkward story, according to the report, is not the first, as students have reportedly spotted that same teacher “eating spaghetti” with a shirtless man behind her.

Department of Education spokesperson Danielle Filson, reacting to the development, said that “This behavior is absolutely unacceptable”, adding that the DEO is eager to pursue "disciplinary action” against Fletcher.

The teacher is said to have been working at the Morningside Heights campus, part of Columbia University, since 2018. No earlier actions of a similar nature were reported.