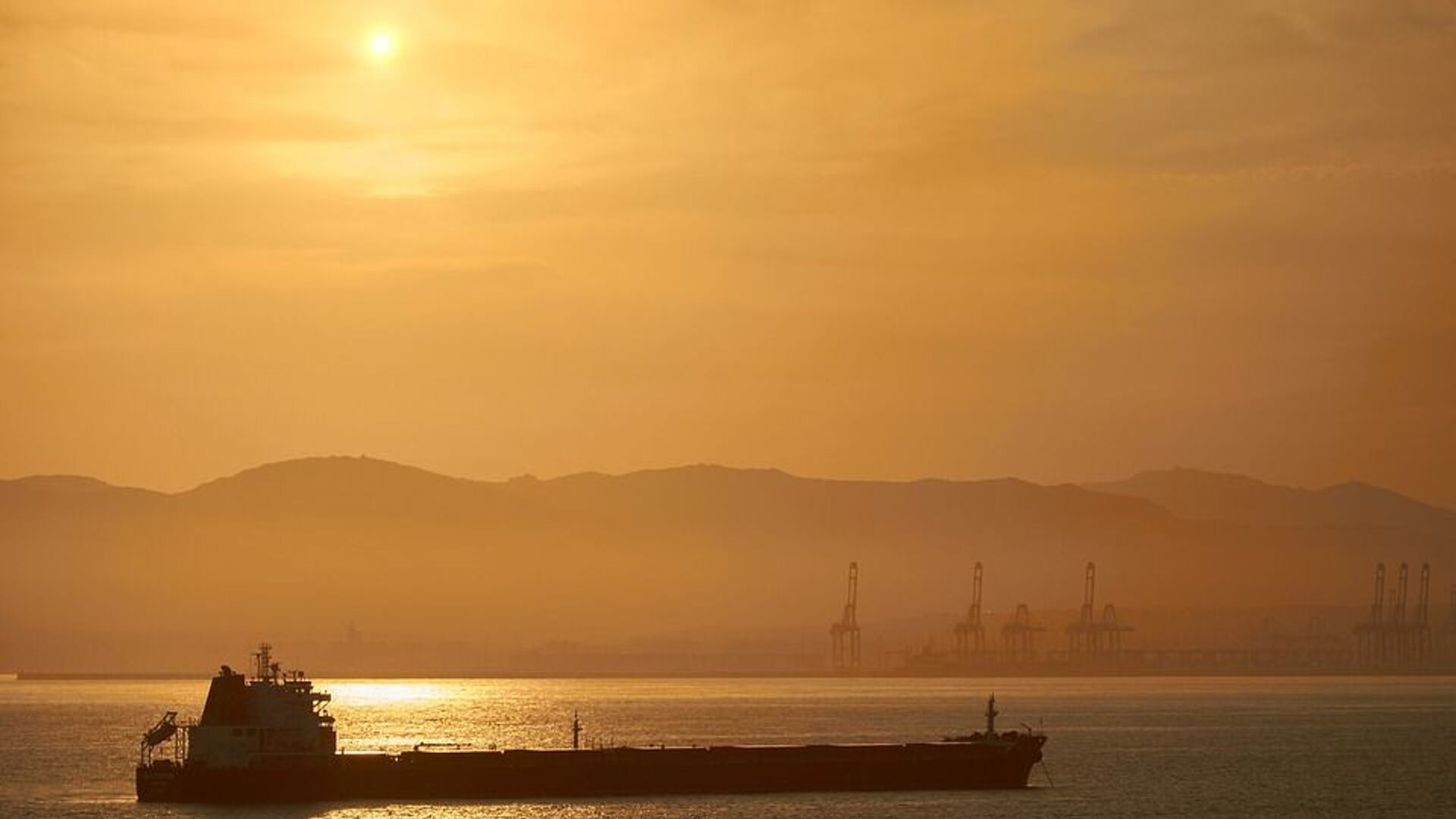 Arty Katkov
All materialsWrite to the author
The blast reportedly occurred during maintenance operations aboard the oil tanker.

An explosion occurred aboard an empty oil tanker off the coast of the Syrian city of Baniyas, local radio station Sham FM reported.

There were no reports on possible casualties or the scale of the damage done to the vessel at the time.

Several days ago there was a fire on the tanker, that occurred during stowage, the reports say.

The state-run Syrian news agency SANA then quoted the ministry as saying the blaze erupted after "what was believed to be an attack by a drone from the direction of Lebanese waters". SANA provided no further details and did not clarify what country the tanker arrived from. 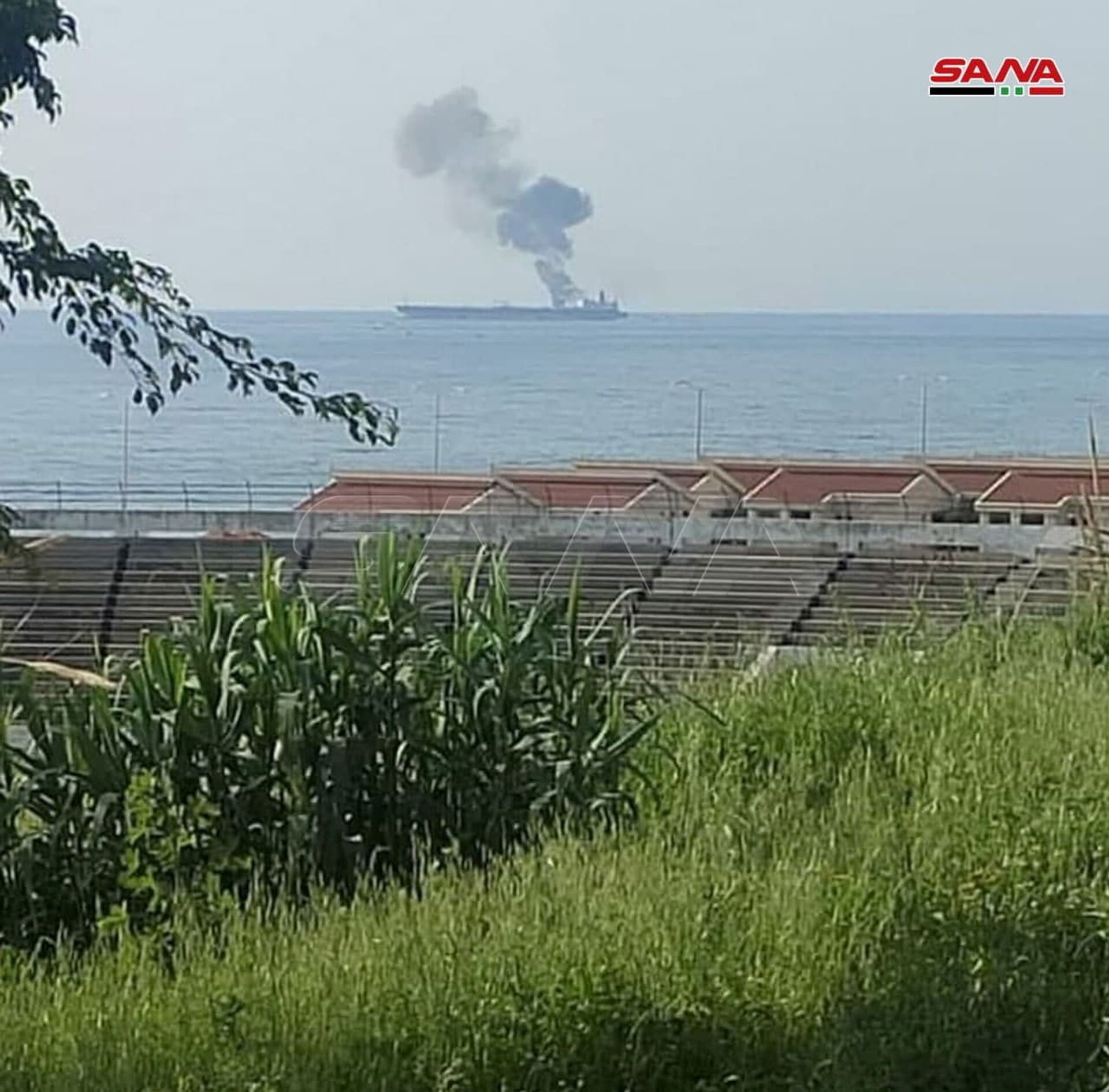 Smoke rises from a tanker off the coastal city of Baniyas, Syria, in this handout picture released on 24 April , 2021. SANA/Handout via REUTERS
© REUTERS / REUTERS/SANA

Iran's al-Alam TV at the time identified the vessel that caught fire as one of three Iranian oil tankers that recently arrived at the Syrian oil terminal of Baniyas, while the Islamic Republic's semi-official news agency Tasnim denied it was an Iranian ship.