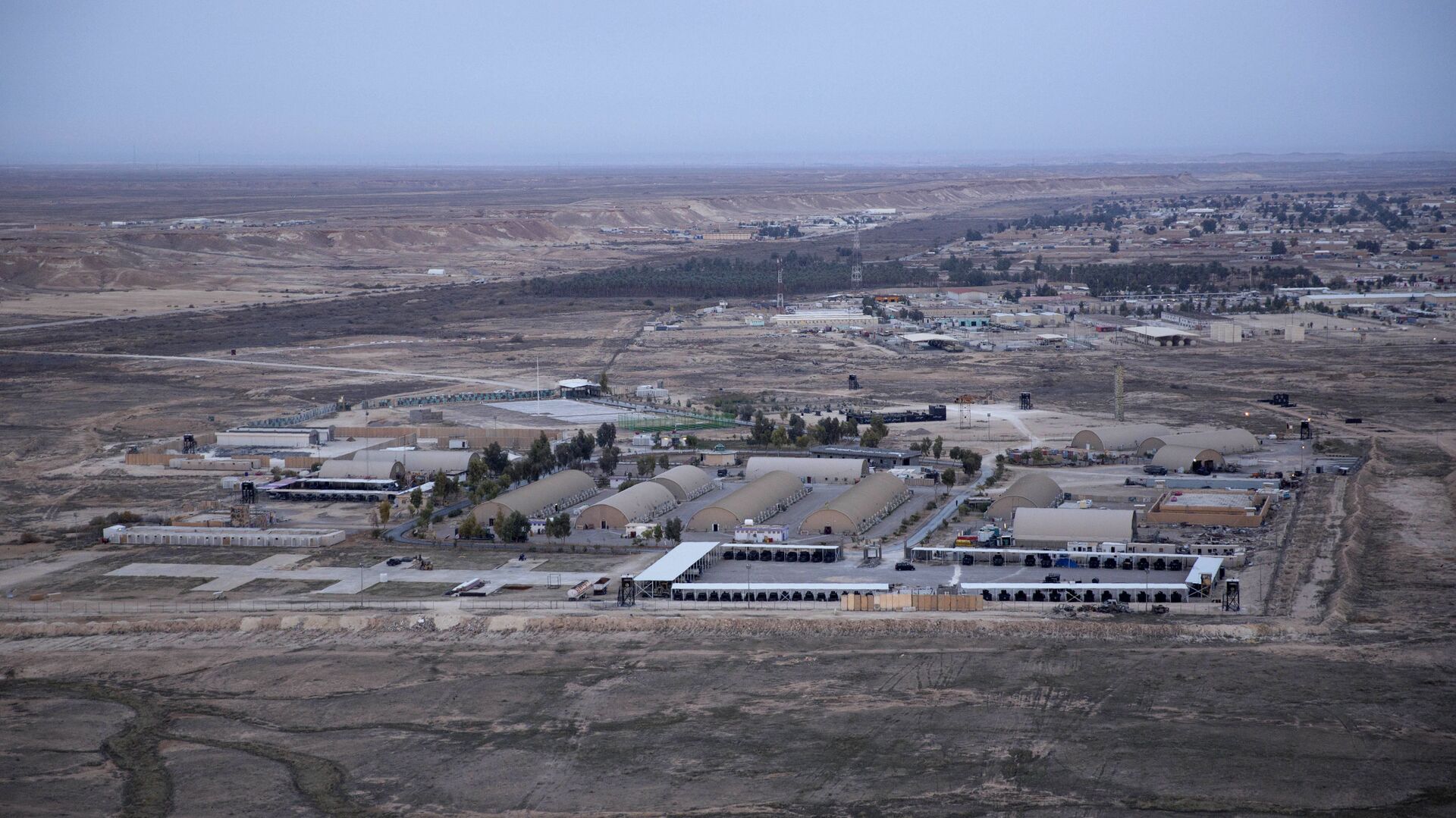 Earlier, two rockets fell in an empty yard inside the Ain al Asad air base in Iraq’s Anbar province.

The US-led coalition said that an attack by an unmanned aerial surveillance system had targeted Iraq's Ain Al-Asad air base, which is hosting US forces.

According to US Army Colonel Wayne Marotto, spokesman for the coalition, the attack had caused damage to a hangar and was being investigated.

Neither US nor coalition troops assigned to the base were injured.

In mid-February, a dozen rockets hit the Erbil air base, killing a civilian contractor and injuring nine others, including a US serviceman. A small Shiite militant group reportedly claimed responsibility for the attack. Iraqi Kurdistan President Nechirvan Barzani called on the United Nations and the UN Security Council to step up efforts for protecting the civilian population.