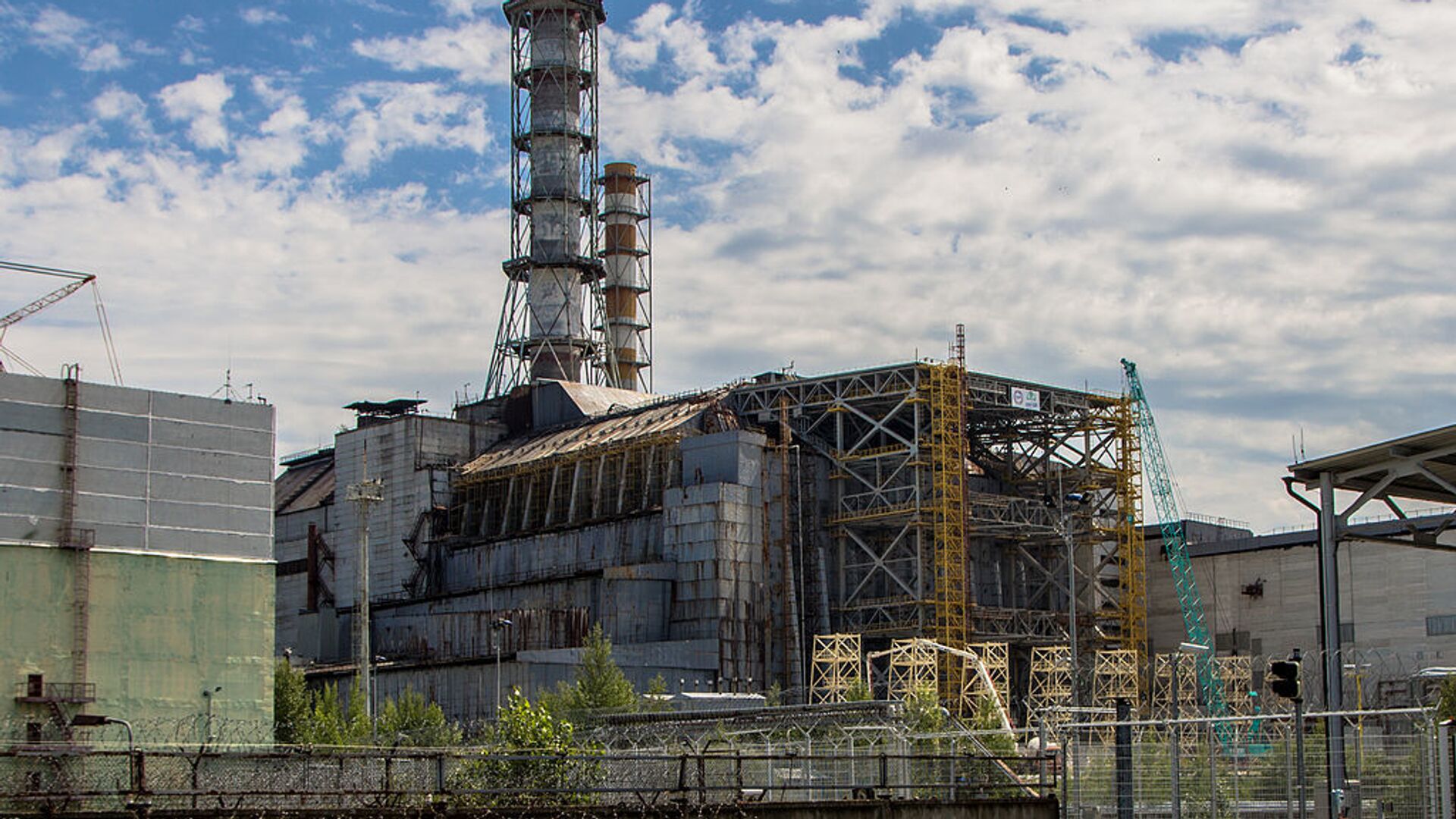 Andrei Dergalin
All materialsWrite to the author
The company that manufactures the spirit is run by scientists working in the Chernobyl exclusion zone who seek to determine whether safe-for-consumption products can be made from things grown in the area.

Authorities in Ukraine have seized some 1,500 bottles of alcoholic beverage made from apples grown in the vicinity of the Chernobyl Nuclear Power Plant, the site of one of the worst nuclear disasters in history.

According to the BBC, a UK-bound shipment of the Atomik "artisanal spirit" was taken by officers from a truck at a distillery in the Carpathians, with the drink’s manufacturers, the Chernobyl Spirit Company, saying they had "no idea" why it occurred.

"It seems that they are accusing us of using forged Ukrainian excise stamps", said Prof Jim Smith, who set up the Chernobyl Spirit Company with his Ukrainian colleagues after spending years studying the exclusion zone surrounding the facility. "But this doesn't make sense since the bottles are for the UK market and are clearly labelled with valid UK excise stamps".

The company that manufactures the spirit in question is reportedly run by scientists who work in the Chernobyl exclusion zone who seek to determine whether agricultural goods grown in the zone can be used to make products that are safe for consumption.

The company also intends to direct some of its profits to help those communities in Ukraine that still suffer from the economic impact of the Chernobyl nuclear disaster, the media outlet adds.

"We hope this issue can be resolved so that we can continue our work trying to help people affected by the devastating social and economic impacts Chernobyl had on communities", said Dr Gennady Laptev, one of the co-owners of the enterprise.