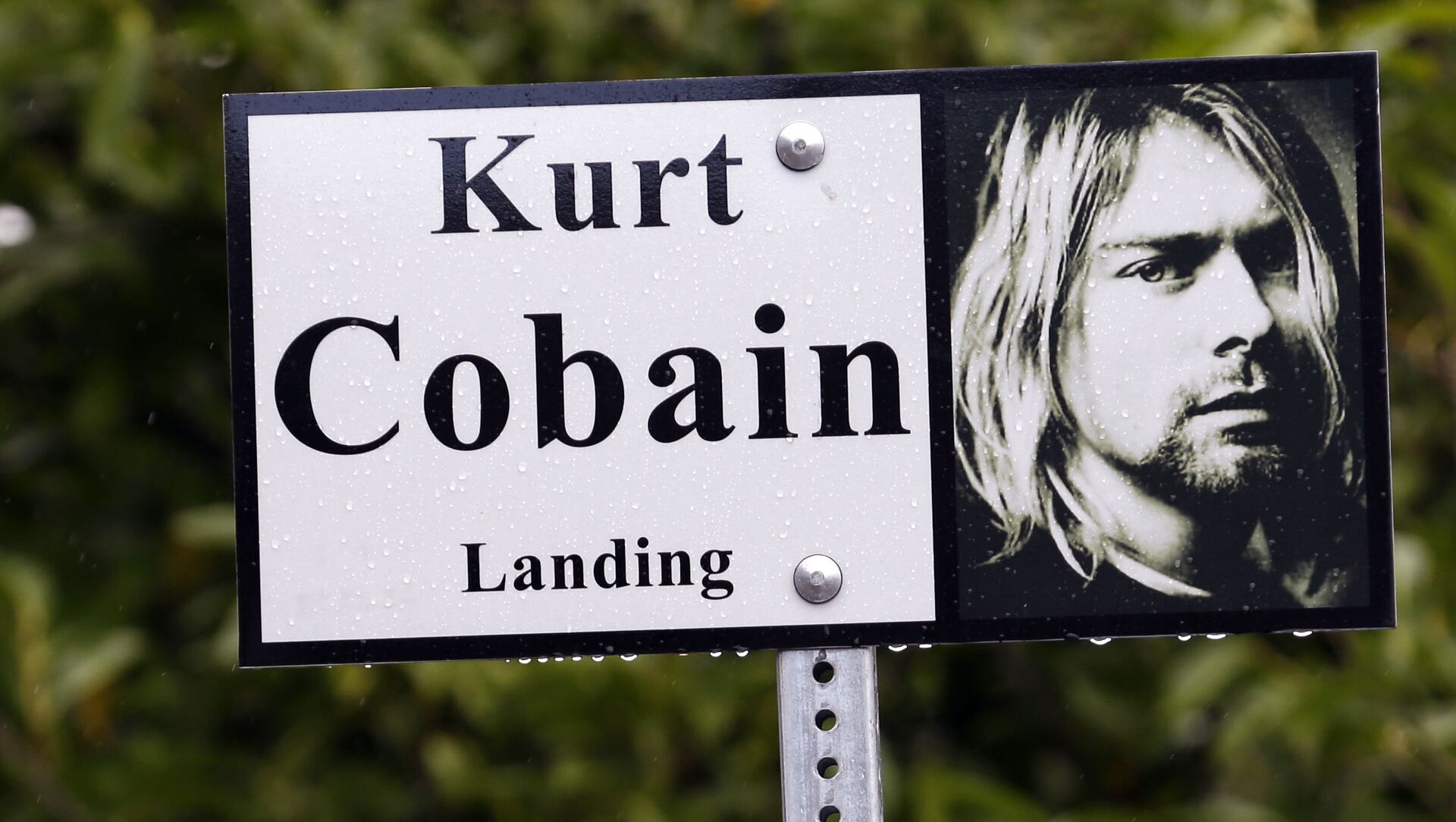 Aleksandra Serebriakova
Moscow-based Sputnik correspondent specializing in foreign affairs.
All materialsWrite to the author
‘Nirvana’ frontman Kurt Cobain was found dead at his home in Seattle on 8 April 1994, with police concluding that the rock star had killed himself with a gunshot to his head. But many fans remained unconvinced, and have been seeking the “truth” for decades.

Nearly 30 years after the death of epoch-defining singer Kurt Cobain, the Federal Bureau of Investigation (FBI) has decided to publish files detailing some wild theories surrounding the musician’s mysterious passing.

The 10-page document, that was published through the FBI’s “The Vault” library, contains several letters sent to the bureau in different years asking the agents to take a renewed look at Kurt Cobain’s 1994 death that was ruled a suicide. Fans believe that “a great injustice” took place in relation to the star’s death, speculating that Cobain could have been murdered – they even had “evidence” to prove their points of views.

One letter, apparently received between 2006 and 2007, claims that although it was “originally thought and still excepted as the truth that he committed suicide [sic] … there has since been evidence found that he was killed”.

According to the letter’s author, who was worried that Cobain’s “killer” was “still out there”, there were no fingerprints on the gun the Nirvana star is believed to have shot himself with. Moreover, a suicide note found next to his dead body “appeared to be added at the end”, with a part about his suicidal thoughts being penned “in another handwriting”, the author argued.

The person also claimed that Cobain’s now-widow Courtney Love has acted in a “strange way” at the time of his death.

“This is more than enough evidence to reopen the case and change the cause of death from suicide to murder,” the author, whose name has been redacted by the FBI, argued, adding that “the police who took up the case were never very serious in investigating it as a murder.” 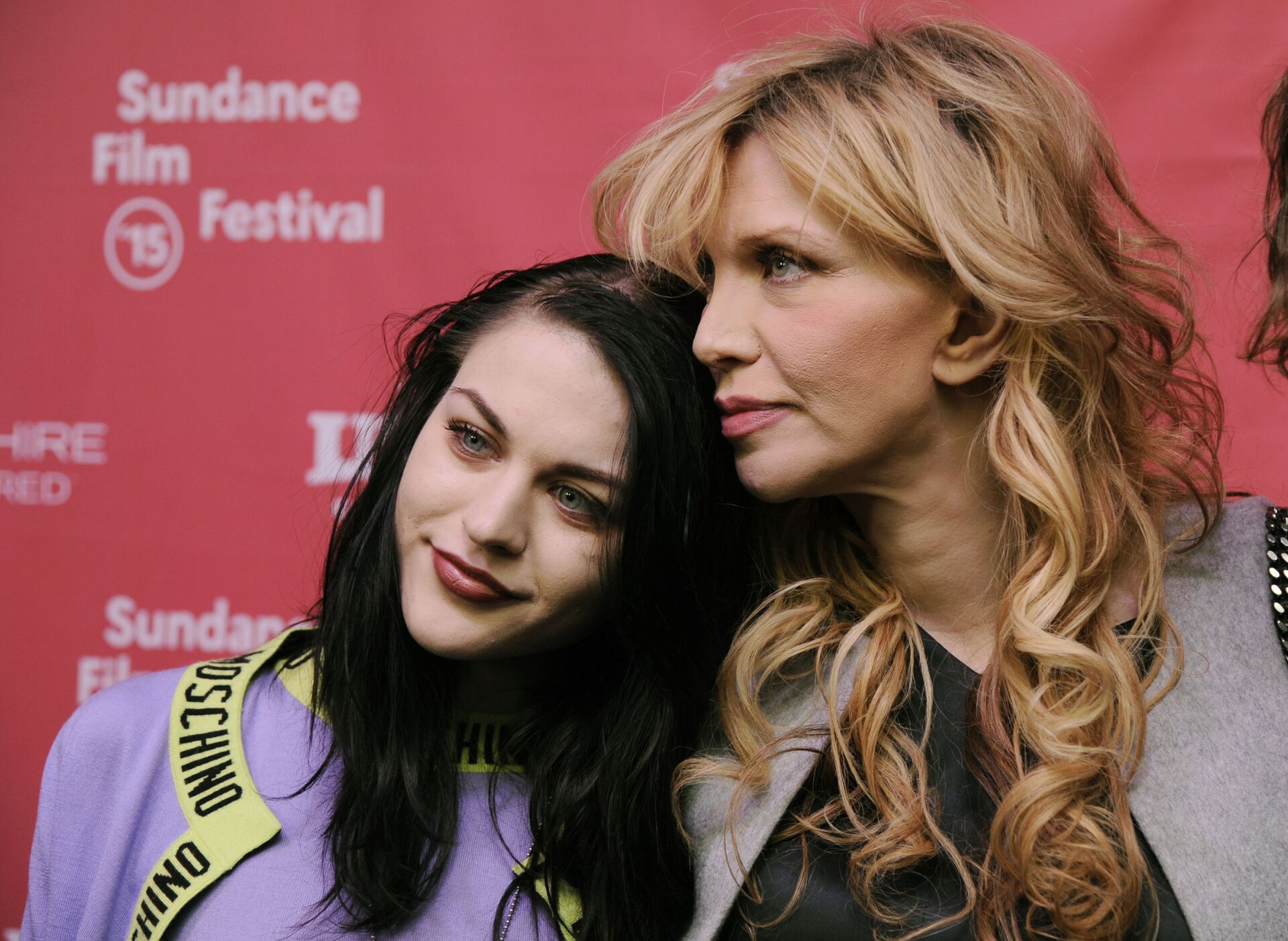 Frances Bean Cobain, left, daughter of Kurt Cobain and executive producer of the documentary film "Kurt Cobain: Montage of Heck," poses with her mother and Cobain's widow Courtney Love at the premiere of the film at The MARC Theatre during the 2015 Sundance Film Festival on Saturday, Jan. 24, 2015, in Park City, Utah
© AP Photo / Chris Pizzello

In another note, dated 24 September 2003, one concerned fan said that there were “a lot of unanswered questions and inconsistencies” about Cobain’s death. The person cites alleged comments from a California private investigator hired by Courtney Love in 1994 in an attempt to locate her husband a week before he was found dead, who “believes foul play was involved”:

“Based on information he [the investigator] has gathered, he also believes his [Cobain’s] wife had something to do with it,” the fan argued.

The private investigator mentioned in the letter is believed to be Tom Grant – although his name was redacted in the unveiled note, it later appears in another part of the file.

The presumably “forged” suicide note and “inconsistencies” detected by Grant while searching for Cobain at his Seattle home just a day before his body was found were also mentioned in a fax sent out to the FBI office by the producers of Unsolved Mysteries, a TV show, who were making a documentary on the star’s death at that time. 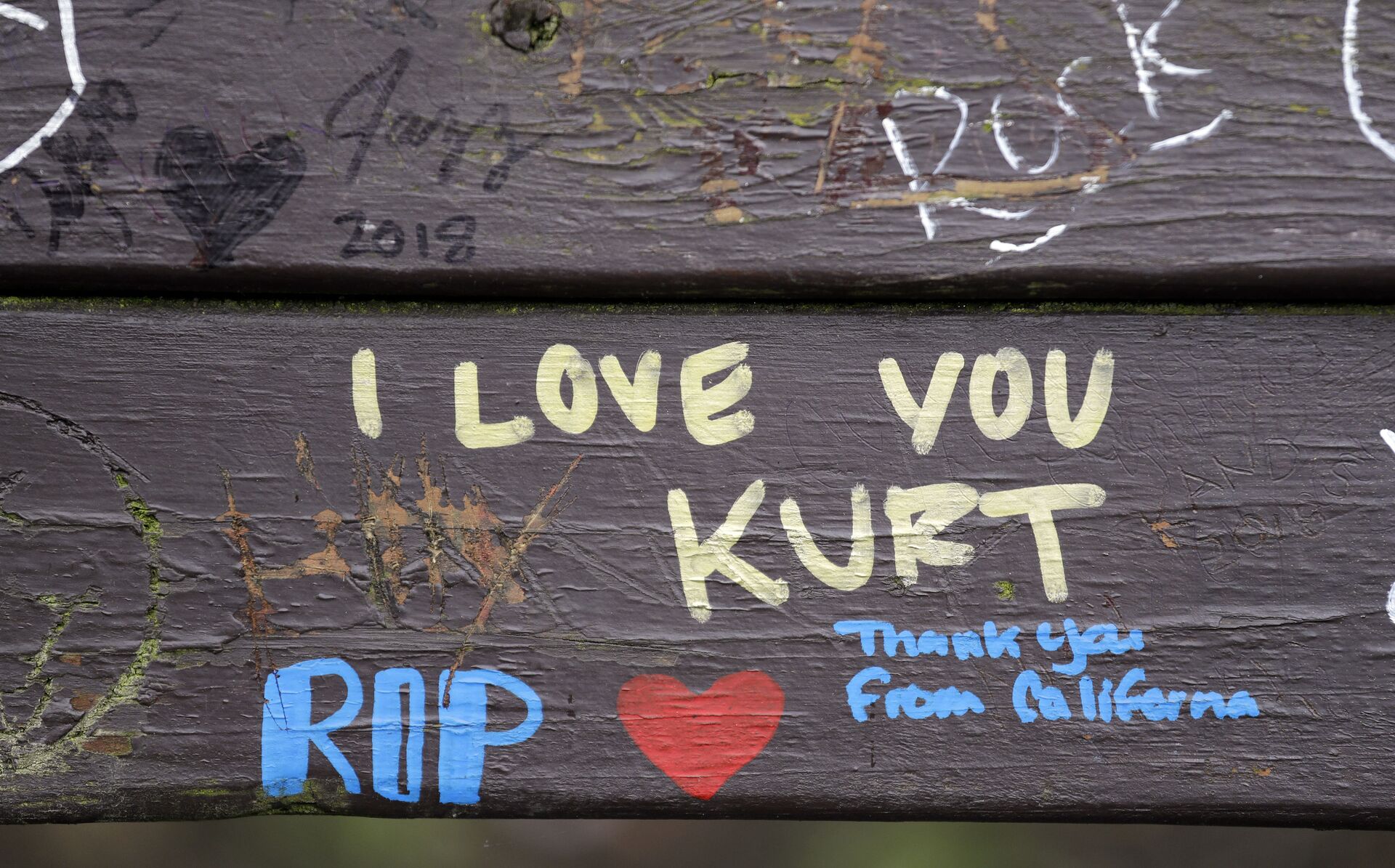 According to the FBI records, they had little to say to the anxious fans. In a standard-form response which re-appeared in the 10-page document three times, the bureau said that the probe into the music legend’s death was not in their jurisdiction.

“We appreciate your concern that Mr. Cobain may have been the victim of a homicide. However, most homicide/death investigations generally fall within the jurisdiction of state and local authorities,” the officials responded at the time. “Based on the information you provided, we are unable to identify any violation of federal law within the investigative jurisdiction of the FBI.”

27-year-old Kurt Cobain was found dead at his Lake Washington Boulevard home in Seattle on 8 April 1994 by local electrician Gary Smith, just several days after he had checked himself out of a rehab centre. Cobain is said to have died three days prior, on 5 April, from a self-inflicted gunshot. A cryptic suicide note was found next to his body, which contained a large concentration of heroin and traces of an anxiety-treating drug.