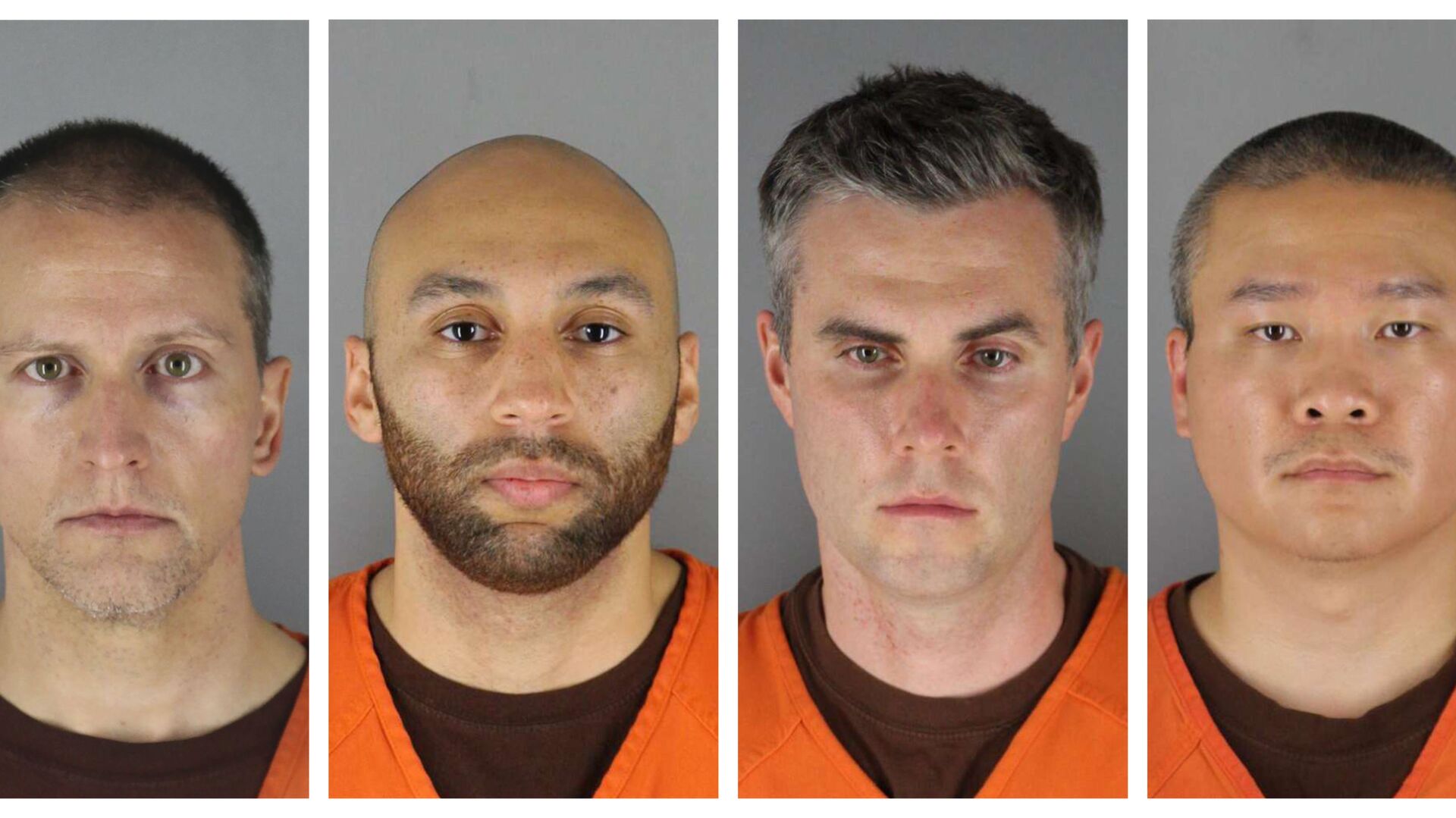 WASHINGTON (Sputnik) – A US federal grand jury has charged all four of the former police officers involved in George Floyd's death with civil rights violations including violating his constitutional rights, the Justice Department said on Friday.

On 20 April, Chauvin was found guilty by a 12-member jury of second-degree murder, third-degree murder, and second-degree manslaughter for killing George Floyd in May last year, by putting his knee on Floyd's neck for nine minutes and restricting his breathing. Chauvin is expected to be sentenced on 16 June, he may face up to 75 years in prison.