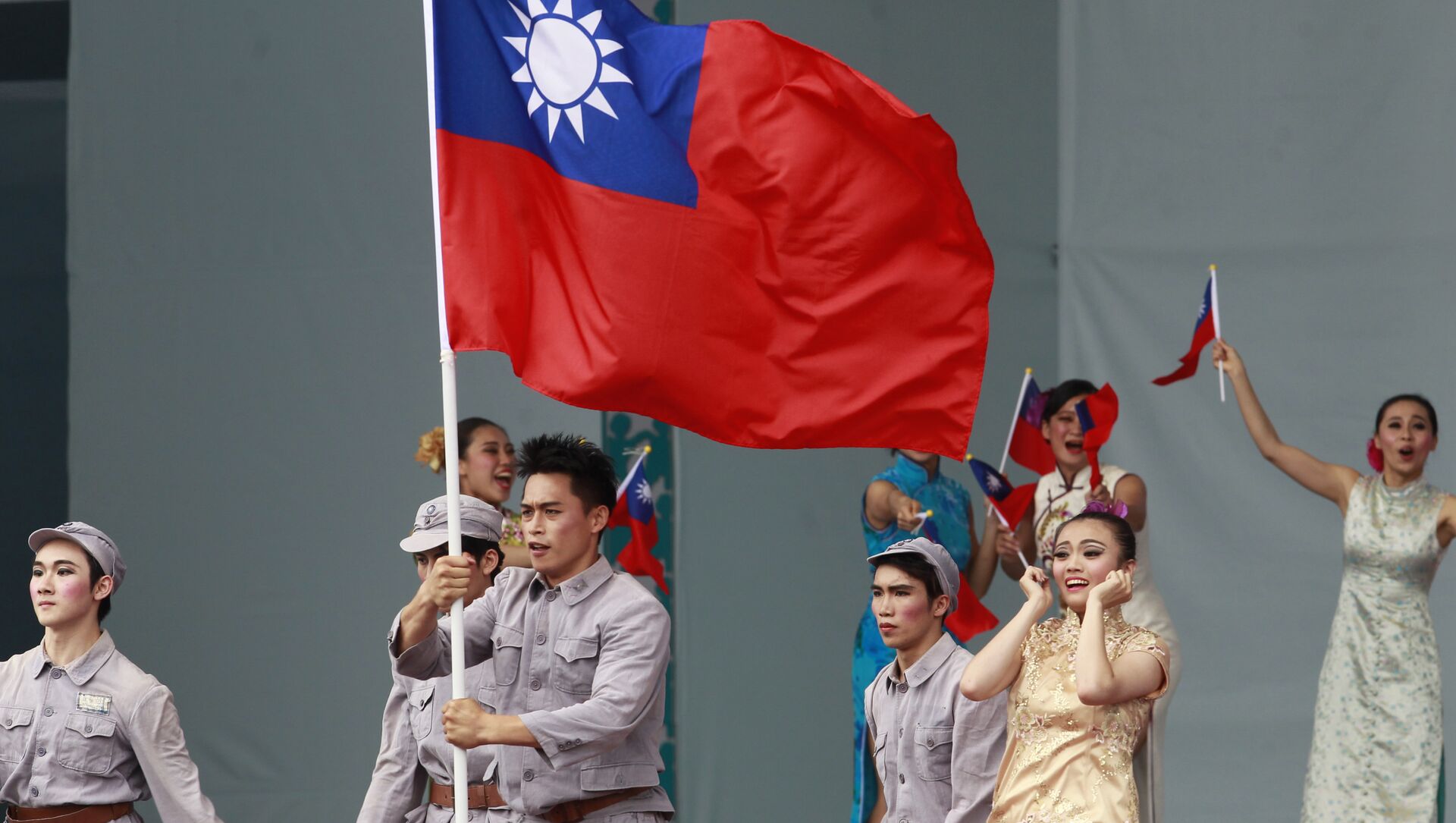 US Secretary of State Antony Blinken has called on WHO to invite Taiwan to take part in the upcoming World Health Assembly meeting.

"There is no reasonable justification for Taiwan's continued exclusion from this forum, and the United States calls upon the WHO Director-General to invite Taiwan to participate as an observer at the WHA - as it has in previous years, prior to objections registered by the government of the People's Republic of China," Blinken said in a statement Friday.

His comments were the second time in a week Washington has called on the global health watchdog to allow the island to take part in the meeting, with the State Department indicating last Friday that Taiwan needs to be heard from when it comes to fighting the coronavirus, and praising its "outstanding control of Covid-19 and...donations of [personal protective equipment to other countries]," which Washington suggested "demonstrate its strong contribution to global health."

Beijing has vocally rejected Taiwan's participation in the WHA in past years, and considers the island to be a breakaway province destined to one day reunify with the mainland. China has blocked Taiwan's observer status in the assembly since 2016.

A previous US bid to allow Taiwan to attend the WHA late last year failed, with China's ambassador to the UN at Geneva Chen Xu calling the proposal "illegal and invalid" and blaming Taiwan's "stubbornly pro-independent" government for its refusal to "recognise that both sides of [the Taiwan Strait] belong to one and the same China."

The renewed US bid to get Taiwan into the WHA meeting comes amid chilly relations between Washington and Beijing over issues ranging from the trade and tech transfer and military tensions in the East and South China Sea, to American claims about alleged Chinese human rights abuses in Hong Kong and Xinjiang.

The United States stands with the people of Hong Kong and rejects the sentencing of activists for attending a Tiananmen commemoration. All those imprisoned for nonviolent exercise of guaranteed freedoms should be freed immediately.

Earlier on Friday, Blinken rejected sentiments that the United States and China were entering a cold war, telling the Financial Times that the two countries have a complicated relationship, but that the US didn't think that other countries would need to "cut off" or end economic ties with Beijing or pick sides between the economic superpowers.

The WHA is expected to meet in Geneva later this month, with senior health officials from WHO member states to take part in a review of its work, set new goals, tasks and policy.

The Biden administration moved to pay WHO over $200 million in membership dues in February, reversing course on the Trump administration's action of freezing funding and announcing Washington's intention to withdraw from the international organisation last year. Trump accused the organisation of misusing funding and having overly cozy ties to China, and of being Beijing's "puppet" amid the global coronavirus health crisis. China blasted Washington's actions and suggested that US frustration was related to America's inability to deal with the pandemic in its own country in an effective manner.