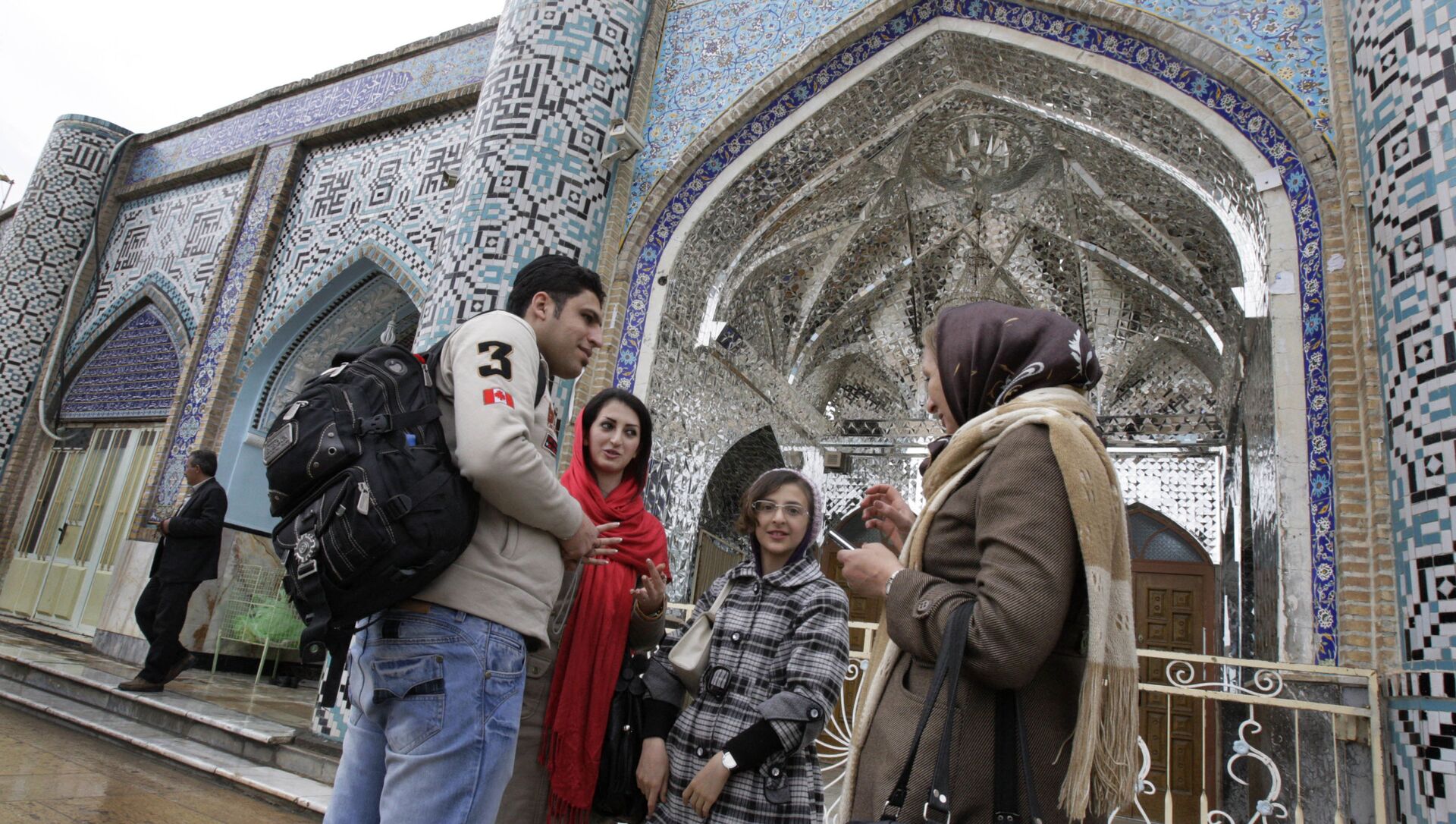 Ilya Tsukanov
All materialsWrite to the author
Despite the hostile relationship between Tehran and Tel Aviv which has existed since 1979, Iran remains home to the largest community of Jews in the Middle East outside Israel itself, with the minority enjoying religious protections, a reserved seat in parliament, and the right to make Sabbath wine in a country which otherwise prohibits alcohol.

Dr. Siyamak More Sedgh, the lone Jewish member of the Islamic Consultative Assembly – Iran’s parliament, has called on all Monotheistic believers around the world to stand up to the “Zionist regime.”

“All monotheists, following their spiritual father Ayatollah Khamenei, should stand against arrogance and Zionism and should not be tired of steadfastness,” More Sedgh said, his remarks quoted by Fars News. “All the oppressed in the world will announce their hatred toward the global arrogance and the Zionist regime as the representative of arrogance in the region,” he added.

The lawmaker made the comments on International Quds Day, the Iran-led campaign of demonstrations and protests across the Muslim world aimed at showing solidarity with Palestinians and opposition to Israel.

“Quds Day is not just for the Palestinian people, but for all the oppressed people of the world,” More Sedgh suggested, adding that Israel was acting as the representative of the United States in the Middle East and trying to impose America’s will on the region’s oppressed peoples.

Iran's Ayatollah Khamenei Calls Israel ‘Terrorist Garrison’, Says Fight Against It a ‘Public Duty’
Earlier Friday, Iran’s Supreme Leader Ayatollah Ali Khamenei called Israel a “terrorist garrison” and said it was the “collective responsibility” and duty of all followers of the Prophet Muhammad to fight against it.

More Sedgh is a medical doctor by training who has served as a lawmaker in the Iranian parliament’s specially reserved seat for the Jewish minority since 2008. Israeli media have derisively referred to him as “Rouhani’s Jew” or “the No. 1 Jew” in Iran for his regular criticism of Israel. In his home constituency, however, he has gained popularity and respect for defending the rights of the Jewish community, and his work as chairman of the Tehran-based Dr. Sapir Hospital and Charity Centre.

Iran is home to roughly 9,800 Jews, and Jewish people have lived in the country for over 2,700 years. Local religious leaders have suggested that they enjoy freedom of religion and special educational institutions, and Yehuda Garami, Iran’s chief rabbi, has even said that Jews in Iran are safer than they are in some European nations, where the minority has been subjected to knife and gun attacks, bombings and death threats in recent years. 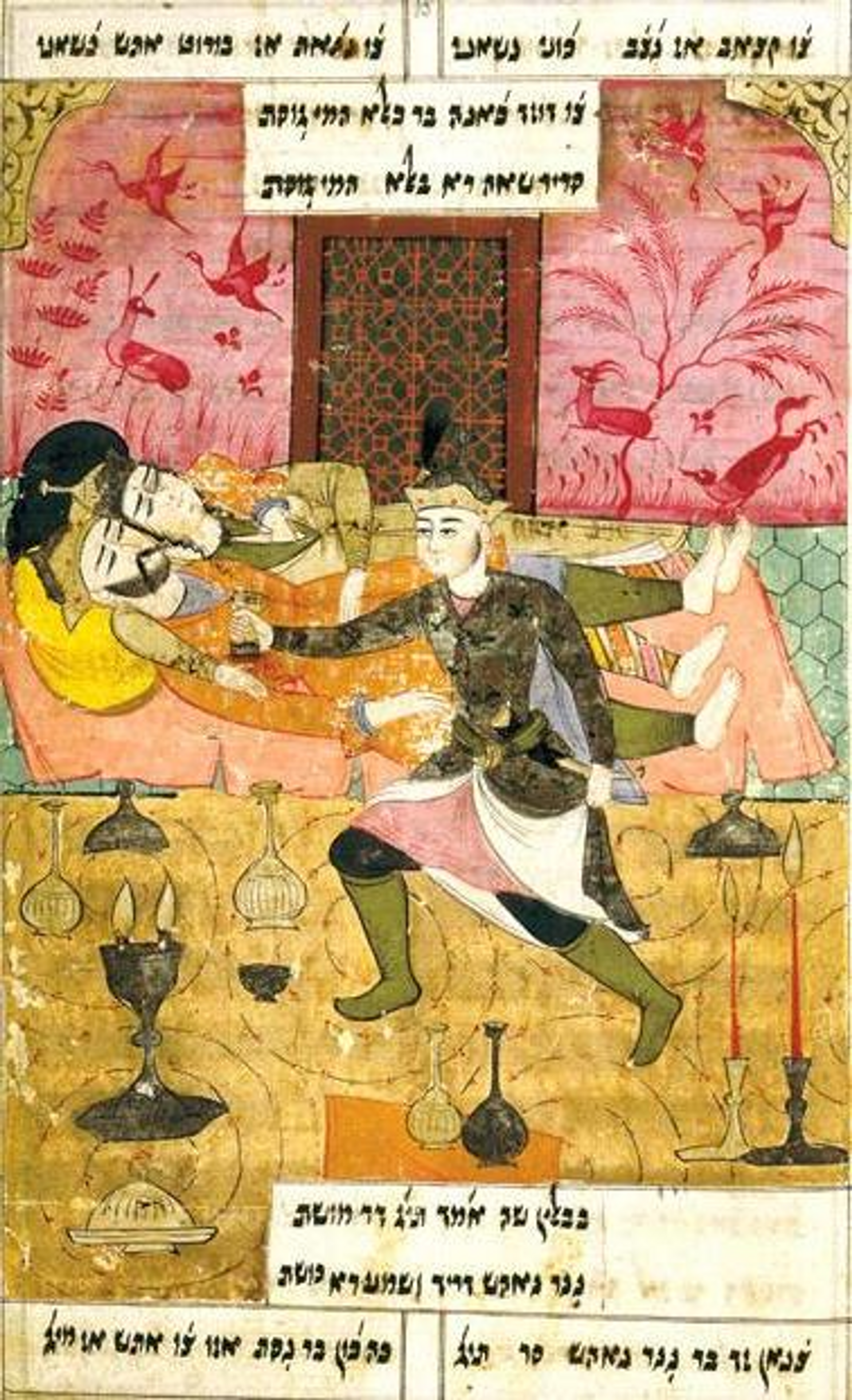 Garami emphasised the decades-old conflict between Israel and Iran “is a debate between politicians” that “has nothing to do with religion,” and that Judaism, a religion that is 3,300 years old, should not be confused with Zionism, a national and political movement that is just over a century old.