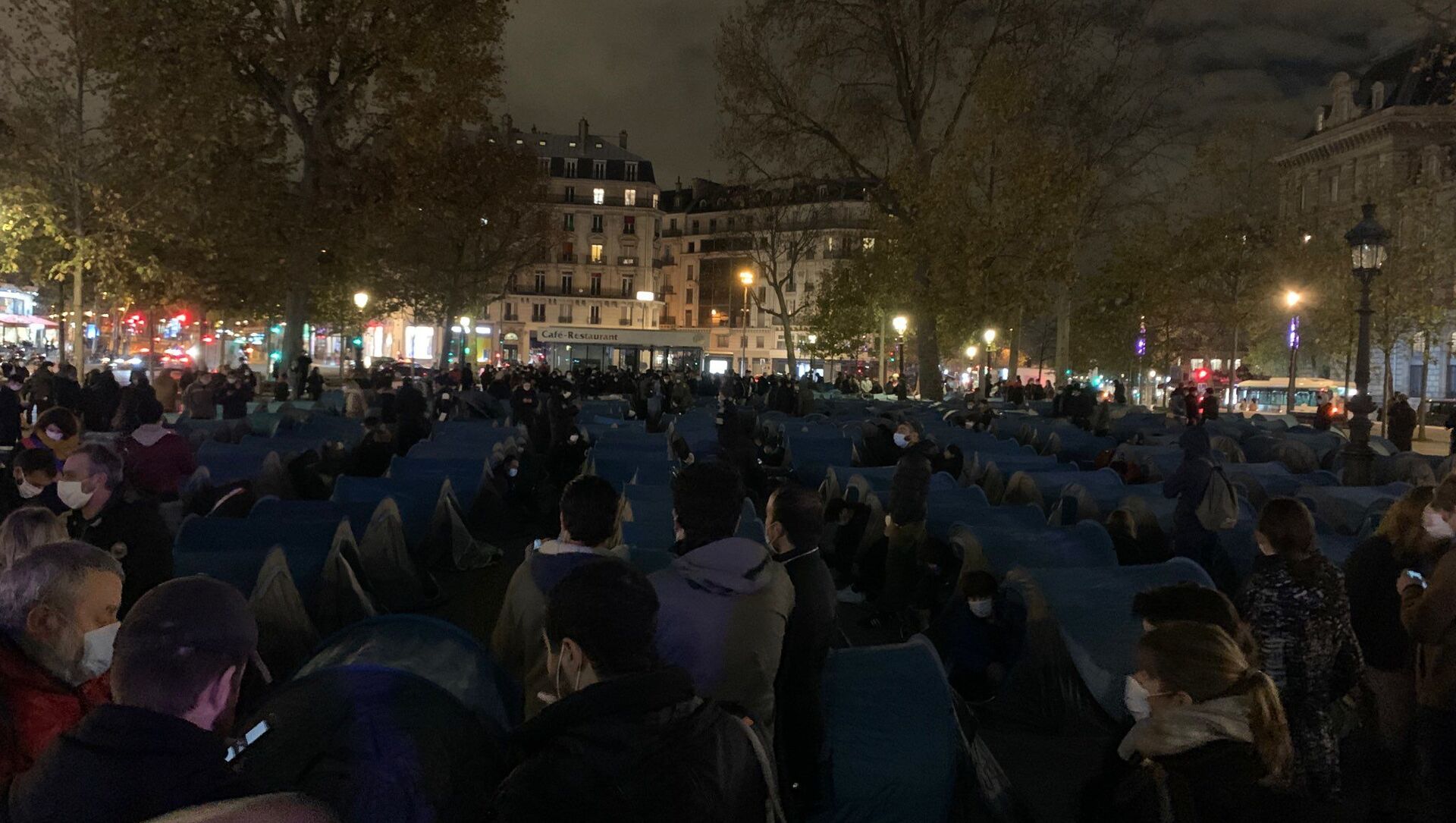 MOSCOW (Sputnik) – Leader of French right-wing party National Rally, Marine Le Pen, announced plans to limit the opportunities for migrants to become citizens of France through the family reunification track for at least a decade if she is elected president.

Le Pen is going to run for the French presidency in 2022.

"We want to seriously limit family reunification because we want to drastically reduce immigration rates in general. If we have a better situation in 10 years, then we will be able to accept more migrants," Le Pen told German newspaper Die Zeit, speaking of her policy plans.

She has already vowed to hold a referendum on immigration if voted into the presidency. Elaborating on the details in the interview, Le Pen said citizens would be asked questions related to the procedure of obtaining French citizenship and deporting unemployed non-citizens.

"If people can't find work here, they will have to go home," the politician noted.

Le Pen was a presidential candidate in the 2017 election, where she lost to incumbent President Emmanuel Macron in the second round of voting, gaining 33.9% of the vote against 66.1% for Macron.