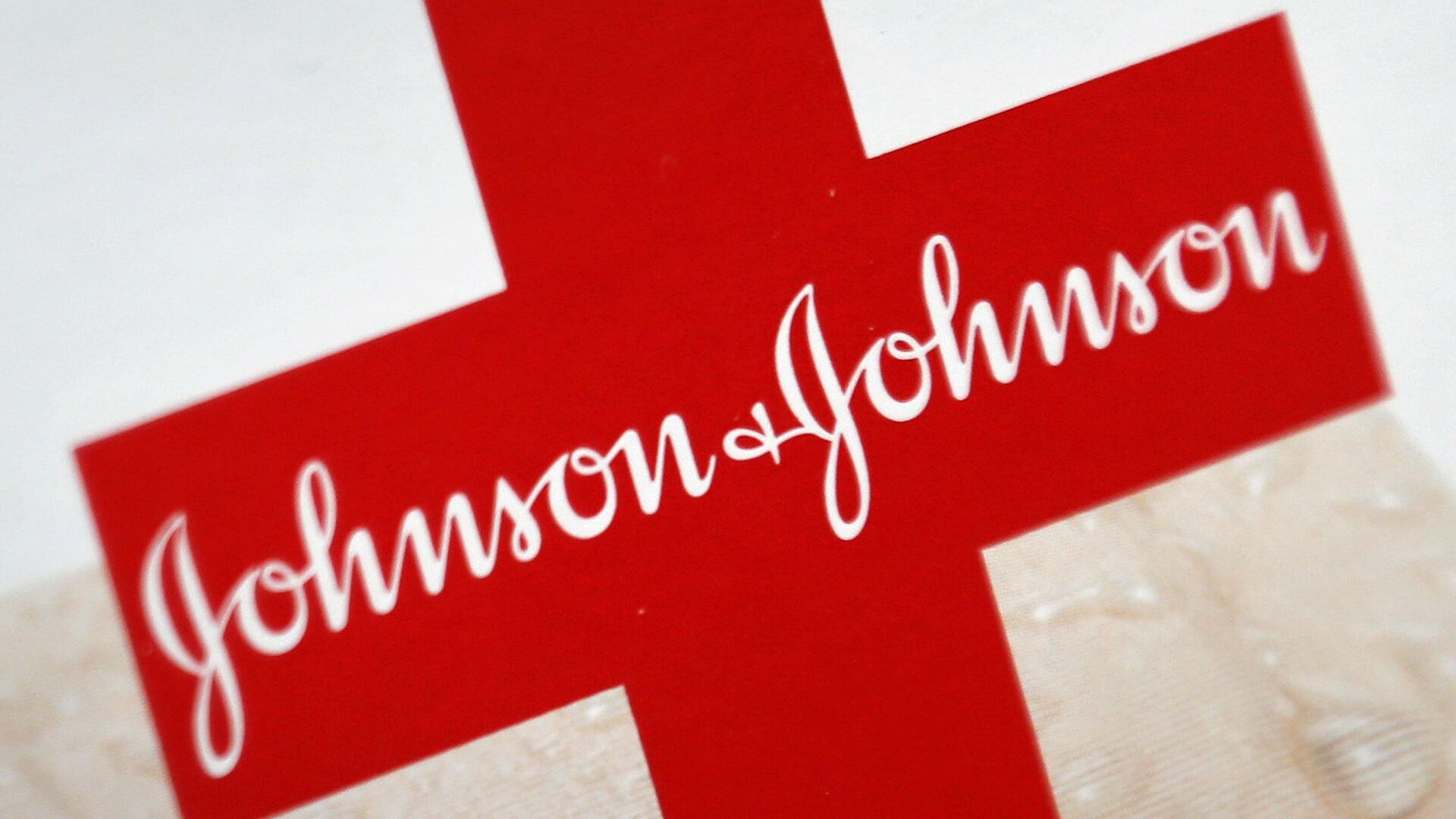 Ilya Tsukanov
All materialsWrite to the author
Johnson & Johnson’s coronavirus vaccine ran into major problems last month, with a worker-attributed ingredient mix-up at a subcontractor’s factory blamed for the spoilage of some 15 million doses of the “one and done” inoculation. The same factory has also been making shots for AstraZeneca, but has promised to stop doing so.

The safety of many as 70 million coronavirus vaccine doses using the J&J formula produced at Emergent BioSolutions’ East Baltimore plant has been called into question by the US Food and Drug Administration, with the regulator considering the wholesale blocking their distribution for use inside the United States, The New York Times reports, citing health officials said to be familiar with the situation.

Along with the FDA, regulators in other territories, including Canada, the European Union and South Africa have temporarily paused the distribution of their stocks of Johnson & Johnson’s single-shot vaccines made at the factory amid safety concerns. The costly mix-up resulted from workers’ supposed accidental contamination of J&J’s preparation with ingredients used in the AstraZeneca jab, which is made at the same factory, and not currently authorised for use in the United States.

World
Canada Halts J&J Vaccine Rollout Amid Disastrous Mix-up at Maryland Lab
The ingredient mix-up forced Emergent BioSolutions to throw out as many as 15 million doses of the J&J vaccine. Industrial sabotage is not believe to have played a role, with investigators citing employees’ failure to shower and change clothes while moving between areas of factory producing the different vaccines. This, it is believed, is what caused traces of the virus used in AstraZeneca’s preparation to cross contaminate and ruin the J&J jabs.

The FDA indicated that it was in “close communication” with its foreign counterparts “regarding this ongoing matter to ensure they’re aware of the situation.”

In the United States and Europe, the J&J/AstraZeneca mix-up is sure to be a boon to rival vaccine makers Pfizer-BioNTech and Moderna, who have been able to ramp up production of their jabs. However, health authorities in other territories, including South Africa and Canada, have enjoyed less latitude in deciding which vaccines to choose amid a lack of domestic production capability and dependence on imports. Canadian health authorities have sought to stretch out their stocks of the two-shot Pfizer, Moderna and AstraZeneca jabs by increasing the interval between jabs from between 28-42 days to as much as four months.

The FDA, the Department of Health and Human Services and the White House did not comment on federal authorities’ role in the shipment of Johnson & Johnson doses abroad, or provide information about when or where they were shipped. An FDA spokesperson told The Times that it was generally the responsibility of the importing country to determine safety.

'Wildcard' Vaccine-Resistant COVID-19 Strains Threaten 'Doomsday Scenario', Health Officials Warn
Previously, Washington admitted to allowing the shipment of AstraZeneca doses from the Emergent BioSolutions plant to Canada and Mexico, but stressed that it could not attest to their quality, leaving local authorities to make a determination. The factory threw out millions of doses of the vaccine due to quality control issues between October 2020 and January 2021. The FDA has yet to approve the AstraZeneca vaccines amid widespread reports of health complications including severe blood clots.

The situation surrounding jabs from the Emergent BioSolutions plant is reminiscent of the 2009 vaccine scandal in Germany, which resulted when Germans unsatisfied with substandard vaccines produced for the swine flu, prompting authorities to dramatically scale back vaccination, with supplies either destroyed or shipped to developing countries.