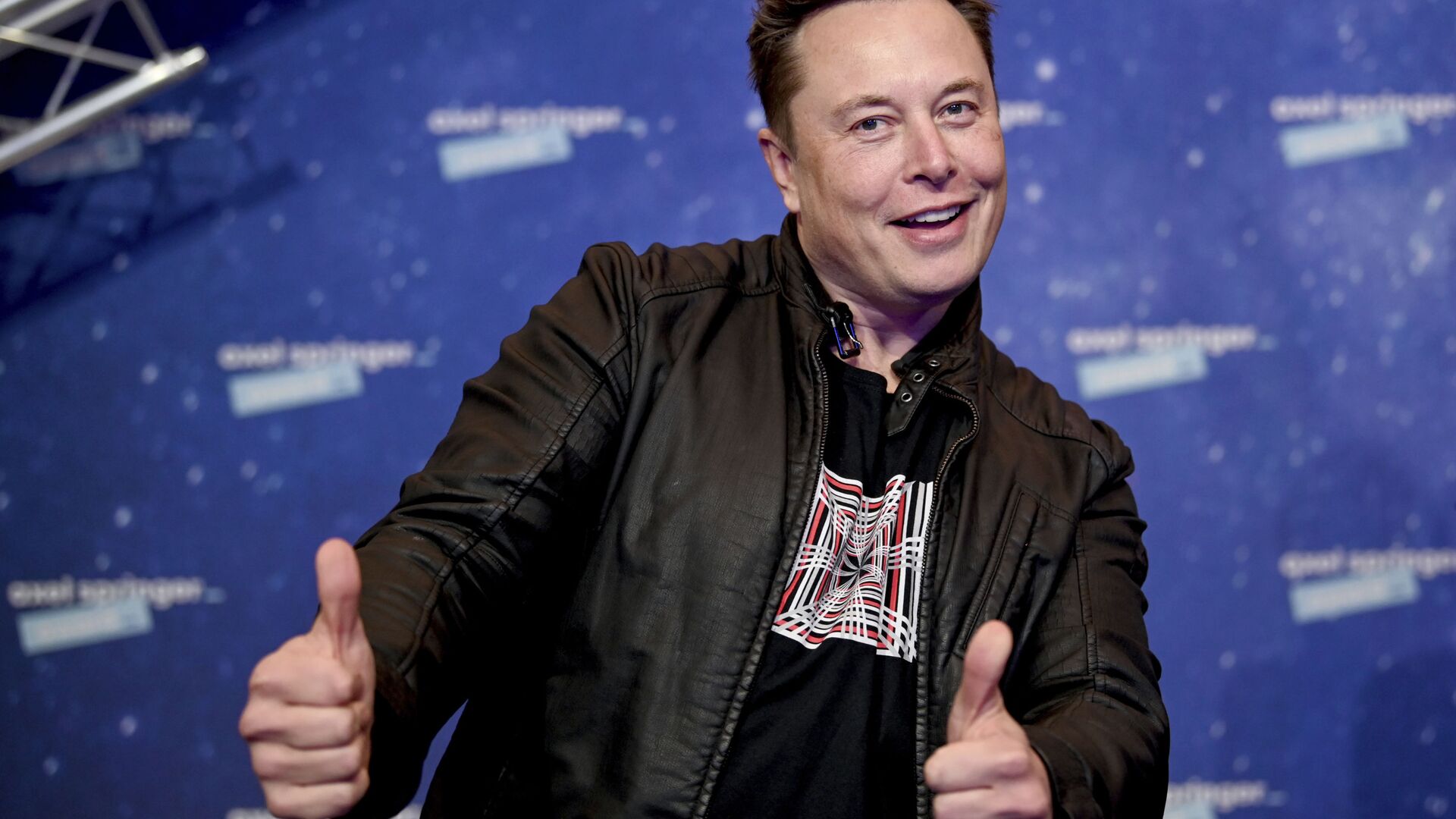 Aleksandra Serebriakova
Moscow-based Sputnik correspondent specializing in foreign affairs.
All materialsWrite to the author
SpaceX founder Elon Musk was picked as a guest host for ‘Saturday Night Live’ show on 8 May to get the programme rolling alongside pop singer Miley Cyrus. While Musk’s appearance was hailed by some starring cast members, including Pete Davidson, many haven’t been at ease, recalling the entrepreneur’s controversial statements during the pandemic.

Elon Musk may have his own fans and haters, and it’s not surprising that his upcoming performance on Saturday Night Live (SNL) is sending ripples through both camps. But when it comes to acting… well, people are almost unanimous here: Musk’s attempt to promote the long-running Saturday night sketch comedy show in a newly released trailer was really not his best performance.

​Appearing alongside Miley Cyrus and SNL cast member Cecily Strong, the tech maverick has promised to be ‘goodish’ in honour of Mother’s Day celebrations despite his acknowledged ‘wild card’ character. In another trailer he also boasted about his recent ‘successful’ rocket launch, while Strong noted that she had also accomplished much by doing her laundry (not really).

But the promo clip left many viewers really unimpressed – the critics moved to slam Musk’s “robotic” performance and real-time “overacting” that many said was kind of cringe.

My jaw dropped. There is NO CHEMISTRY. His cadence is….robotic.

Steve is next to me and heard me play this, his reaction to the audio was “wow, Robot Elon, this is gonna suckkkkk”

….and he only half likes/half watches SNL

This is going to suck. He’s already overacting and mumbling.

I genuinely hope he does well because this was so cringe to watch. pic.twitter.com/aOGfE2vfyN

Many are still putting everything aside to watch Musk on Saturday despite all the drama around his persona following a stream of controversial anti-COVID lockdown statements. Some are really not happy about the show picking him to host the programme, but its starring actors – Michael Che and Pete Davidson – are thrilled.

"What’s the big deal?" Davidson lashed out at critics on Tuesday during ‘Late Night with Seth Meyers’. "I don’t know why people are freaking out… I’m like, the guy that makes the Earth better, kind of and makes cool things and sends people to Mars?"

I think I’ll skip. I usually watch every week and Miley’s cool but giving Musk any airtime is a bad idea. Hosting SNL is an honor for actors and comedians, this feels like a pledge drive or something.

I’m really looking forward to@see how this works out. @elonmusk seems like a pretty SNL worthy character anyway and the man owns rockets. What’s not to like

This episode is going to be epic. I can't wait to see what you all come up with for #Dogecoin pic.twitter.com/RkUhHIMs2Q