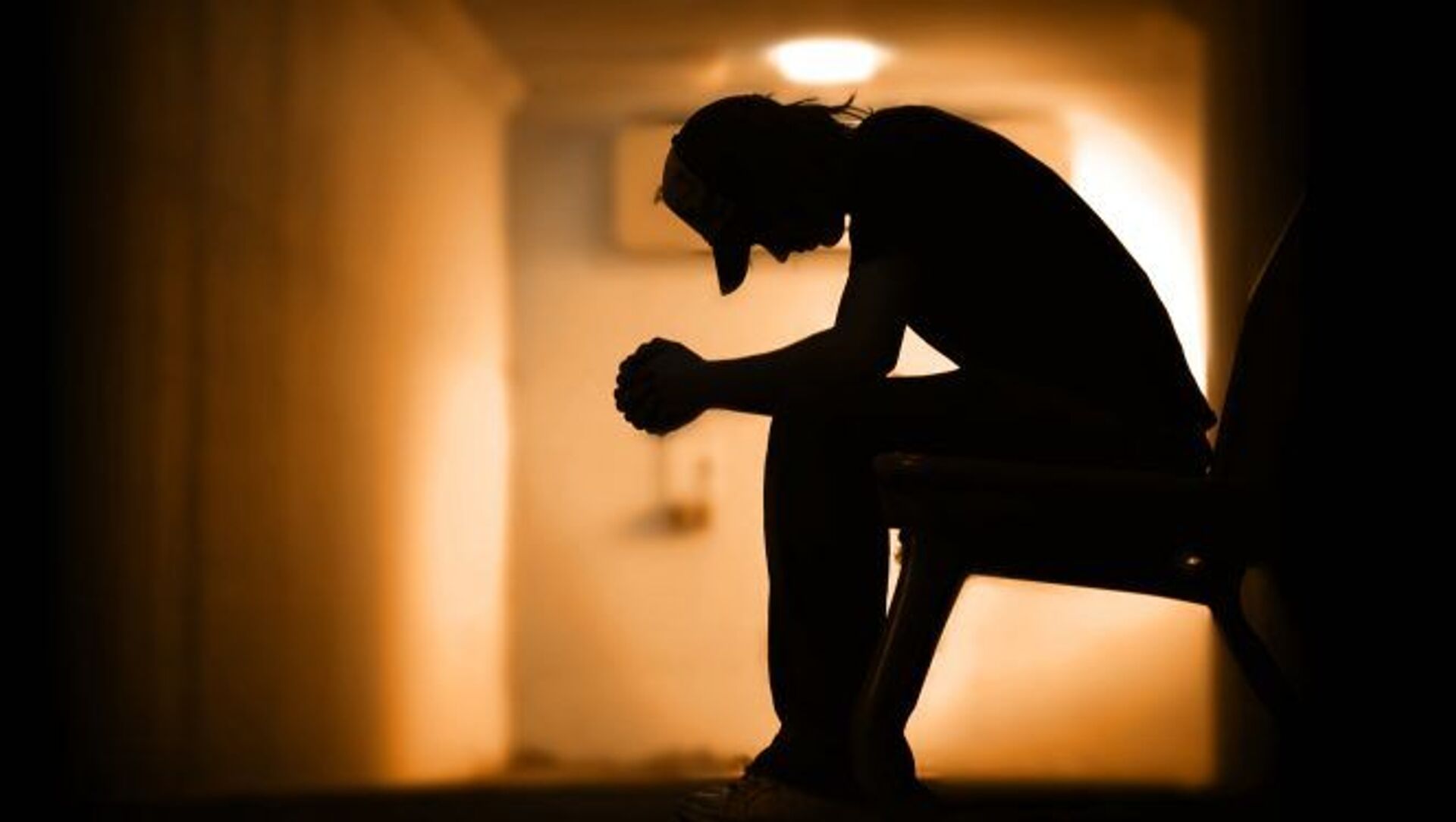 Igor Kuznetsov
All materials
Karolinska University Hospital listed a plethora of side effects, including infertility, cancer and thrombosis, and emphasised the low evidence of the hormone treatment achieving the desired effect amid doubts about long-term safety.

Karolinska University Hospital in Stockholm, one of Sweden's largest medical institutions, is now terminating its controversial irreversible hormone treatments for minors suffering from 'gender dysphoria', that is, being born into the 'wrong sex', national broadcaster SVT reported.

In its updated guidelines that came into force at the start of May, the acclaimed hospital called these treatments controversial and suggested that they involve risks.

Previously, Karolinska University Hospital became the first in Sweden to offer gender identity investigations for children and young people. The special department opened in 2000 and over 700 young people have since been investigated for gender dysphoria. The diagnosed patients were able to receive hormone treatment at Karolinska Hospital.

Previously, the practice of hormone treatment had fallen under scrutiny, not least from SVT's team for investigative journalism that highlighted the risks associated with this practice, as well as its irreversible health effects. SVT also reported an “explosive” increase in adolescents undergoing gender reassignment amid other conditions such as depression and eating disorders.

Yet another problem associated with the so-called “regretters” who have second thoughts about the “gender-confirming” treatment afterwards.

“Healthcare does not know what they are doing. They have no science behind this. They are experimenting on a young generation that has their whole life ahead of them. I don't know of any other area in medicine where a treatment is tried in this way,” one of patients who lives with irreversible consequences of hormone treatment told SVT.

Swedes See Avalanche-Like Increase in Gender Dysphoric Teenage Girls
Karolinska's Per-Anders Rydelius previously defended the treatment by claiming that it follows investigation models and is by no means experimental.

However, Karolinska's updated guidelines now describe a plethora of side effects: cardiovascular disease, osteoporosis, infertility, cancer and thrombosis. The hospital also emphasised the low evidence of achieving the desired effect and that there is very little knowledge about safety in the long term.

The new guidelines imply that no new minors will receive hormone treatment, other than within the framework of clinical studies. For patients already undergoing treatment, physicians should make a “careful individual assessment of whether treatment should be continued or discontinued”.

This step was welcomed by, among others, Emelie Köhler, the co-founder of detransinfo.se, a website for people who regret their gender correction. She called it a “super important step in the right direction”.

“Now it is important that the others follow Karolinska's decision”, Emelie Köhler told SVT.