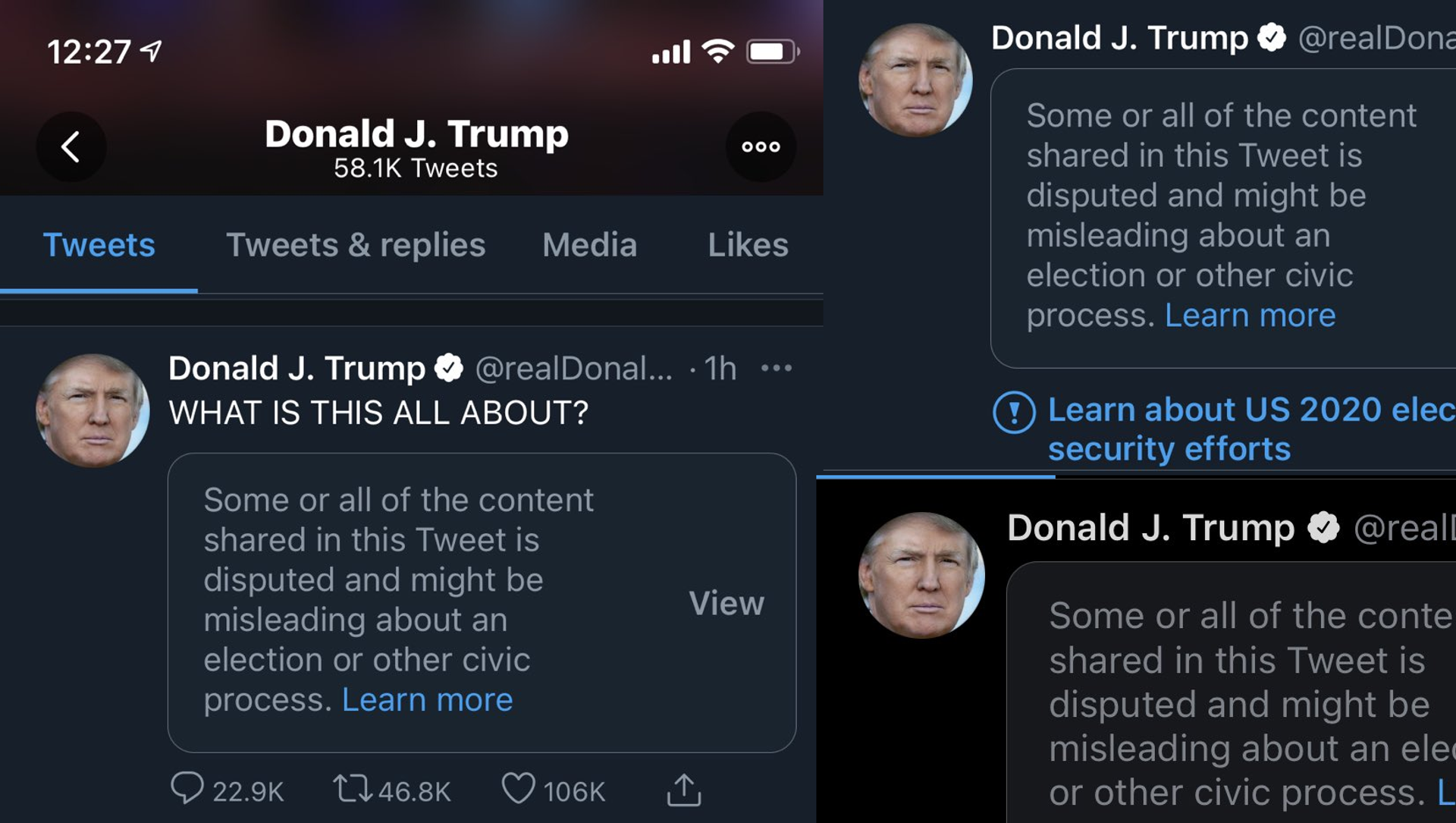 WASHINGTON (Sputnik) - An account that attempted to post comments from a blog by former President Donald Trump on Twitter was suspended, the social-media giant said on Thursday.

Trump unveiled a new blog Tuesday, with links for users to share his latest statements directly on Twitter, where he is permanently banned.

"As stated in our ban evasion policy, we’ll take enforcement action on accounts whose apparent intent is to replace or promote content affiliated with a suspended account," Twitter said in a statement as quoted by Politico.

On Thursday, an account with the handle @DJTDesk appeared on Twitter saying, "Posts copied from Save America on behalf of the 45th POTUS; originally composed via DonaldJTrump/desk," according to images posted by NBC and other media outlets. It was suspended the following day.

Trump spokesman Jason Miller told NBC the account was not set up by, or with the permission of, anyone affiliated with the former president.

On Wednesday, Facebook’s independent advisory board upheld the Trump ban while faulting the platform for creating a new rule for the former president following the January 7 riot in the Capitol that critics say was instigated by president just days before leaving office. The board also gave Facebook a 6-month deadline to revise its rules to avoid future situations in which it responds to unusual situations by creating new penalties.