Super Thursday: What's up for Grabs in Britain's Kitchen-Sink Election? 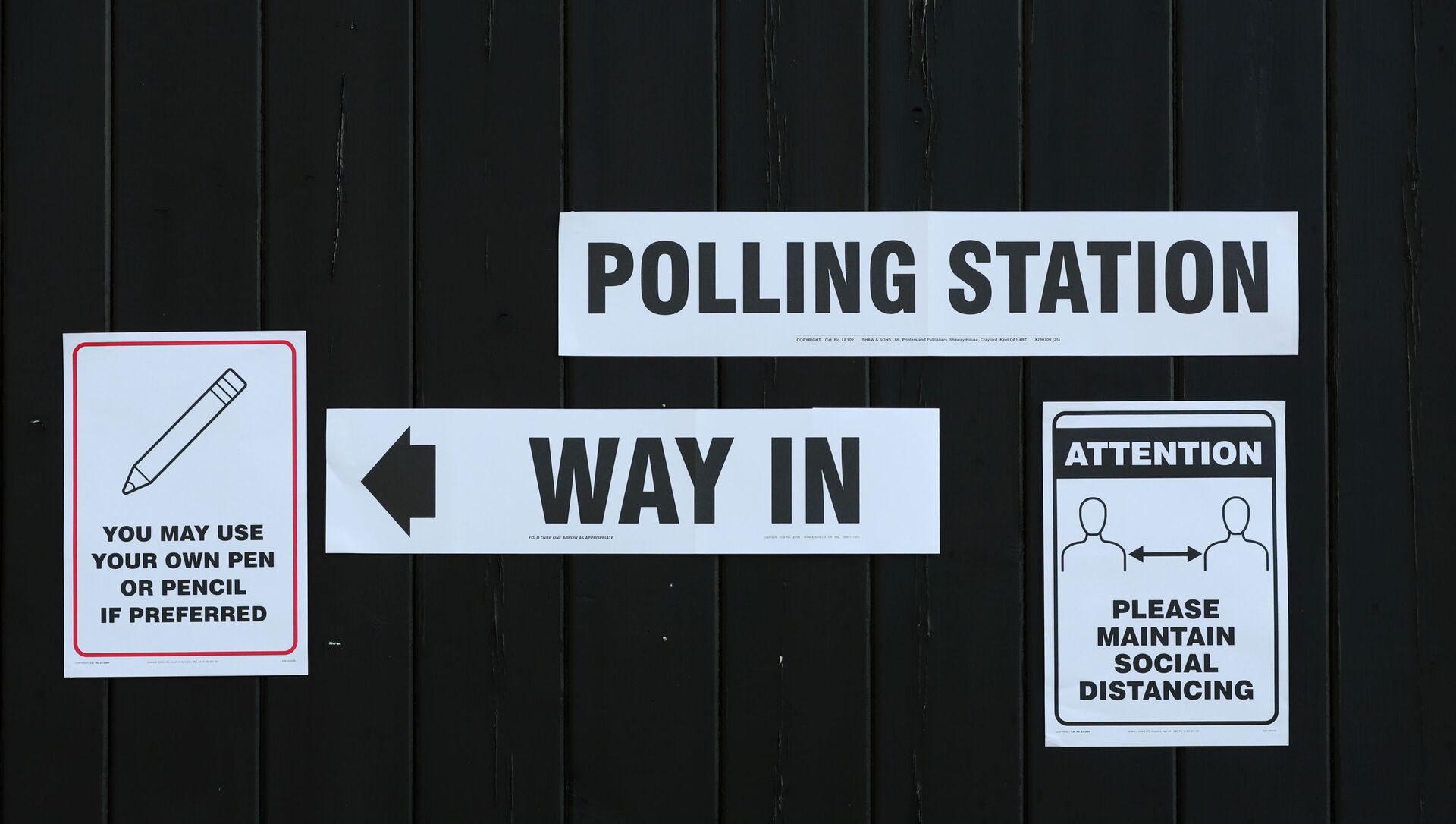 All eyes will be on the Scottish and Welsh parliamentary elections to see if nationalist parties can win enough seats to try and force new votes on independence. But the parliamentary by-election in Hartlepool will be a key test of new Labour leader Keir Starmer's popularity.

The UK goes to the polls on 6 May to elect a bewildering array of representatives and officials — in what has been dubbed "Super Thursday".

We take a look at what is at stake and who the front-runners are.

The main event will be the elections to the devolved Scottish and Welsh parliaments.

Elected under the complicated D'Hondt system, both devolved parliaments have a mix of members directly elected from constituencies by the traditional first-past-the-post method and others from regional lists elected by proportional representation.

However, the list vote is weighted in proportion to the constituency results to balance out representation. That means the Scottish National Party (SNP), which has won a majority of constituency MSPs in recent years, gets very few more on the top-up list.

Two new parties, on opposite sides of the separatist-unionist divide, have emerged ahead of this year's elections to game the system and win more list seats by not standing in the constituencies.

In Wales, both Labour and the nationalist Plaid Cymru (PC) are losing ground to the Tories, according to pollster YouGov. First Minister Mark Drakeford's Labour is projected to lose its majority in the 60-seat Senedd, and may be forced to enter into a coalition with PC — possibly on the condition of an independence referendum.

Labour is already at a low ebb following the last two council elections, and needs to win seats back to remain credible.

Hartlepool in northeast England is set to elect a new MP after the resignation of Labour incumbent Mike Hill earlier this year.

Another Brick in the Red Wall? Poll Gives Tories 17-Point Lead in ‘Safe’ Labour Seat
Labour has held the seat continuously since 1964, but the local party's own canvassing returns paint a grim picture, The Guardian reported on Tuesday. Just 40 percent of those who voted Labour in previous elections plan to do so on Thursday.

The Hartlepool election is widely seen as a test of Labour leader Sir Keir Starmer's ability to win back dozens of northern "Red Wall" seats that fell to the Tories in the 2019 general election — some of which had been Labour's for a century.

13 regional super-mayors, who govern over multiple local authorities, are also up for election on the supplementary vote system. Each voter gets a first and second preference on their ballot paper to be used in a run-off between the top two candidates if one does not win a clear majority in the first round. 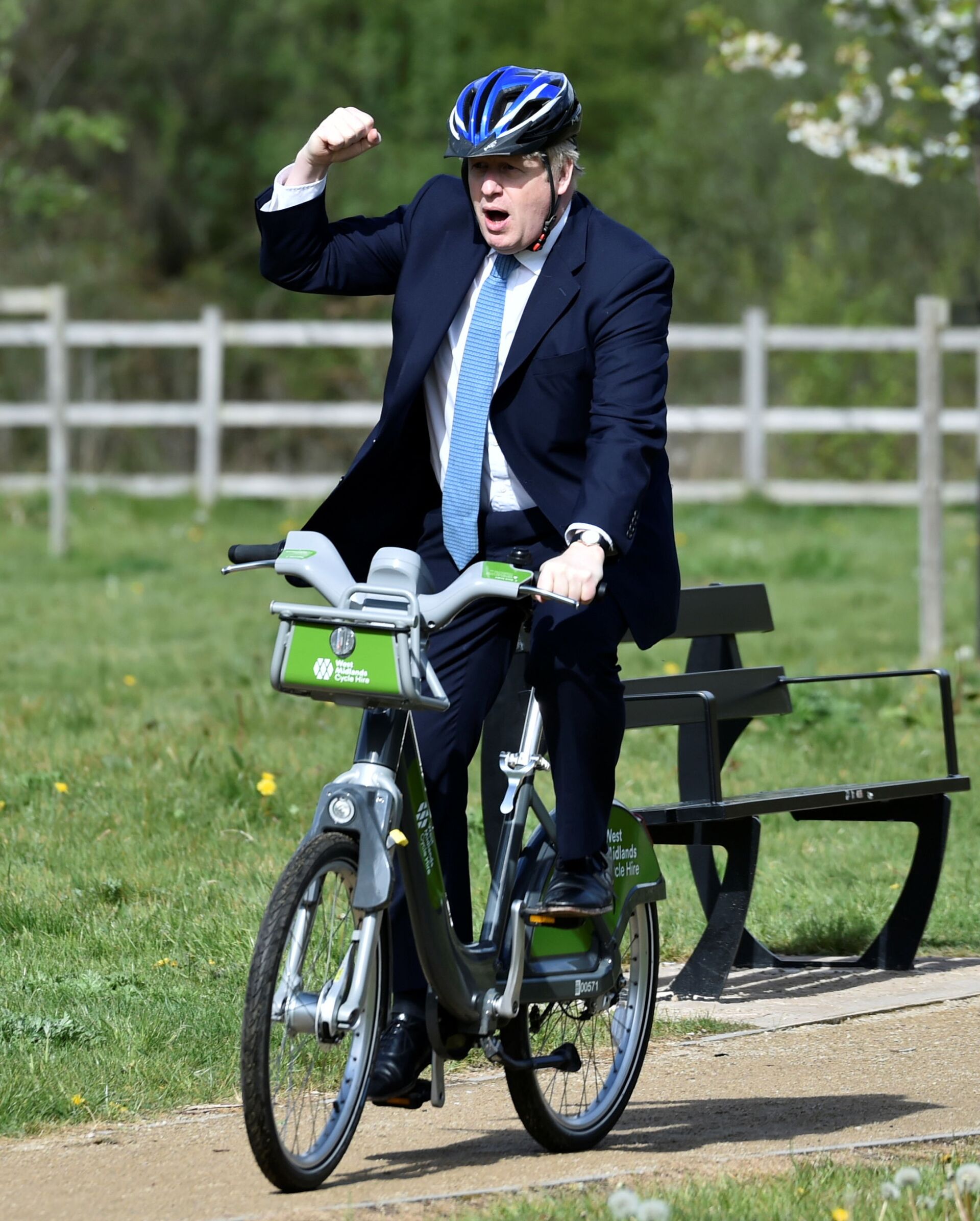 The high-profile races are in London and Manchester, where Labour incumbents Sadiq Khan and Andy Burnham are expected to be re-elected.

But Tory London candidate Shaun Bailey has made up some ground against Kahn in recent polls to a 43 to 31-point split. Khan was previously tipped to win in the first round.

Meanwhile, the Conservatives are predicted to snatch Tees Valley — where Hartlepool lies — and the West Midlands from Labour by a landslide.

Also up for election are 39 police and crime commissioners for England and Wales. Like the 13 regional mayors, the commissioners are elected by the two-option supplementary vote system.

The officials' main powers are hiring and firing the chief constable for their area and raising the budget for the territorial police force each one represents via a levy on local council tax. However, they also provide a "name and face" for local people to complain to.