Mexican Temple 'Rises' From Water After Vanishing 40 Years Ago 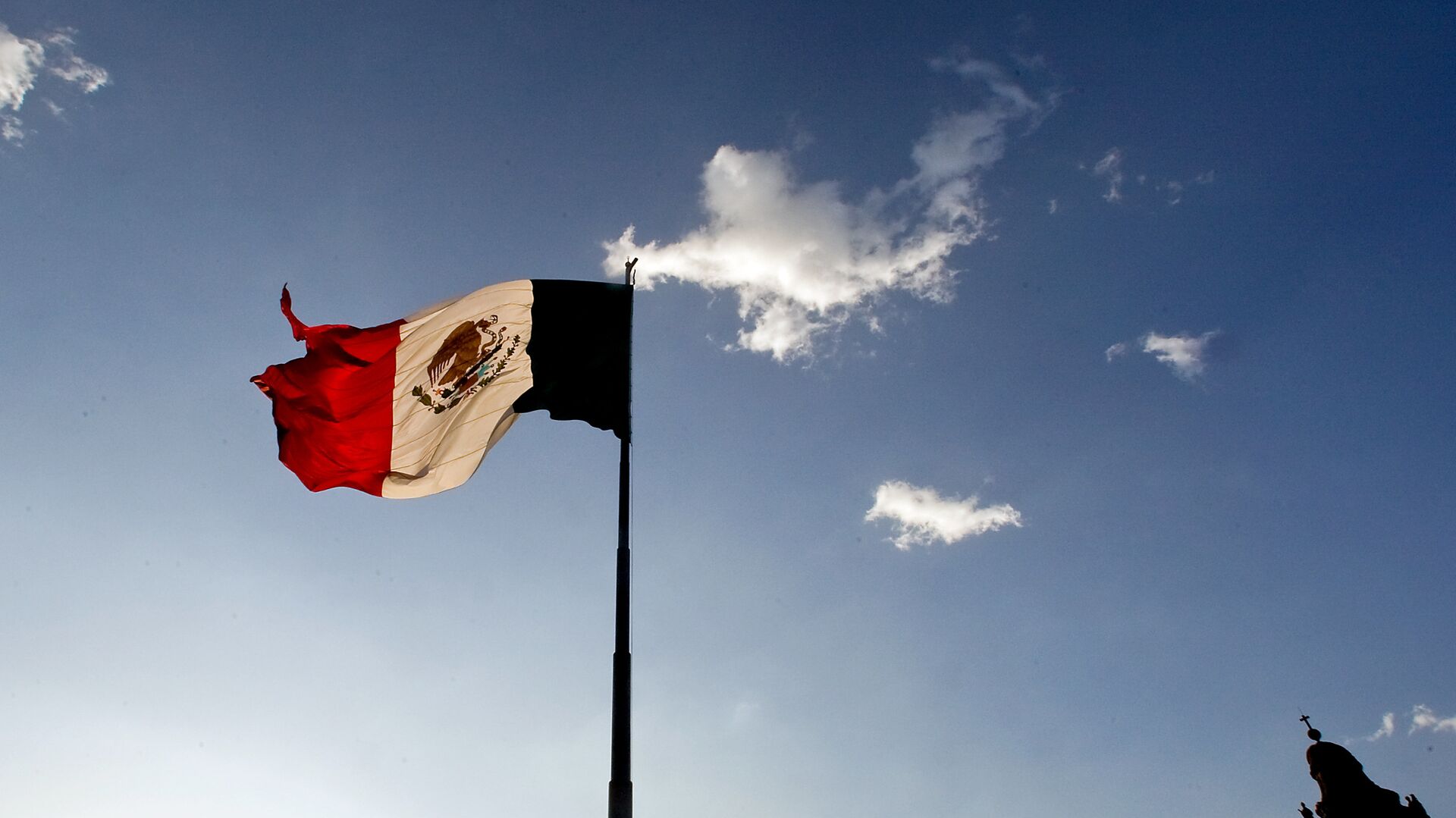 Aleksandra Serebriakova
Moscow-based Sputnik correspondent specializing in foreign affairs.
All materialsWrite to the author
Three-quarters of Mexico is now suffering from a recurring seasonal drought aggravated by high temperatures and a lack of rain, according to meteorologists – but the unwelcome weather is uncovering some historical gems.

A 19th-century temple has "risen" from the water following a heavy drought in central Mexico after being submerged for over 40 years.

The Church of the Virgin of Dolores, which dates back to the middle of the nineteenth century – or possibly earlier according to some records – was the main place of worship for El Zangarro community.

"The place, the parish, was crowded, because there was the civil registry and the vicarage, it had permission to carry out these types of procedures, that is why it was a very important place,” Dulce Vazquez, the director of municipal archives in the nearby city of Irapuato, explained to the Milenio.

But El Zangarro community was forced to leave its lands following the construction of La Purisma dam in 1979, which led to the entire town being submerged under water.

The dam was built after the nearby city of Irapuato was flooded a few years before, but the loss of the territory and church was heart-breaking for locals, who were forced to relocate to another settlement under the same name.

“A few resisted until they saw that it was already a reality that the water would arrive to cover the entire town,” he added.

As the water level has receded during the drought that's badly affecting Guanajuato city and neighbouring La Purisma, the shabby but still spectacular temple has risen above the water, attracting photographers, visitors, and historians alike.