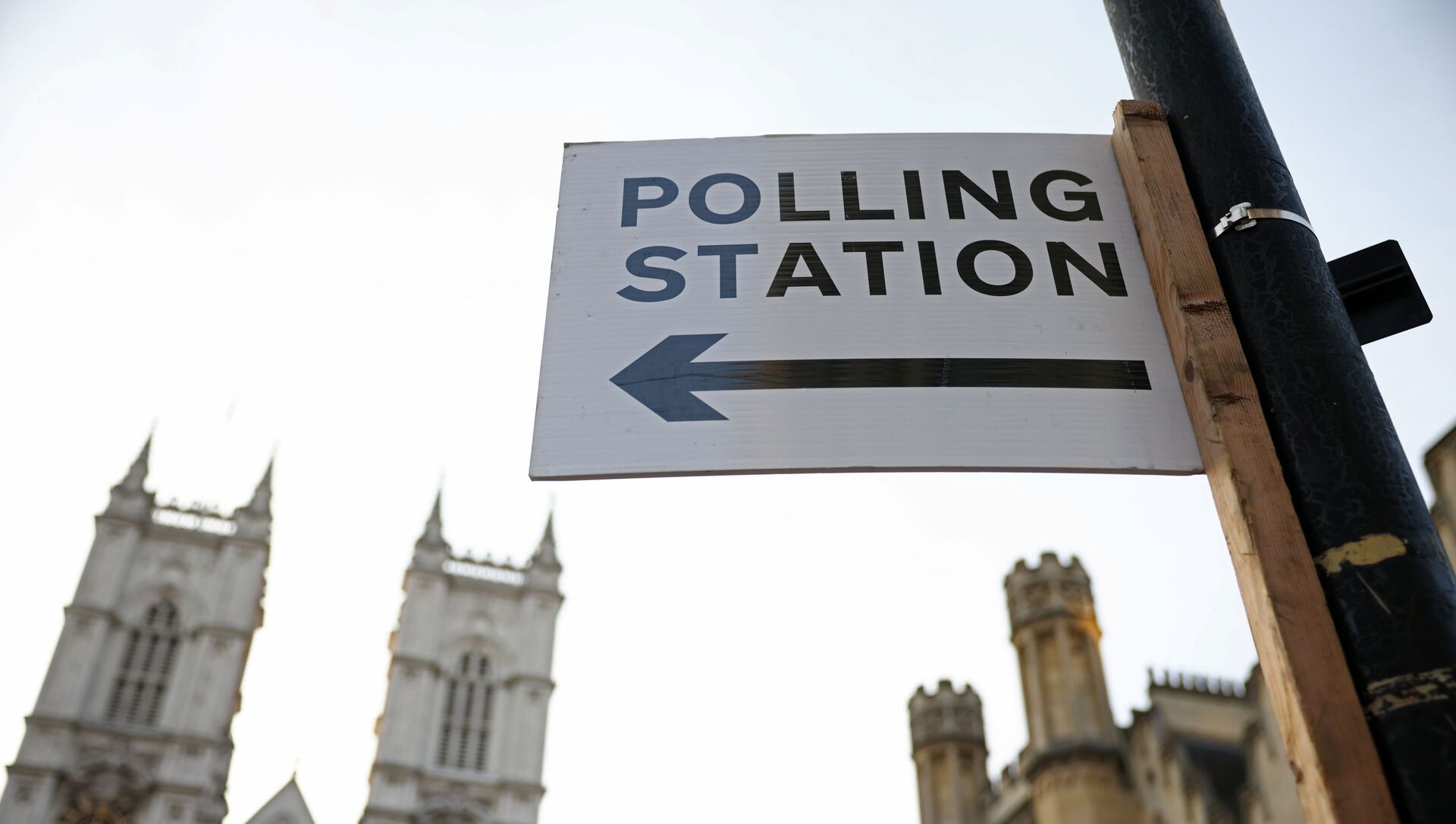 The polling day comes after it was postponed last year due to coronavirus restrictions. It is expected to attract approximately 48 million voters, who will vote on some 5,000 seats that are up for grabs in county councils, district councils and unitary authorities.

Londoners head to polling stations to vote in the English local council elections on 6 May. They will be voting on members of the London Assembly as well as their mayor.

In a parallel development, voters will also hit the ballot box in Scotland and Wales, as elections to the Scottish and Welsh parliaments are being held at the same time.

All in all, the "Super Thursday” will see contests take place for the Scottish parliament, the Welsh Senedd, 143 English councils, 13 city or city region mayors, 39 police and crime commissioners, the Greater London Assembly and to elect an MP for Hartlepool.