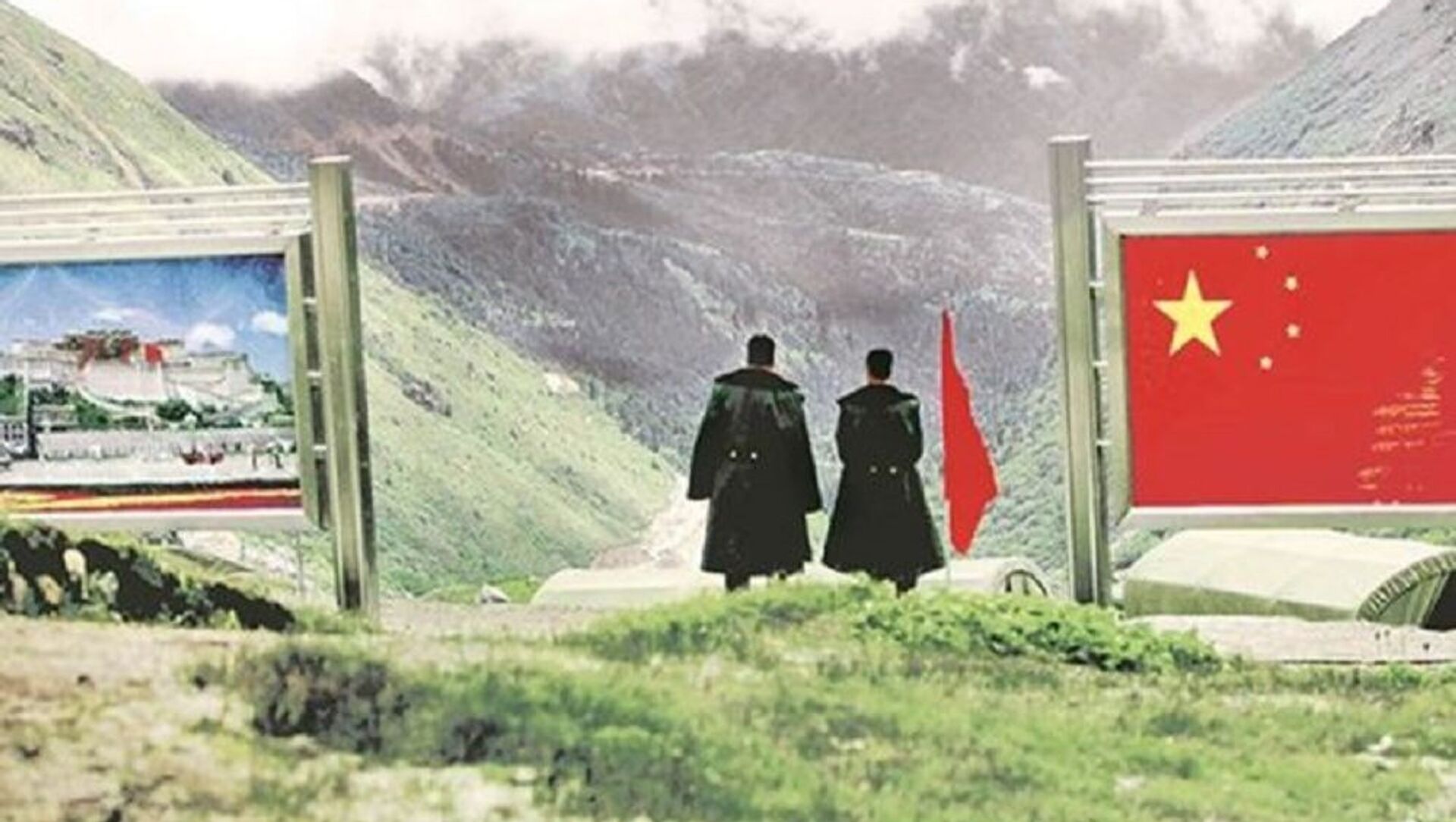 Dhairya Maheshwari
All materials
India and China have been in a military stand-off for almost a year and it is the deadliest conflict between the two Asian powerhouses since the 1962 border war. New Delhi says that any significant cooperation with Beijing on fighting COVID-19 can only take place once the dispute has been resolved.

India’s foreign minister, Subrahmanyam Jaishankar, said on Wednesday that there can be no meaningful cooperation between China and India until Beijing removes its troops from the Indian border and commits itself to “de-escalating” the Ladakh border dispute.

“The relationship right now is going through a very difficult phase because - in violation of agreements and understanding of many, many years - the Chinese have deployed a very large part of their military on, and close to, the Line of Actual Control, without any explanation,” Jaishankar said during a discussion organised by London-based publication company India Inc.

The Indian foreign minister is in the United Kingdom for the G7 Foreign Ministers’ Meeting.

“We have been very clear with the Chinese that peace and tranquility in the border areas is absolutely essential for the development of our relations,” said Jaishankar, when asked to comment on the present state of Indo-Chinese relations as well as cooperation between the two Asian powerhouses in tackling COVID-19.

“One can’t have friction, coercion, intimidation and bloodshed on the border and then expect to have a good relationship in other fields. It is not realistic,” the Indian foreign minister added.

“And that's a position which we have consistently held in our discussions with the Chinese,” he pointed out.

Jaishankar revealed that all he had asked of his Chinese counterpart Wang Yi during a telephone call on 30 April was that Beijing might “facilitate” commercial medical supplies to India as the South Asian nation battled the devastating second wave of coronavirus.

“The last conversation [with Chinese foreign minister Wang Yi] was focused on COVID-19. Our discussion was that COVID was something bigger and in mutual interest, and that we need to work together,” said the Indian minister.

“And I said that the best way China could help us is by facilitating commercial medical supplies from China. Many of our companies are experiencing logistical difficulties in sourcing materials from China. I asked him to take a look into it,” stated Jaishankar.

The Indian foreign minister noted that “things did move” after his conversation with Wang as several Indian airlines with medical supplies aboard were immediately allowed to travel by the Chinese authorities.

During the discussion with India Inc., Jaishankar noted that the troop disengagement process at the Ladakh border had begun but it would be some time before de-escalation could take place.

Jaishankar's remarks come amid several offers for help extended by China to India other than that between the two foreign ministers.

“The Chinese side notes that the epidemic situation in India is severe and there is a temporary shortage of epidemic prevention and medical supplies. We are ready to provide necessary support and assistance to India so that they can control the epidemic,” Chinese Foreign Ministry spokesman Wang Wenbin said last month.

However, as stated by Jaishankar, tensions over the unresolved border dispute, which began in May last year, continues to overshadow their relations.

There have been 11 rounds of talks at military commander level between the two countries since last May, and these have led to troop withdrawals from Pangong Tso and the Kailash Ranges, a process that began in February 2021.

The troop disengagement process reportedly ground to a halt after Beijing refused to withdraw its troops from three other disputed areas — Gogra Post, Hot Springs and Depsang Plains — at the 11th round of military-commander meetings on 9 April.