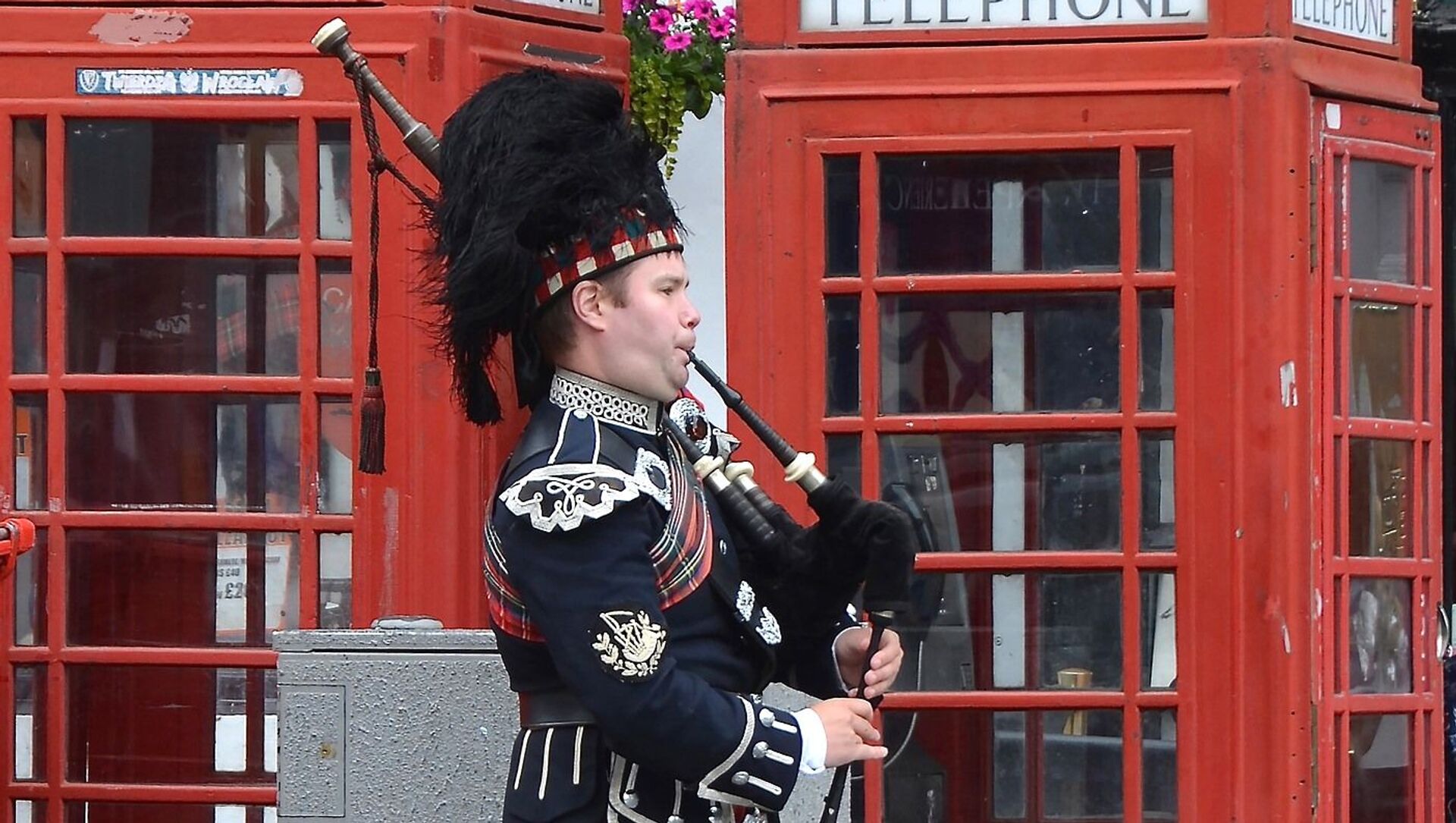 © Photo : Pixabay
Subscribe
International
India
Africa
In the run up to the Scottish parliamentary elections on 6 May, the UK prime minister said on Wednesday that an independence referendum is not a priority for most people in the country.

"I think that most people in Scotland, most people around the whole of the UK, feel that..., as we're coming forwards out of a pandemic together, this is not the time to have a reckless, and I think irresponsible, second referendum", Johnson told reporters during a trip to the English midlands.

Scots will head to the polls on Thursday to vote for a brand new parliament, in an election that will see Scottish politicians battle for 129 spots in the Holyrood.

The Scottish National Party (SNP), whose manifesto has focused on "a transformational policy programme", are on course to win their fourth consecutive term in power.

"A re-elected SNP government will deliver a post-pandemic referendum, having published our draft bill. We'll ensure the transfer of powers to put a referendum beyond any legal challenge. And should Boris Johnson try to block it, we will vigorously defend the democratic rights of the Scottish people…", said the SNP on its plan to hold a second independence referendum "after the COVID crisis is over".

Back in April, First Minister Nicola Sturgeon said that Johnson will have "no democratic, electoral or moral justification" to refuse Scotland a second referendum if the voters back a pro-independence Scottish parliament on 6 May.

"After this election, if there is a simple, democratic majority in the Scottish Parliament for an independence referendum, there will be no democratic, electoral or moral justification whatsoever for Boris Johnson or anyone else to block the right of people in Scotland to decide their own future," she said, announcing the party manifesto.

If the SNP manages to snatch the majority of seats in the Scottish Parliament, with or without the help of the like-minded parties, it could see Scotland progress to another independence vote.

The SNP, led by Sturgeon, the Scottish Conservatives led by Douglas Ross, Scottish Labour led by Anas Sarwar, the Scottish Liberal Democrats led by Willie Rennie, and the Scottish Greens, led by their co-leaders Patrick Harvie and Lorna Slater are among the main competitors for MSP seats.

The newest additions to the list include the Reform UK party, led by Michelle Ballantyne, the Alba Party led by former First Minister and SNP leader Alex Salmond, and All for Unity led by George Galloway.