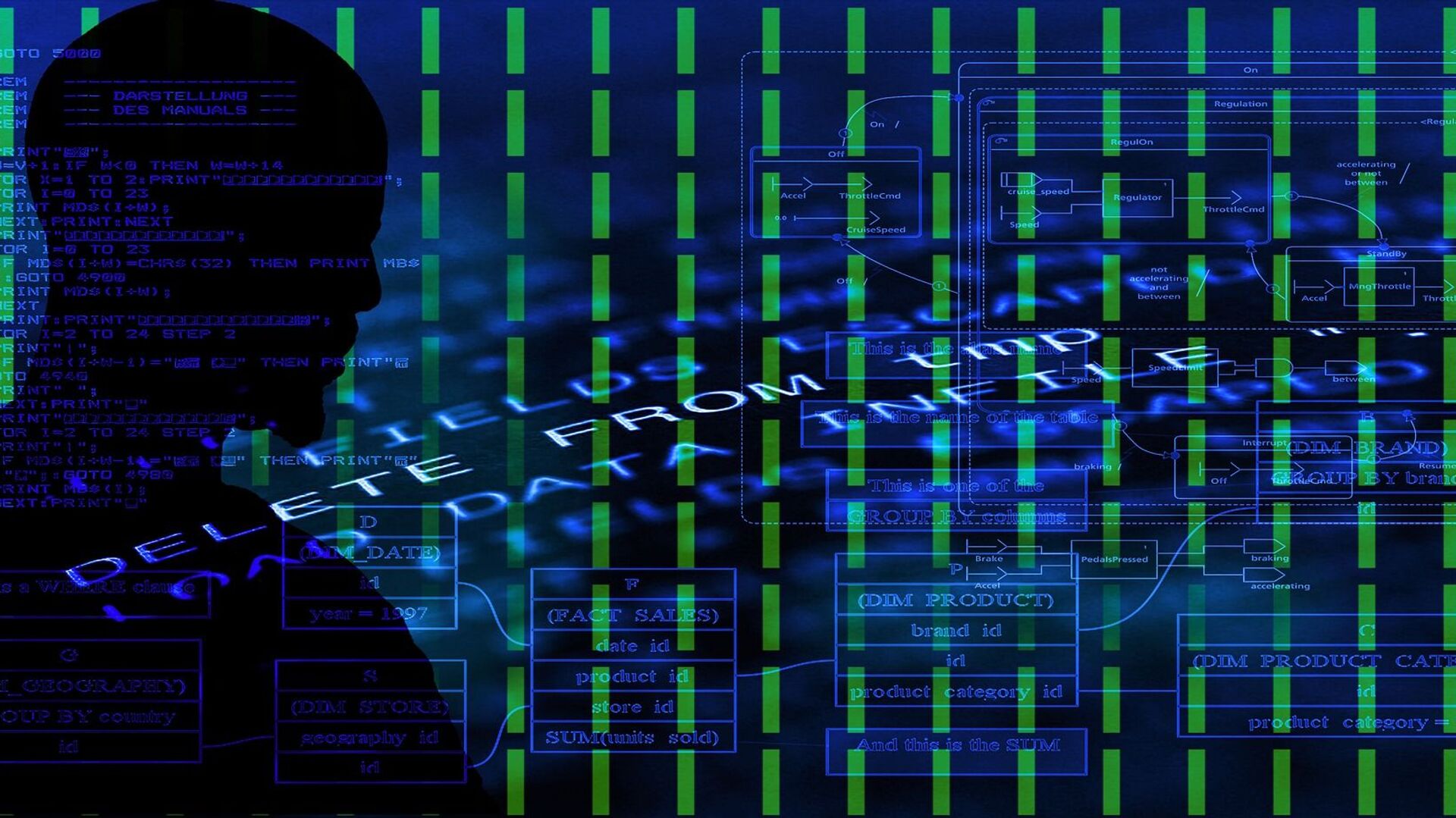 MEXICO CITY (Sputnik) - Hackers from the "Anonymous Colombia" group claim that they have shut down several government webpages and have leaked National Army and Senate data.

"Anonymous [has] taken down the website of the presidency of the Colombian republic", the group said on its Twitter page on Tuesday.

In other posts, the hackers claimed that they had also carried out cyber attacks on the Senate and National Army, leaking over 160 emails, names, and passwords.

Anonymous Colombia said the hacking attacks were a response to the crackdown on anti-tax hike protesters. 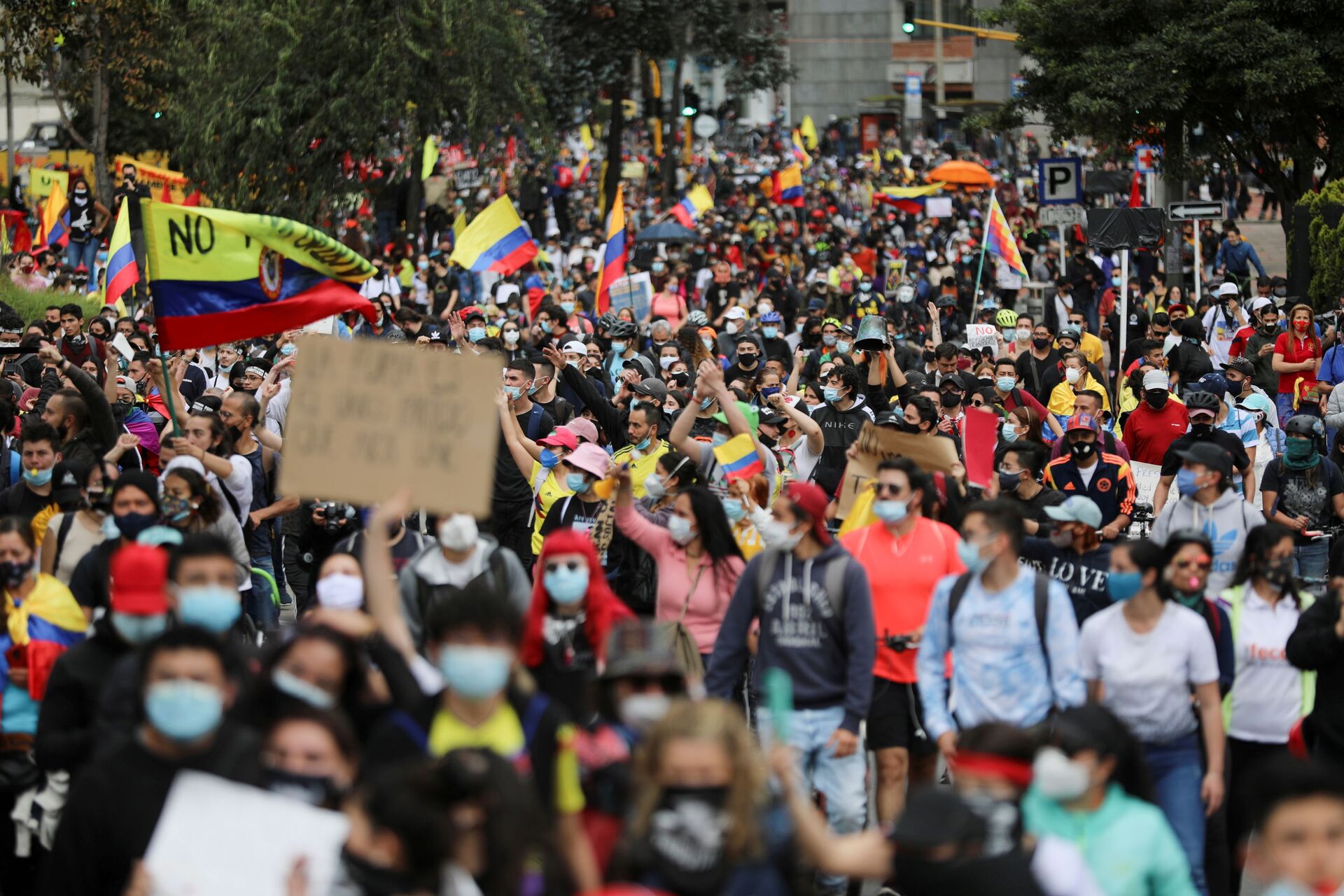 Demonstrators take part in a protest against the tax reform of President Ivan Duque's government in Bogota, Colombia, May 1, 2021.
© REUTERS / LUISA GONZALEZ

Just days ago, Colombian President Ivan Duque asked Congress to withdraw the draft tax reform and urgently discuss a new one amid nationwide protests. According to Colombia's human rights officials, over a dozen people have died amid the protests, including one police officer. The Ministry of Defence has reported more than 430 detentions and more than 800 injuries, both amid law enforcement and protesters.

Workers' strikes and public protests started in Colombia on Wednesday, with people walking out against the so-called Sustainable Solidarity Law, a tax reform bill presented earlier this month. Trade unions warned that the proposed reform would lead to at least 1.5 million workers having to pay new taxes. 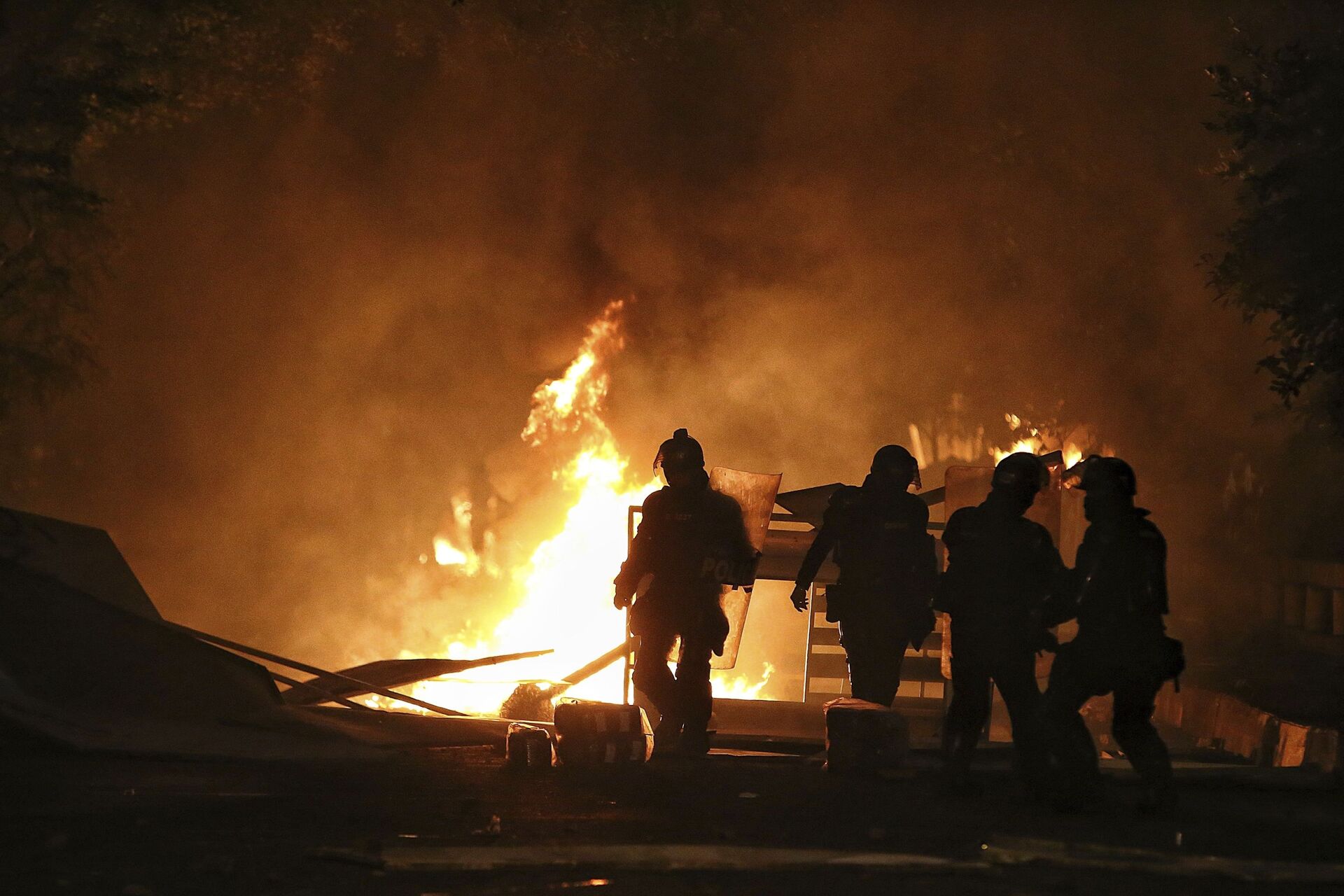 According to Defence Minister Diego Molano Aponte, Colombia's National Army has been providing temporary support to some cities affected by the ongoing protests in order to ensure the safety of citizens, the supply of essential goods, and the protection of transport and infrastructure.