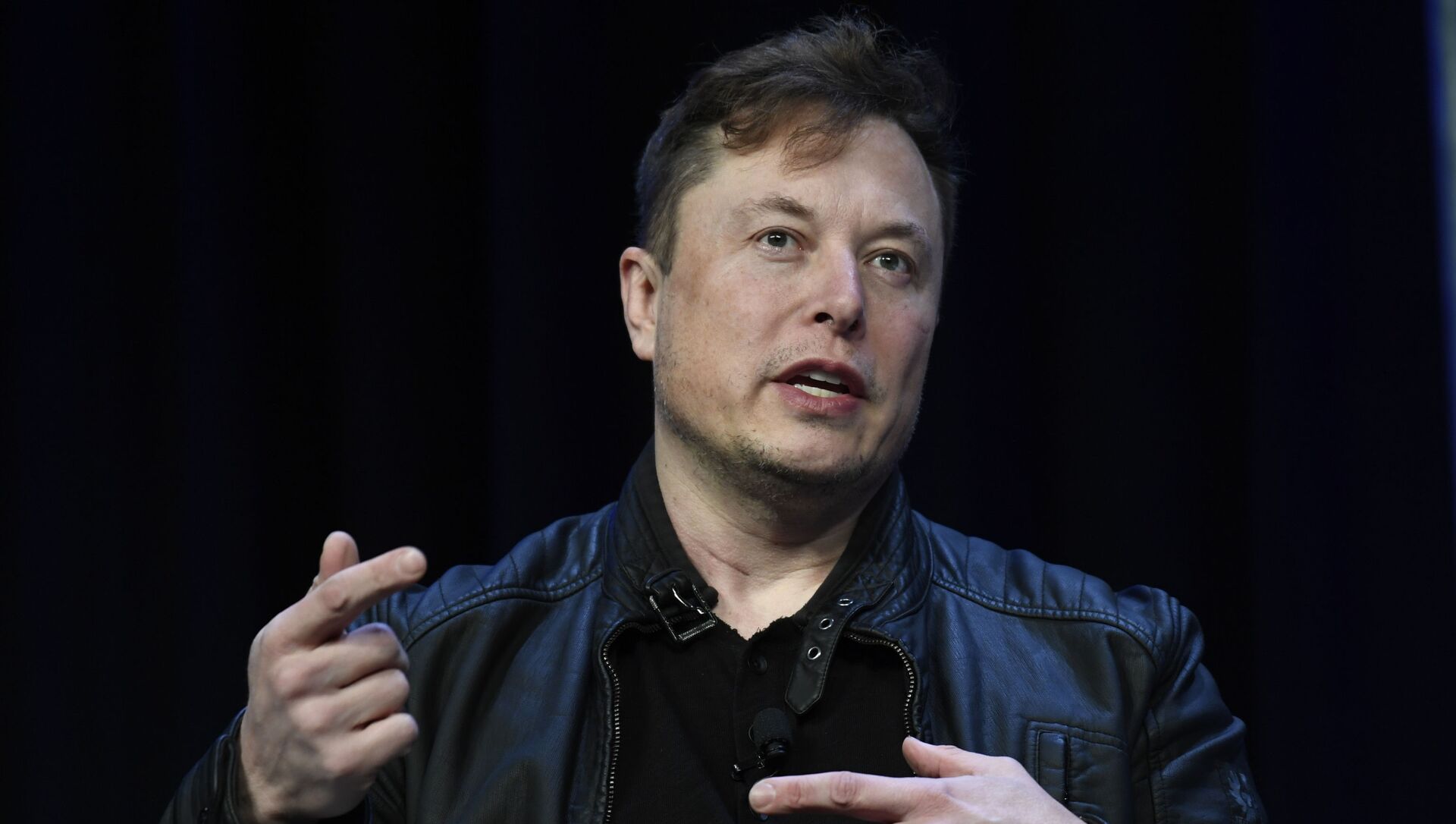 Max Gorbachev
All materialsWrite to the author
SNL cast members and social media users were left baffled when the show's producers announced that the tech entrepreneur would appear in the 8 May episode along with musical guest Miley Cyrus. Some actors and writers voiced opposition to Musk's candidacy on social media.

Elon Musk says all the fuss and discontent about him hosting "Saturday Night Live" is "much ado about nothing". In an interview with PageSix, the CEO of SpaceX and Tesla argued that cast members and everyone involved in the sketch show are friendly and working with him.

His remark comes several days after an anonymous source told PageSix that cast members, who are not enthusiastic about Musk hosting the show, won't likely appear alongside him. "Speaking historically, if a cast member has been that unhappy, they don't have to do it. [SNL boss Lorne Michaels] won't ever make them do anything they don't want to do", the source said.

Last week, actress Aidy Bryant posted a statement on Twitter taking a dig at Musk's billionaire status, while writer Andrew Dismukes wrote that the only CEO he wants to see on the show is "Cheri-E-Oteri", a reference to a former star of SNL. They later deleted their posts.

Why Are People Unhappy?

Normally the sketch show is hosted by members of the entertainment industry – comedians, actors, musicians – however, Musk's candidature isn't all that unconventional, as over the years "Saturday Night Live" has been hosted by people, who have nothing to do with comedy or entertainment.

Government officials, politicians (Al Gore, Ed Koch, John McCain, and Donald Trump), athletes (Michael Jordan, Tom Brady, and Wayne Gretzky), magazine publishers (Hugh Hefner), and lawyers (Rudy Giuliani) have hosted SNL over the years. Once the show was hosted by a non-celebrity, Miskel Spillman, who won the NBC show "Anyone Can Host". Spillman who was 80 years old at the time became the oldest host in SNL history until actress Betty White's appearance at the age of 88 in 2010.

It appears that opposition to Musk has to do with his controversial statements. The tech maverick, who has almost 53 million followers on Twitter, has raised eyebrows during the pandemic. He doubted the safety of vaccines and then made U-turns, spoke against "stay at home" orders, calling them "fascist" and went as far as to argue that US authorities overcounted COVID-19 deaths…not to mention his last year's forecast that the US would have zero cases by April.