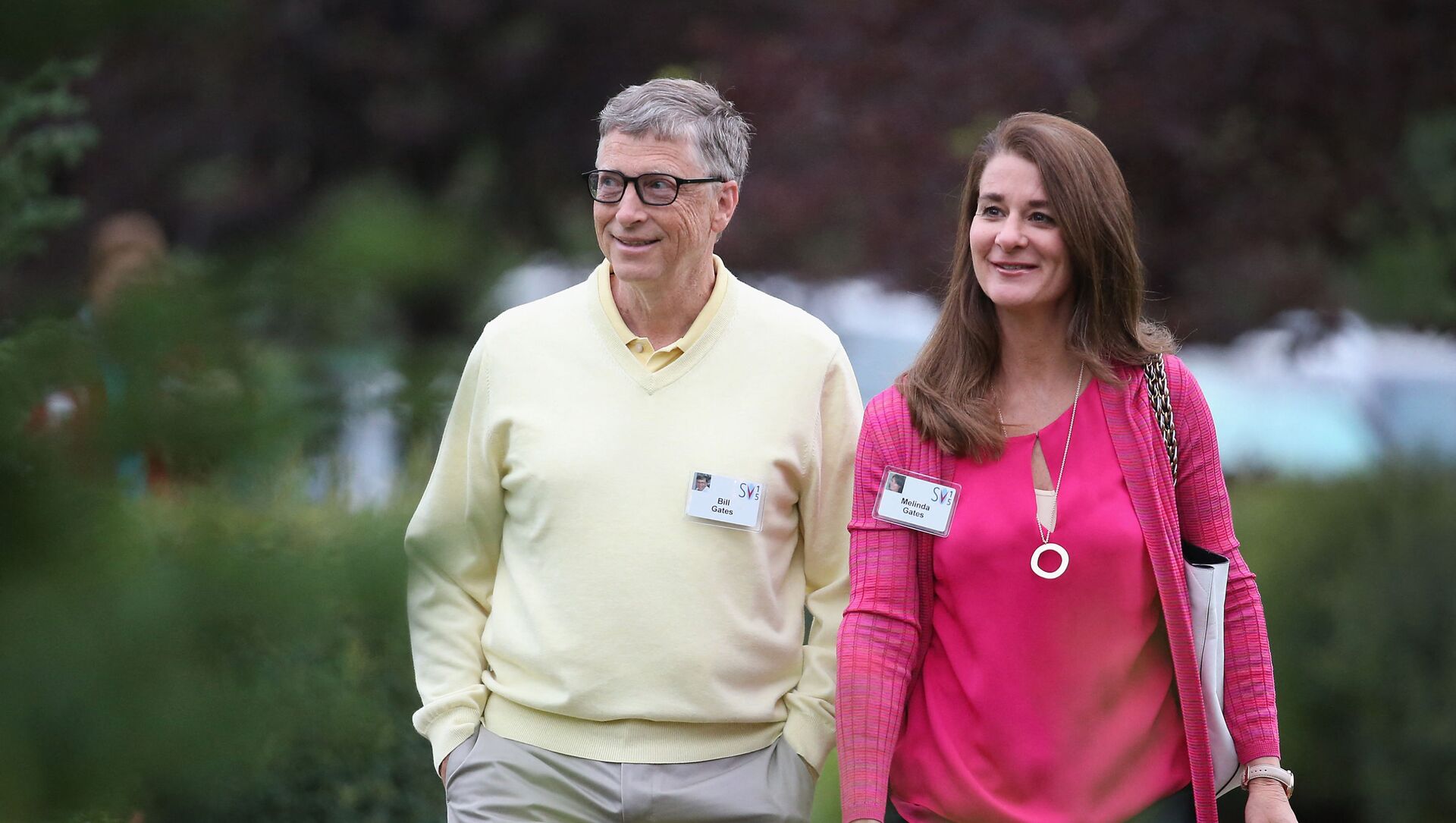 Evgeny Mikhaylov
All materialsWrite to the author
The Microsoft founder and his wife announced they will part. However, they noted that they will continue to work together with the Bill & Melinda Gates Foundation, which they established in 2000.

Bill Gates' marriage, which is ending after 27 years, seems to have been an unusual one, since, according to various reports and interviews, the billionaire was in the habit of spending a long weekend each year with his former girlfriend, software expert and investor Ann Winblad.

According to the Microsoft founder, he and Winblad started dating in 1984 and broke up three years later. However, they continued to spend time together after that.

Wonder if it was the Apple Macintosh in the background that broke up Ann Winblad & Bill Gates.
But they still saw each other during his marriage, went on a trip together once a year.https://t.co/cORc3qBMjr pic.twitter.com/HSSAmPJFYh

In his 1997 profile in Time magazine, Gates said that his "annual weekend getaway" with his ex-girlfriend in North Carolina was part of the deal when he married Melinda French in 1994, adding that he even asked Winblad's opinion when he wanted to marry Melinda.

"When I was off on my own thinking about marrying Melinda, I called Ann and asked for her approval," he said.

Winblad reportedly said they would be a good couple because Melinda "had intellectual stamina".

According to the magazine, Gates had a couple of pictures of his old flame with him at the time of the interview, showing him and Winblad on a trip to Germany, and him and Winblad with a group of friends during their 1995 trip to Indonesia.

The Gates divorce is now the most expensive in the world, coming in at an estimated cost of $127 billion.