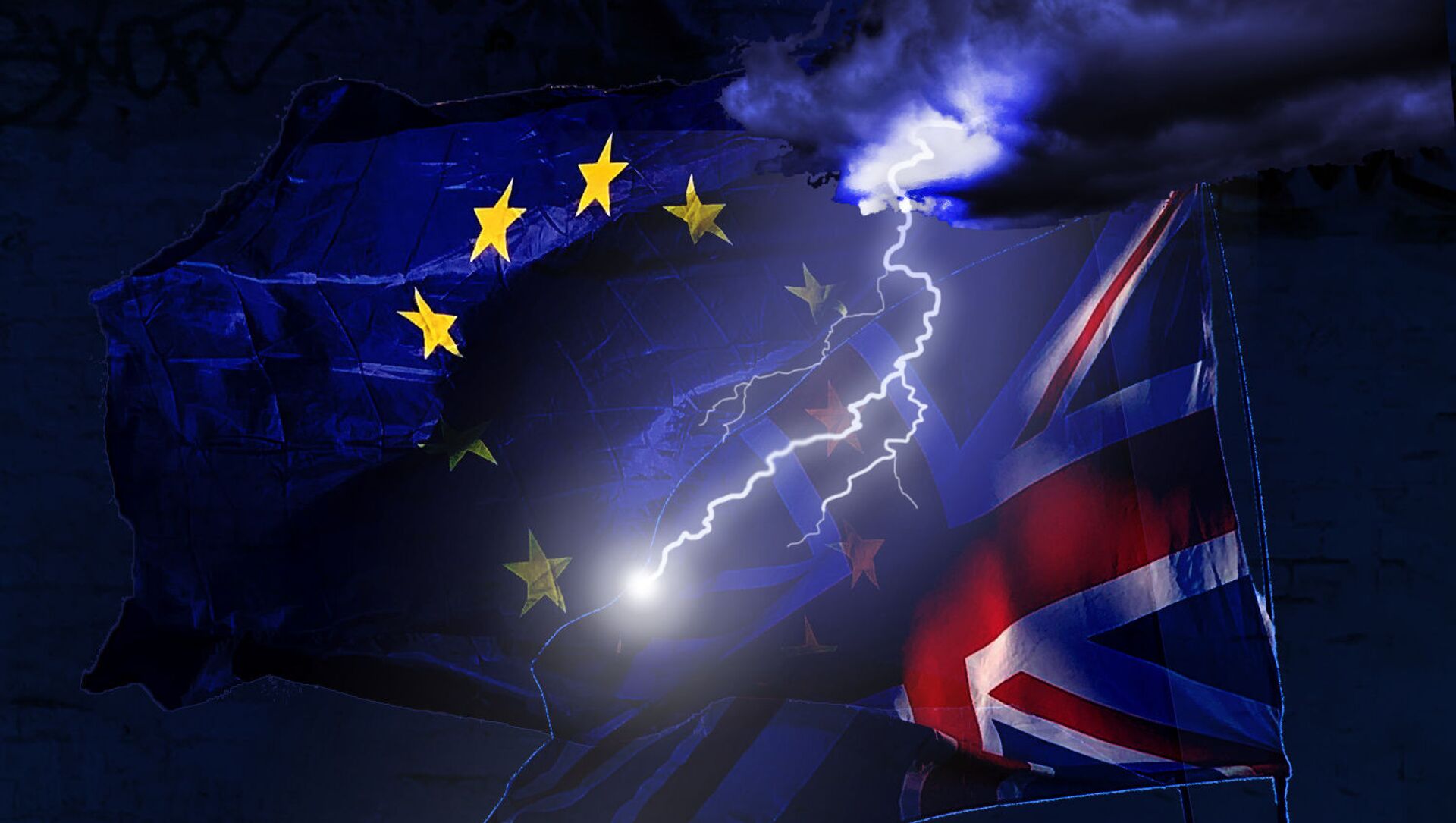 Oleg Burunov
All materialsWrite to the author
Announcing plans to write a memoir on the UK's withdrawal from the EU last year, Michel Barnier said he didn't just want to tell how Brussels "handled the consequences of Brexit, but also why we need to take time to look into the lessons" of Britain's exit from the bloc.

Wednesday saw the publication in French of a tell-all book by the EU's former Brexit negotiator Michel Barnier titled "La Grande Illusion" (The Grand Illusion), a memoir that contains a first-hand account of Brexit's "twists and turns".

Among other things, the 500-page book, written in the form of diaries, focuses on "the quarrels, low blows, multiple betrayals, and thwarted ambitions of a certain number of Tory MPs", which Barnier argued determined the UK's post-Brexit future.

He attributed the UK negotiating team's early problem to the alleged fact that they began by "talking to themselves", adding "they underestimate the legal complexity of this [Brexit] divorce, and many of its consequences". 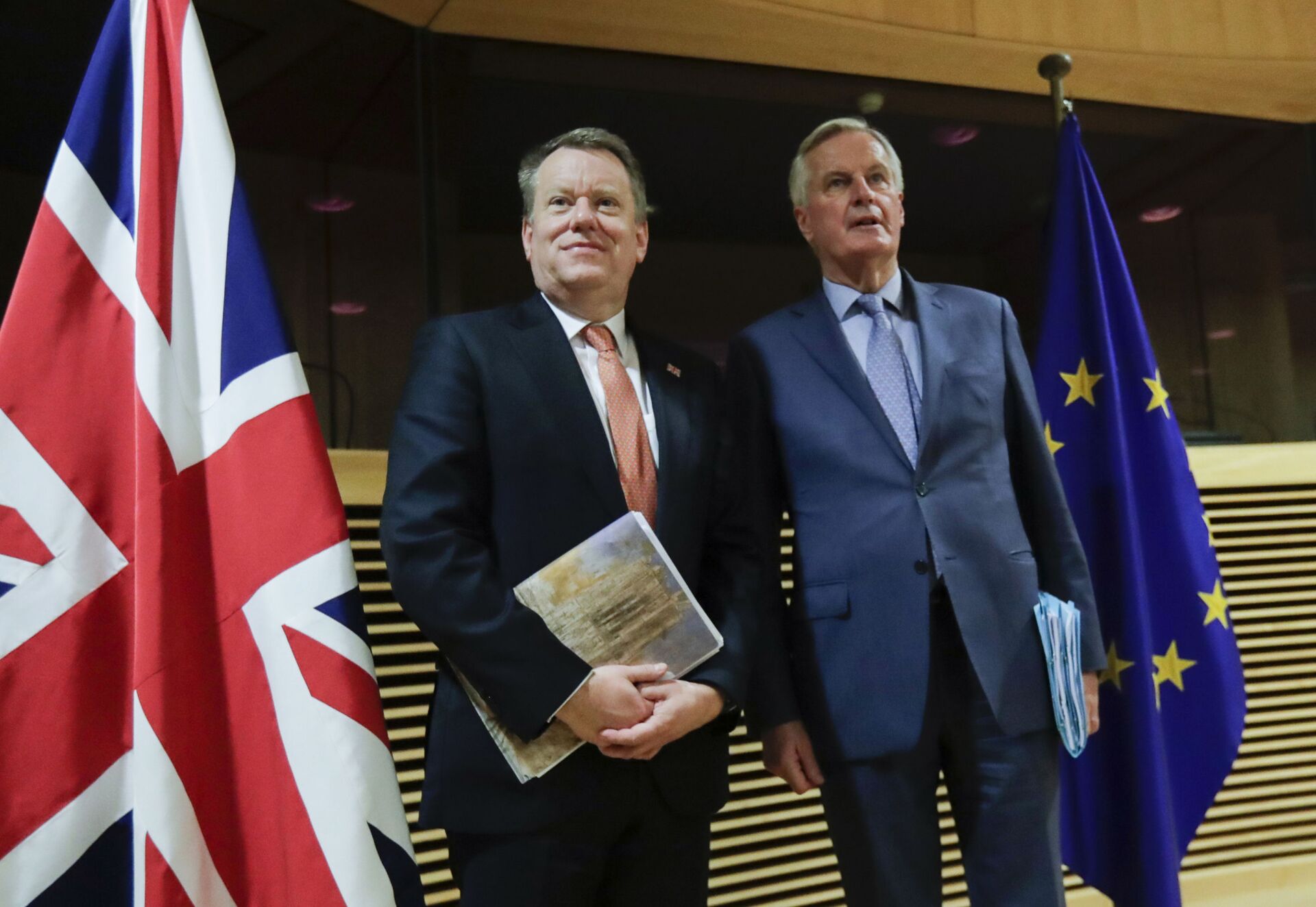 But shortly thereafter, Barnier went on, the talking turned to "political piracy" pursued by the Conservative Party, who "will go to any length[s]".

"The current team in Downing St is not up to the challenges of Brexit nor to the responsibility that is theirs for having wanted Brexit. Simply, I no longer trust them", he wrote.

Part of the memoir was dedicated to former UK Prime Minister Theresa May, described as "a courageous, tenacious woman surrounded by a lot of men busy putting their personal interests before those of their country".

At the end of the day, May "exhausted herself, in a permanent battle with her own ministers and with her parliamentary majority", according to Barnier. 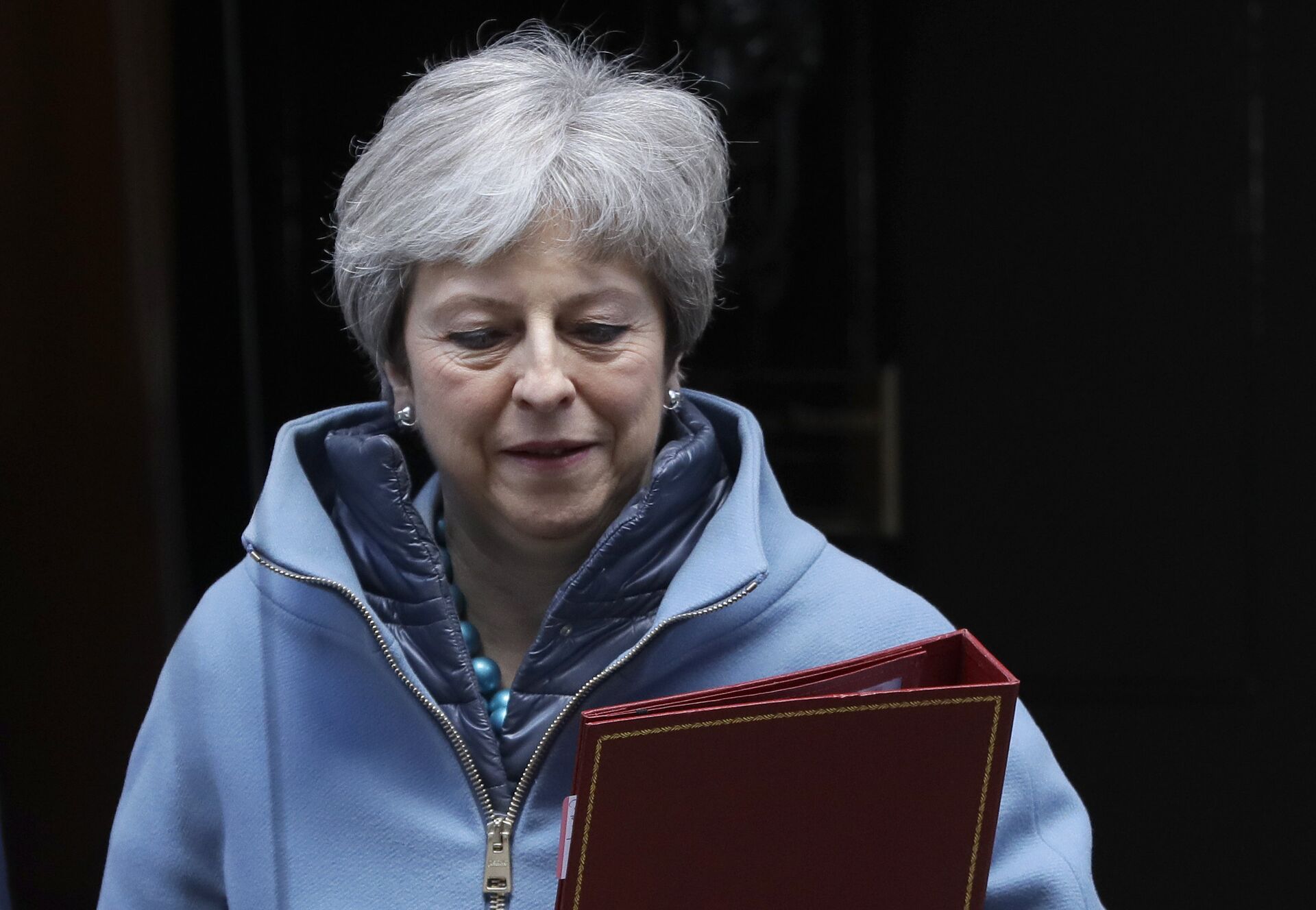 His book also mentions how his 60-member team explained to the UK's then-new Prime Minister Boris Johnson the need to conduct customs and quality checks on the Irish border.

It was "my impression that he [Johnson] became aware, in that discussion, of a series of technical and legal issues that had not been so clearly explained to him by his own team", the ex-EU Brexit negotiator noted.

Barnier also wrote in May 2020, he had been surprised over the UK's continued demands for "a simple Canada-type trade deal" despite Britain still retaining single market advantages "in innumerable sectors". According to him, there remains "real incomprehension, in Britain, of the objective, sometimes mechanical consequences of its choices".

He recalled that he had been "torn with emotions" following the UK's formal exit from the EU on 31 January 2020.

"Sadness, obviously: Brexit is a failure for the EU. It is also a waste, for the UK and for us. I still do not see the need for it, even from the point of view of Britain's national interest", Barnier wrote.

The author warned that in order to "erase" the Brexit consequences that the British government "provoked", they will try "to re-enter through the windows the single market whose door it slammed shut", meaning Brussels "must be alert to new forms of cherrypicking". 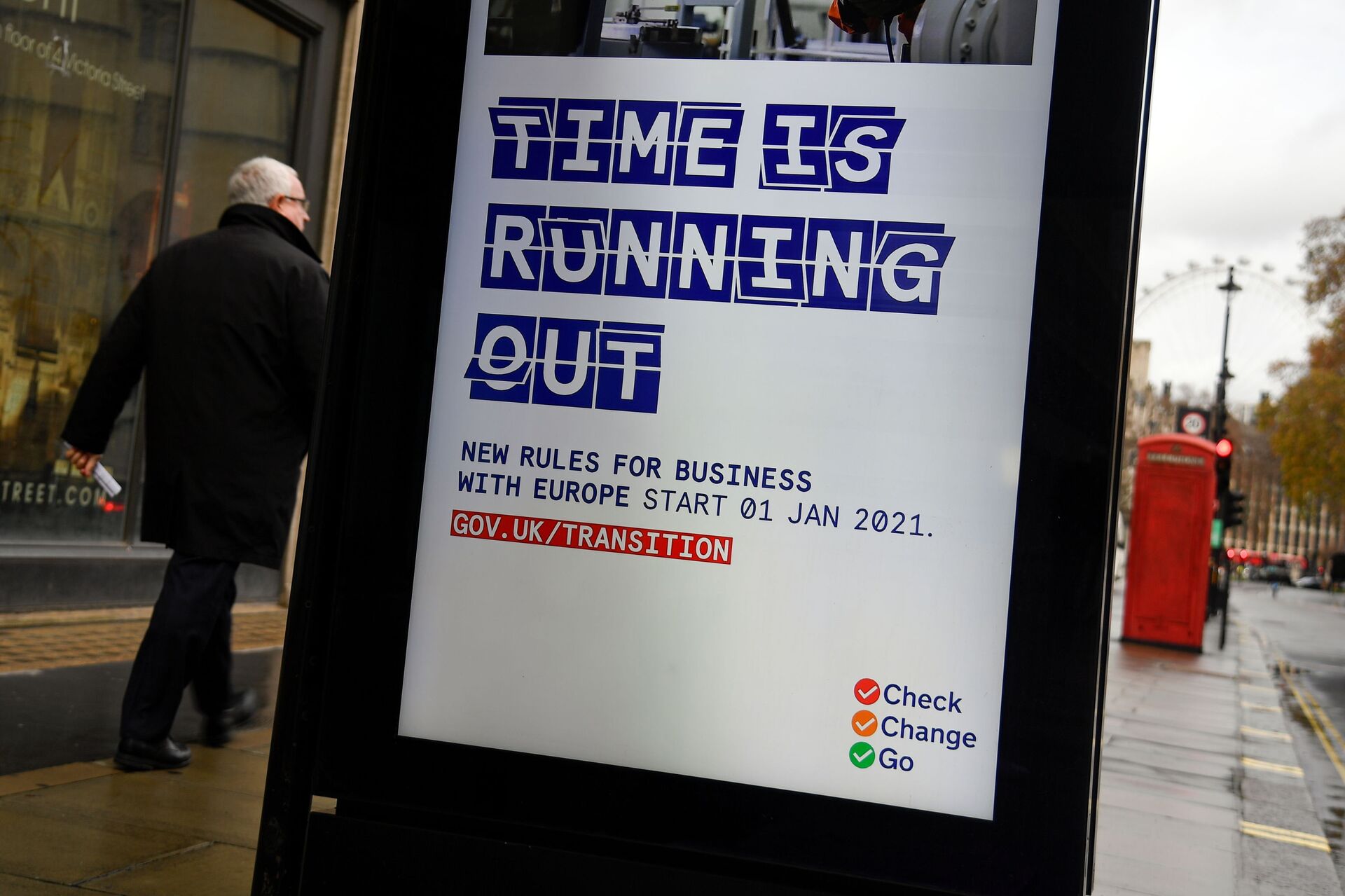 Barnier concluded by arguing that the EU should draw lessons from Brexit, urging the bloc "to listen to the popular feeling that expressed itself then, and continues to express itself in many parts of Europe – and to respond to it".

"That is going to take time, respect, and political courage", he stressed.

EU’s Barnier Warns ‘Take-it-or-Leave-it Moment’ on the Horizon in Talks With UK
In late December, Prime Minister Johnson announced that London and Brussels had completed "the biggest trade deal yet, worth £660 billion a year", on future relations between the EU and the UK.

The agreement came after months of tough negotiations that were stalled due to issues over fisheries access and a level playing field for social, labour, and environmental issues.

Britain formally left the EU on 31 January 2020, entering an an almost year-long transition period, during which the country had to abide by the bloc's regulations.