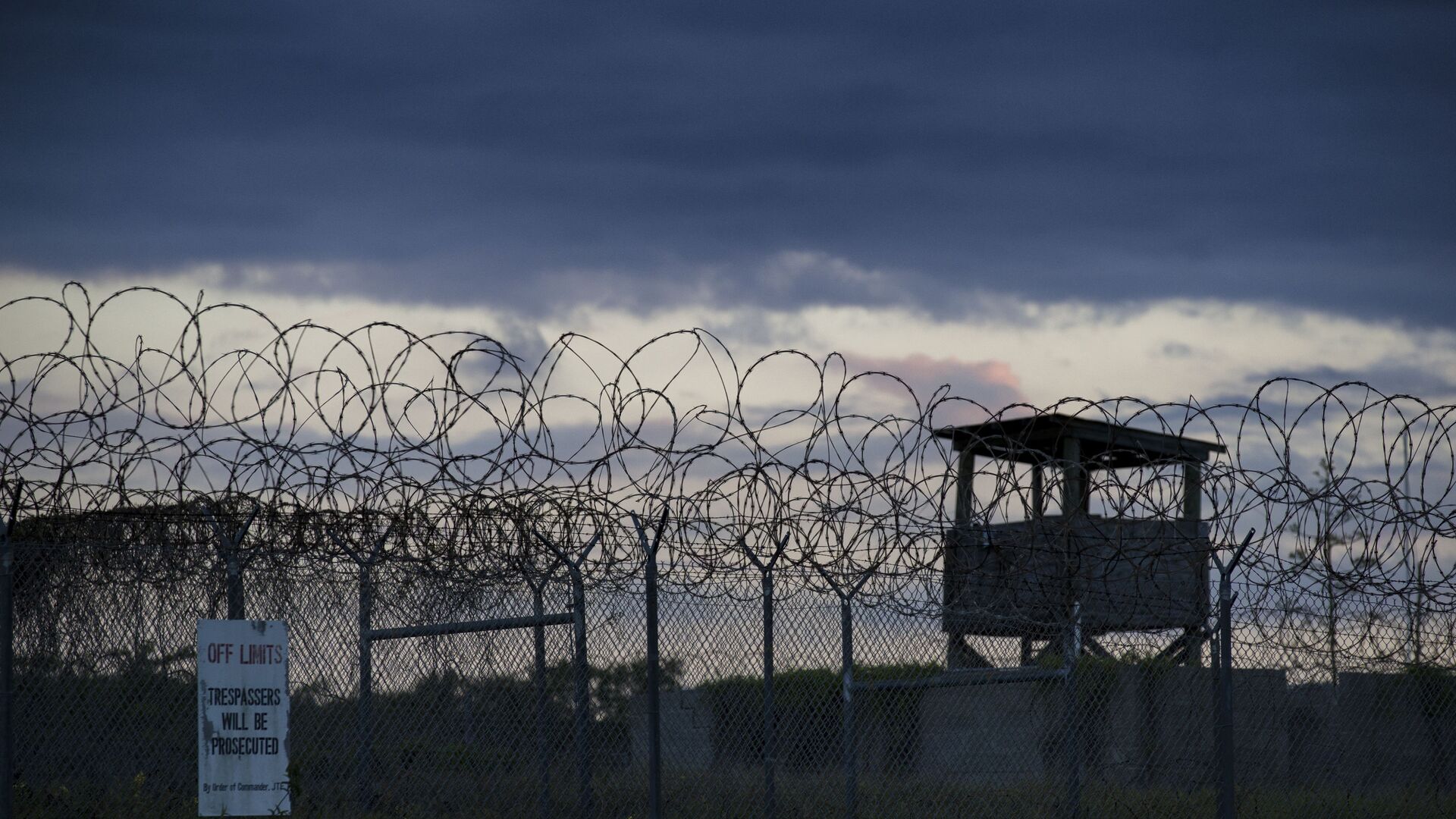 WASHINGTON (Sputnik) – The United States has transferred all of the remaining detainees out of the notorious Camp 7 at Guantanamo Bay and consolidated the 40 remaining prisoners in two units at the prison camp on the eastern edge of Cuba, the Defence Department said on Tuesday.

“This transfer consolidated all 40 detainees from three to two detention facilities”, the department said in a press release. “This fiscally responsible decision will reduce the detention facility’s footprint and will eliminate maintenance requirements and costs incurred by Camp VII.”

While the release gave few details, Camp 7 has been used to house some of the most dangerous terrorists captured following the 11 September 2001 attacks on the United States, including Khalid Sheikh Mohammed and several others accused of masterminding the 2001 terrorist strikes on New York and Washington.

Many of the detainees at Camp 7 were tortured with waterboarding and other techniques in secret CIA prisons overseas before being transferred to GITMO.