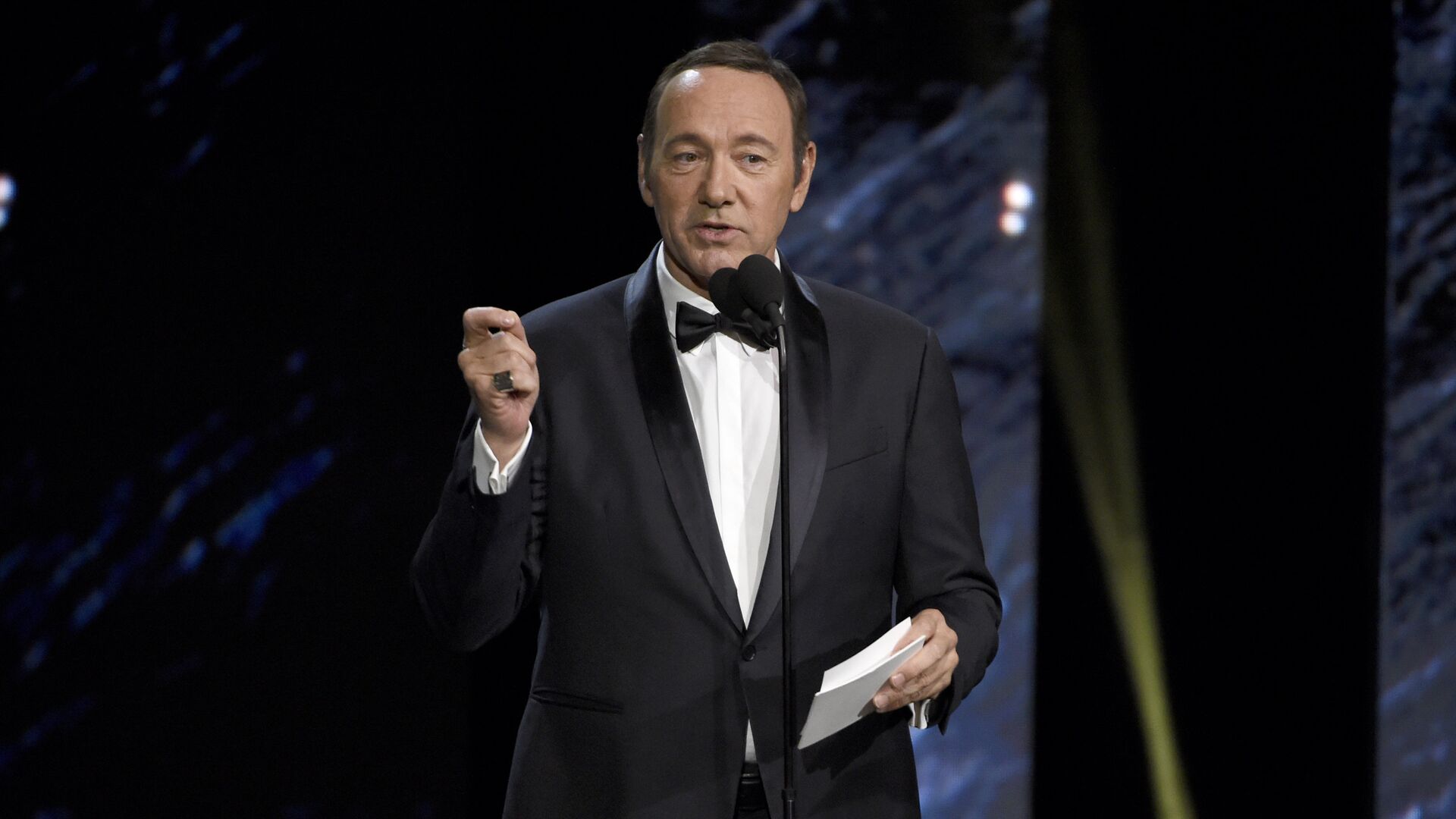 MariTi Blaise Lovell
All materialsWrite to the author
In 2017, famed “Rent” actor Anthony Rapp came forward with sexual assault allegations against fellow actor Kevin Spacey. Later, another individual who has only been identified as “C.D.,” came forward claiming that Spacey molested him in the 1980s, when he was just 14 years old.

A US judge ruled on Monday that the individual identified solely as “C.D.” cannot proceed with Rapp in their co-plaintiff sexual assault lawsuit against Spacey anonymously, effectively ordering him to reveal his identity within the next 10 days.

US District Judge Lewis A. Kaplan concluded in a Manhattan courtroom that the plaintiff’s privacy did not take precedence over judicial proceedings, and would reflect prejudice against Spacey if the lawsuit were to move forward with the plaintiff listed only under a pseudonym.

Kaplan also rejected a challenge by the unidentified individual’s lawyers, who previously argued that using their client's name would trigger post-traumatic stress disorder. The judge explained in his ruling that the triggers would be inevitable when pursuing the lawsuit, and that “C.D.” would eventually need to testify in public.

In March, Peter Saghir, an attorney representing “C.D.,” said in a letter to the judge that his client feels “extreme anxiety and psychological distress even at the thought of being required to proceed publicly,” and as a result, would most likely have to drop the claims if he were required to reveal his identity.

Another case involving sexual assault charges against Spacey was dropped in 2019 after the accuser invoked their Fifth Amendment and had their testimony stricken from the record.

Sources have claimed that since the 1990s, “C.D.” has spoken to an unknown number of people about his allegations against Spacey, going as far as even cooperating for an interview published in Vulture in November 2017.

In a report from Associated Press (AP), the judge stated that “the evidence suggests that C.D. knowingly and repeatedly took the risk that any of these individuals at one point or another would reveal his true identity in a manner that would bring that identity to wide public attention.”

Rapp, who is a co-plaintiff in the lawsuit, was the first person to come forward with assault charges against Spacey, with 15 others having since come forward with similar allegations. Spacey has yet to be held criminally liable, but is facing several cases in numerous jurisdictions.

In light of the accusations, which Spacey has repeatedly denied, he was dropped from the Netflix political thriller “House of Cards.” The actor stunned the public in 2018 when he decided to respond to the allegations by invoking his “House of Cards” character Francis Underwood for a series of cryptic YouTube videos, one of which is titled “Let Me Be Frank.”

According to the lawsuit, “C.D.” met Spacey in an acting class two years before the alleged abuse took place. The AP states that the lawsuit is seeking more than $40 million in damages.