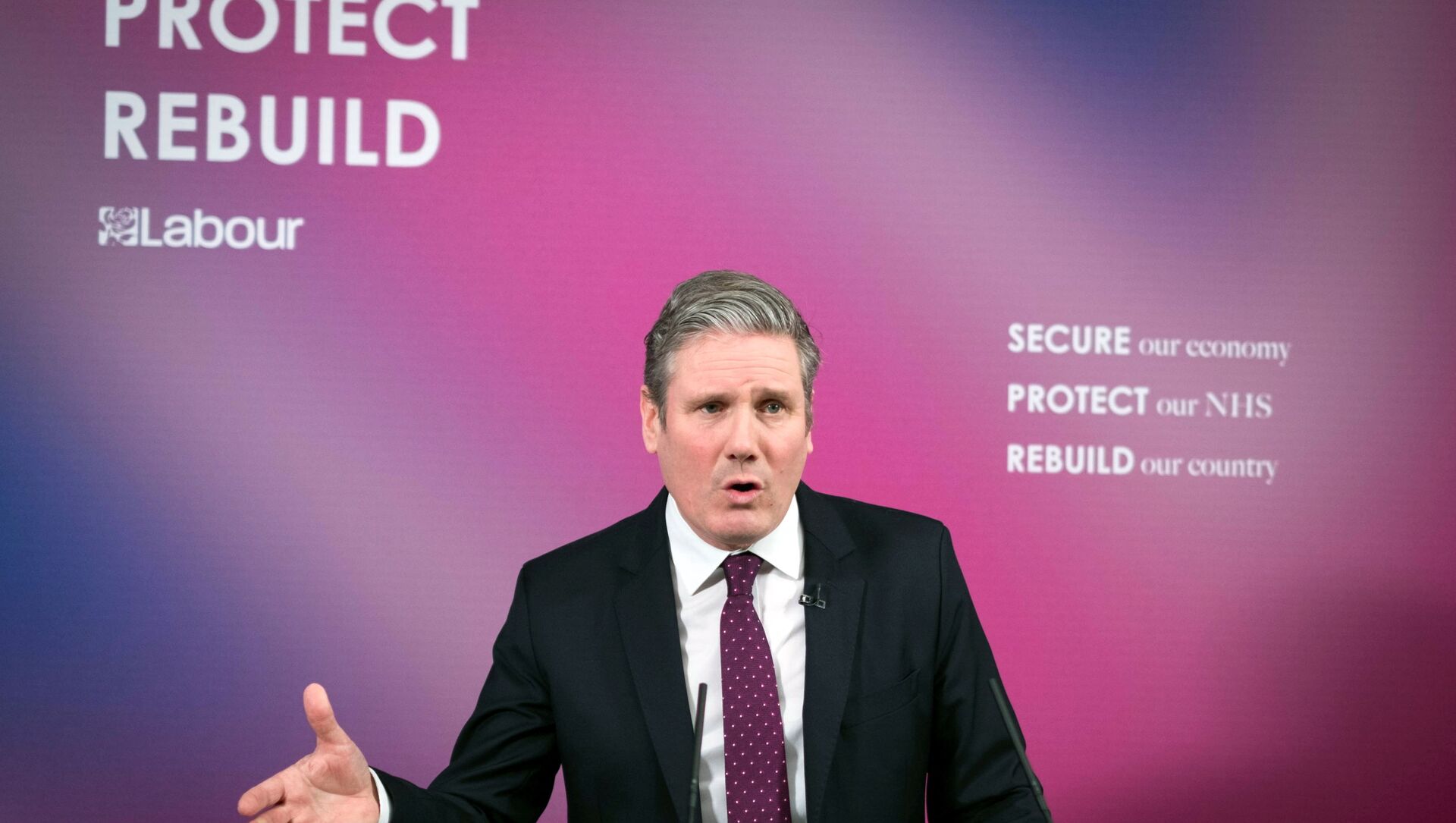 © REUTERS / POOL
Subscribe
International
India
Africa
LONDON (Sputnik) – UK Labour Party leader, Keir Starmer, said on Tuesday that his party was "fighting every vote" in the local elections to be held across the United Kingdom later in the week.

"We are fighting every vote in this election on Thursday, that's why I'm out pretty well every hour of daylight fighting for those votes alongside the team we've got", the opposition leader told Sky News broadcaster.

The 6 May elections, which has been dubbed as "Super Thursday", will be a crucial test for Starmer, who became leader of the Labour Party in April 2020, following its crushing defeat in the 2019 general elections.

"We'll go into Thursday with a very positive message about the change we want to make for our country, for the better, indicating that this is the first step towards that change", he stressed, claiming that he will take "full responsibility for these election results".

On Thursday, UK citizens will vote for 143 councils, 13 mayors, including London's, two regional parliaments, 39 police commissioners and the new representative to the UK Parliament from the English constituency of Hartlepool. 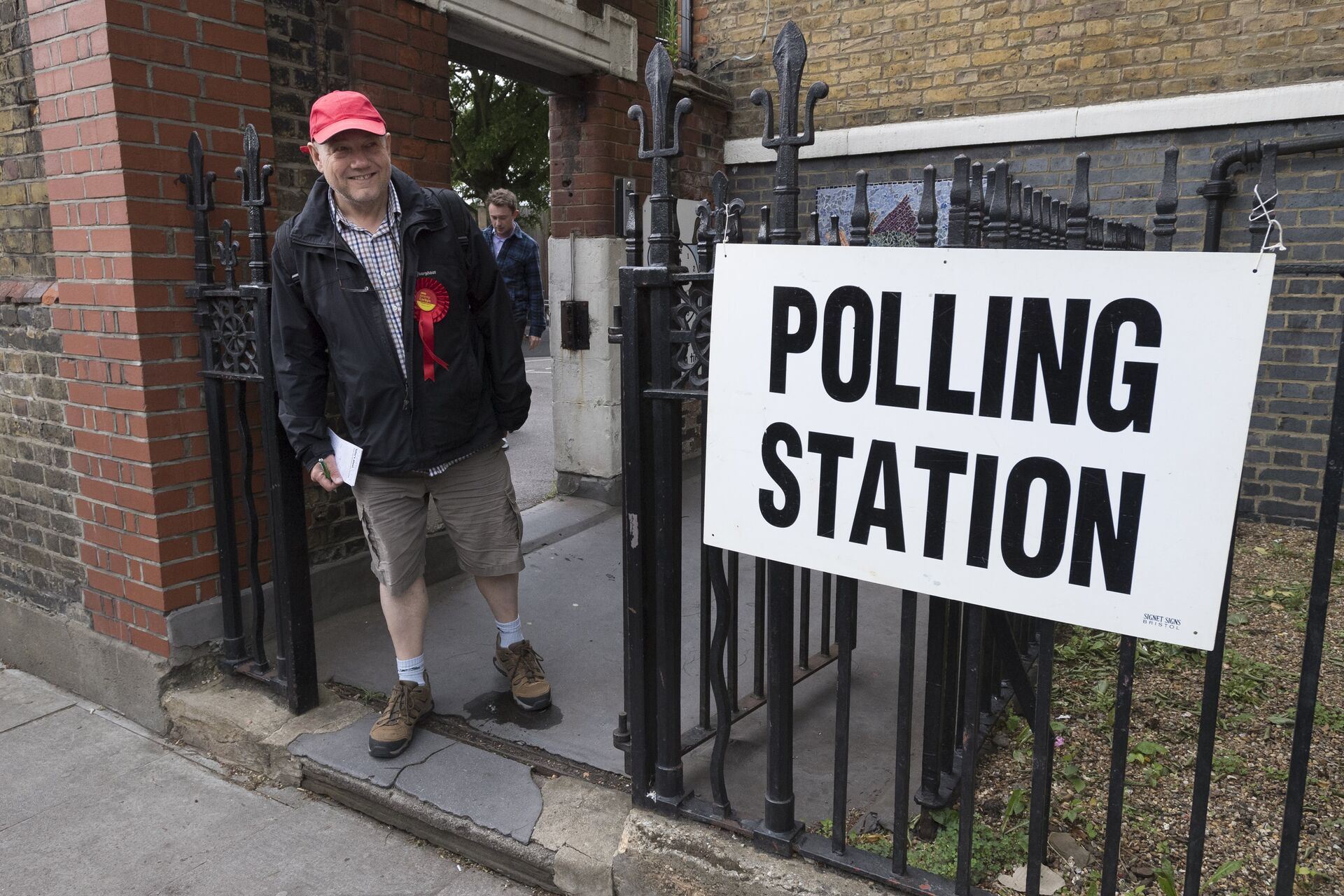 Besides expectations to see how many councils and mayorships Labour can win or retain, all eyes will be set in the Hartlepool by-election to choose the new lawmaker that will represent the constituency in the House of Commons.

According to a Survation poll commissioned by ITV's Good Morning Britain, the governing Conservative Party is leading vote intention by 17 points in Hartlepool, a traditional Labour stronghold.

Meanwhile, in Scotland, the National Scottish Party will be hoping to win an overall majority in the Scottish Parliament that would pave the way for them to push for a new independence referendum.

In London, Labour Mayor Sadiq Khan will be struggling to keep his seat amid criticism for his failure to tackle the knife crime wave in the UK capital city.