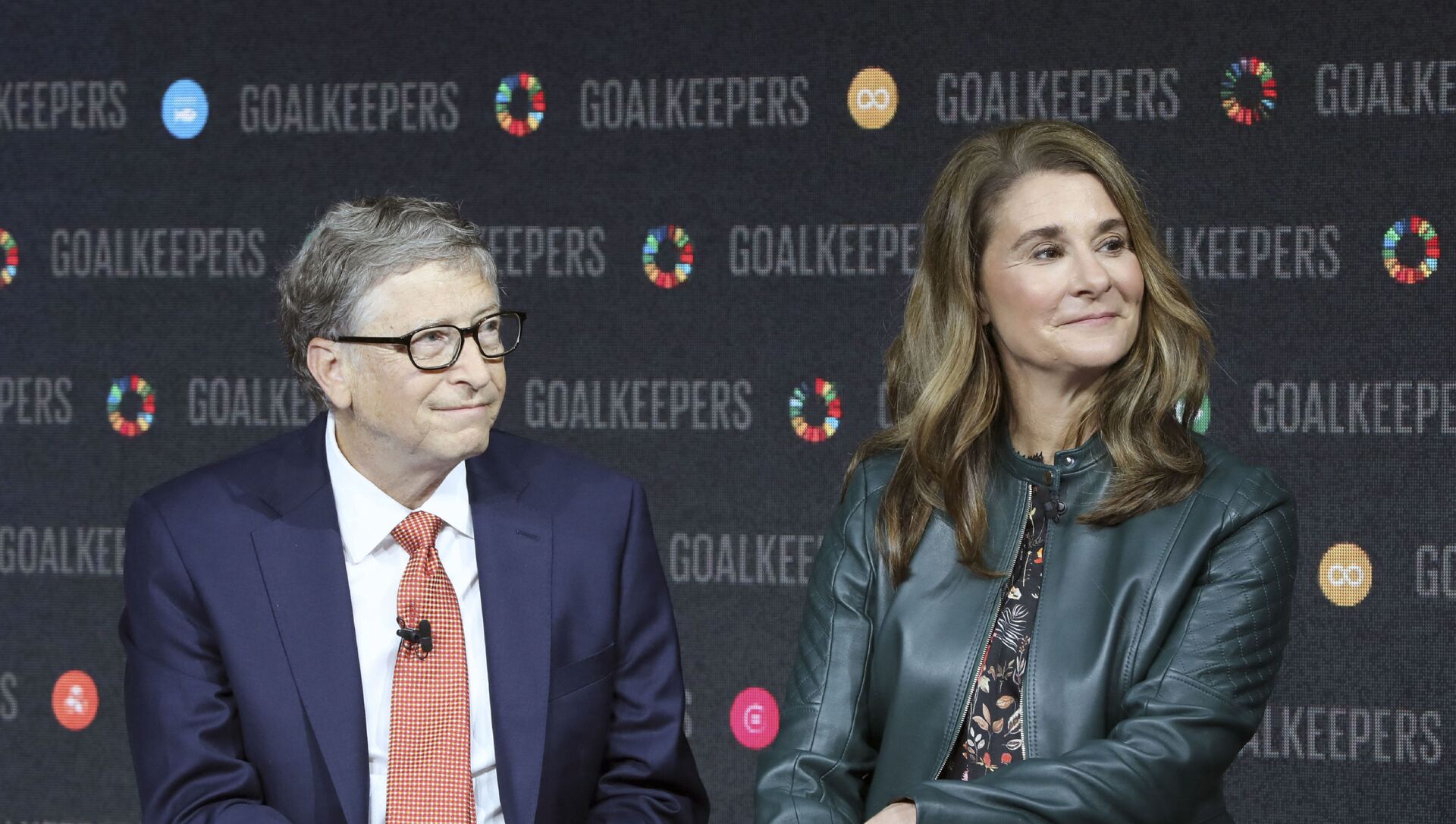 Daria Bedenko
All materialsWrite to the author
The Gates couple broke the news on their decision to split paths as spouses on Monday, immediately making it to media headlines and social media discussions. Their 27-year marriage was registered in 1994.

It was Melinda Gates who filed for a divorce from Bill Gates, TMZ reported on Monday, citing divorce documents, shortly after the couple released a joint statement announcing their decision to end the 27-year marriage.

According to court documents, the two do not have a prenuptial agreement, as the documents only outline that there is a separation contract between Bill and Melinda. A separation contract is a written agreement signed between spouses without the involvement of a court, deciding on the legal consensus between them.

The reported documents also quote Melinda Gates as saying that the marriage is "irretrievably broken".

"We ask the court to dissolve our marriage and find that our marital community ended on the date stated in our separation contract", Melinda is quoted in her divorce petition.

According to the documents, Melinda Gates is not asking for any spousal support. The couple is also requesting a trial date in April 2022.

Earlier on Monday, Bill and Melinda Gates announced that they plan to divorce, stating that they "no longer believe we can grow together as a couple in this next phase of our lives."

They noted, however, that they will continue the partnership connected with their charity foundation established in 2000.