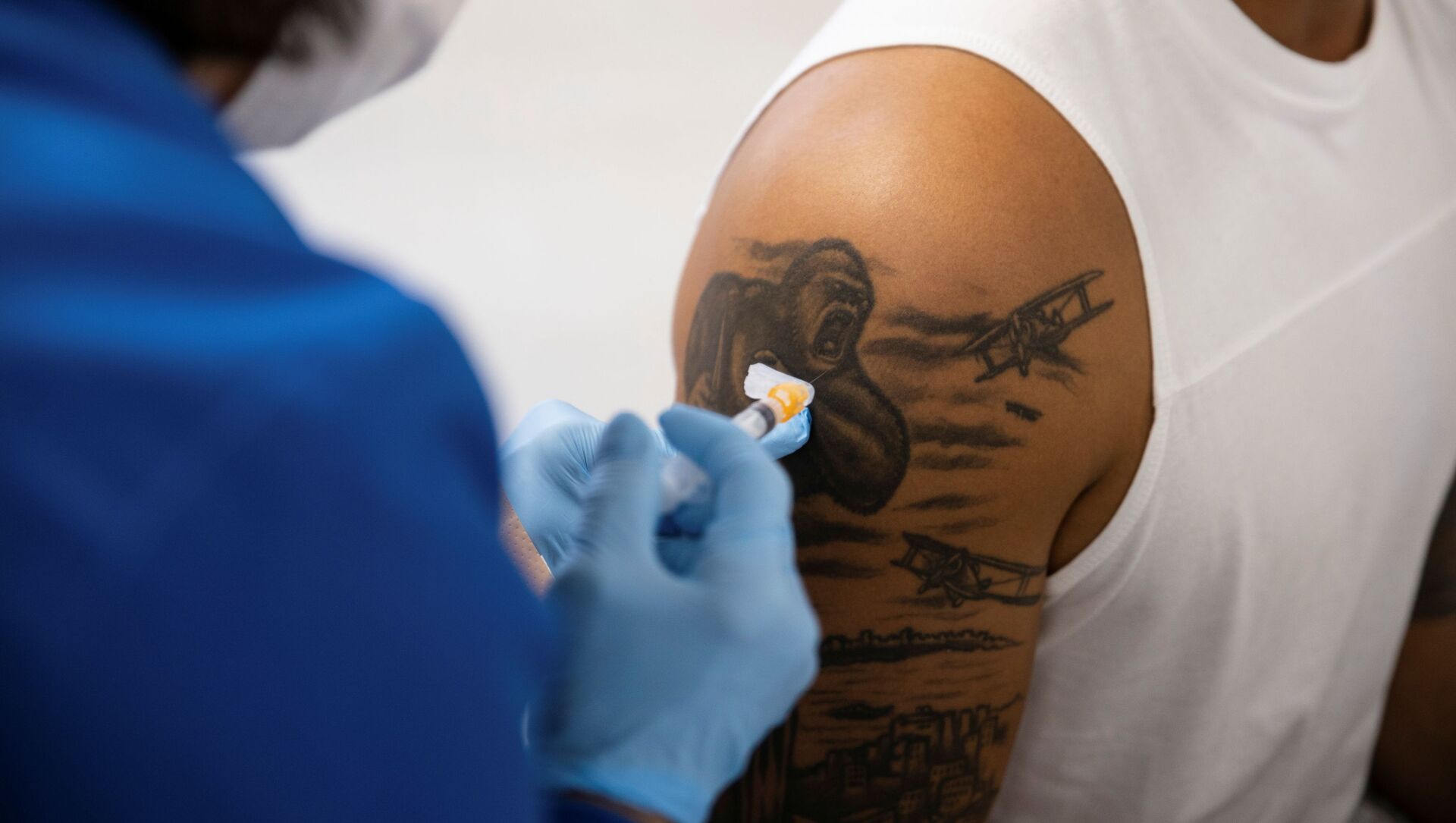 Alexandra Kashirina
All materialsWrite to the author
The United States has fully vaccinated more than 100 million people against COVID-19, according to the US Centres for Disease Control and Prevention. During the early stages of the pandemic, experts said 80 percent of people with COVID-19 antibodies is required to obtain herd immunity that would allow restrictions to be lifted.

Some experts and healthcare officials believe that herd immunity cannot be reached in the immediate future or is simply impossible, with the deadly virus here to stay for years, but with less intensity, The New York Times reported on Monday.

While it is hard to predict future death rates and how much healthcare systems will be overburdened amid the rapidly changing situation and new strains emerging across the world, experts stress the tempo of vaccinations is insufficient to obtain population-level immunity in the foreseeable future. At the same time, they claim that inoculation, particularly of those in the high risk category, will significantly contribute to the curbing of the COVID-19 outbreak.

"The virus is unlikely to go away. But we want to do all we can to check that it's likely to become a mild infection", said Rustom Antia, an evolutionary biologist at Emory University in Atlanta.

If initially epidemiologists stated that it's necessary to immunise about 60 to 70 percent of the whole population against COVID-19 in order to achieve collective immunity so the virus would be "trapped" and no longer spread, now they say that at least 80 percent should acquire antibodies as new, more contagious variants have appeared worldwide.

"It is theoretically possible that we could get to about 90 percent vaccination coverage, but not super likely, I would say", said Marc Lipsitch, an epidemiologist at the Harvard T.H. Chan School of Public Health.

The issue is complicated by the potential ineffectiveness of vaccines, especially against new strains, along with almost a third of Americans not willing to get the jabs. In addition, experts say that "disease transmission is local" as not all parts of the US or even the rest of the world are equally prepared for the vaccination drives.

"If the coverage is 95 percent in the United States as a whole, but 70 percent in some small town, the virus doesn't care", Lipsitch noted. "It will make its way around the small town".

This means that a coronavirus spike in areas with lower immunisation rates could be transferred to well protected areas.

"The herd immunity for a wealthy neighbourhood might be X, then you go into a crowded neighbourhood one block away and it's 10X", said Dr David M. Morens, a virologist and senior adviser to top US virologist Anthony Fauci.

Experts assume that vaccination along with vigilant testing and tracking are still crucial for controlling the disease and transforming it to a seasonal cold that would impact only the young and healthy. In the long run, it's thought that COVID-19 will become a common flu as people will overcome the virus at an early age and further develop immunity.

"What we want to do at the very least is get to a point where we have just really sporadic little flare-ups", said Carl Bergstrom, an evolutionary biologist at the University of Washington in Seattle. "That would be a very sensible target in this country where we have an excellent vaccine and the ability to deliver it".

"The vast majority of the mortality and of the stress on the health care system comes from people with a few particular conditions, and especially people who are over 60. If we can protect those people against severe illness and death, then we will have turned COVID from a society disrupter to a regular infectious disease", Lipsitch stressed. 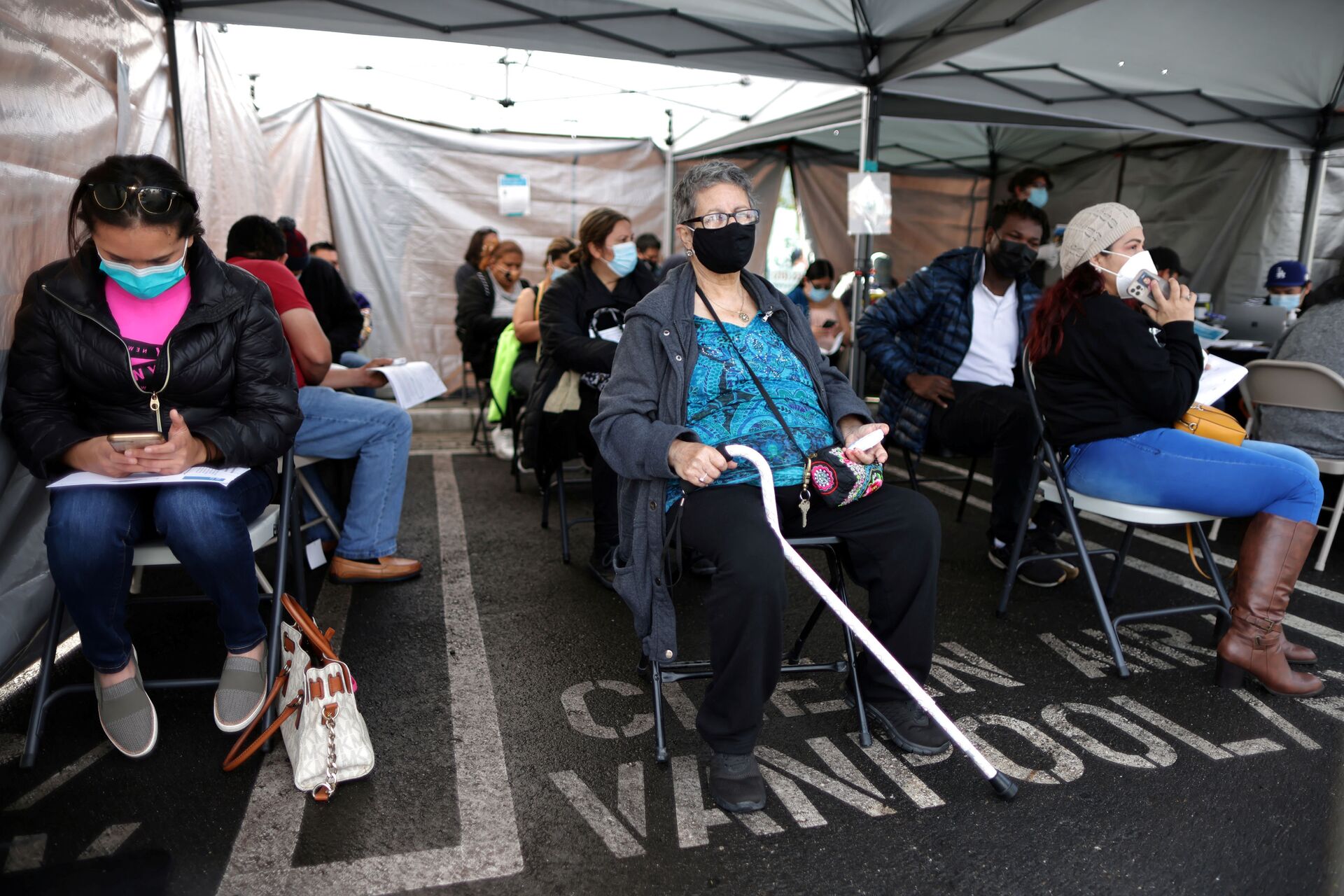 The New York Times earlier reported that nearly 5 million Americans or eight percent of those who have receive the first jab, did not get the second vaccine dose.

A mass coronavirus vaccine rollout started in the US at the end of last year, quickly picking up speed after January 2021. Nearly 147 million Americans have received at least one dose of a COVID-19 vaccine, while 105 million have been completely vaccinated, according to the Centres for Disease Control and Prevention.

To date, 32.5 million COVID-19 cases have been registered in the US along with 577,500 coronavirus-related deaths, per Johns Hopkins University.