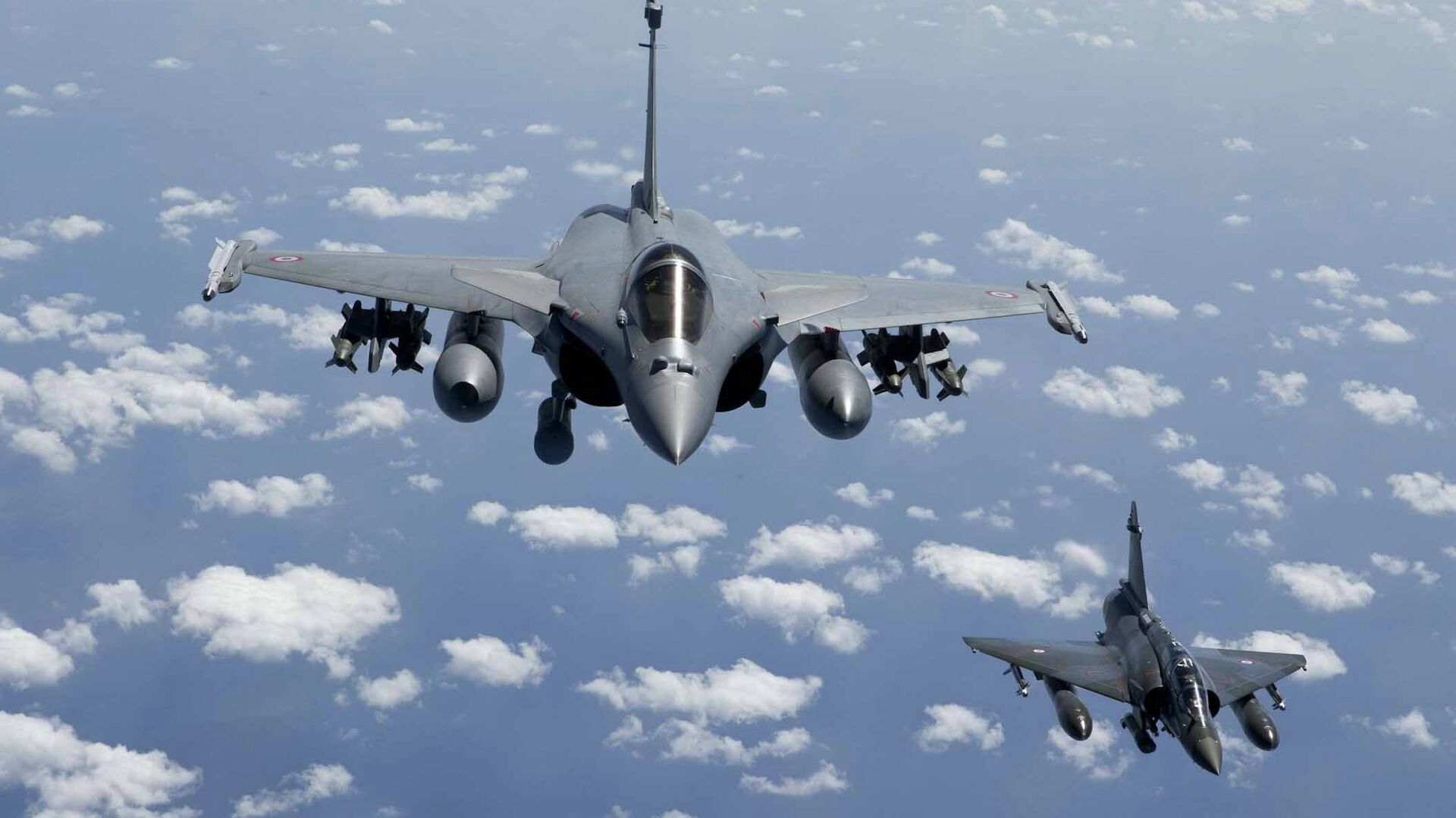 Oleg Burunov
All materialsWrite to the author
French Defence Minister Florence Parly hailed the Rafale deal between the two strategic allies as something that she stressed would be of importance to her country's sovereignty.

Paris and Cairo have signed a contract on the supply of 30 French-made Rafale fighter jets to Egypt, the country's Defence Ministry said in a statement on Tuesday, adding that the warplanes will strengthen "national security".

The ministry declined to disclose the value of the deal, which they said would be financed with the help of a loan, due to be repaid in the next ten years.

Reuters cited an unnamed ministry source as saying that the deal was worth about 4 billion euros ($4.8 billion).

The news website Disclose, in turn, estimated the price of the deal at about 3.75 billion euros ($4.5 billion), arguing that the agreement had been concluded in late April. 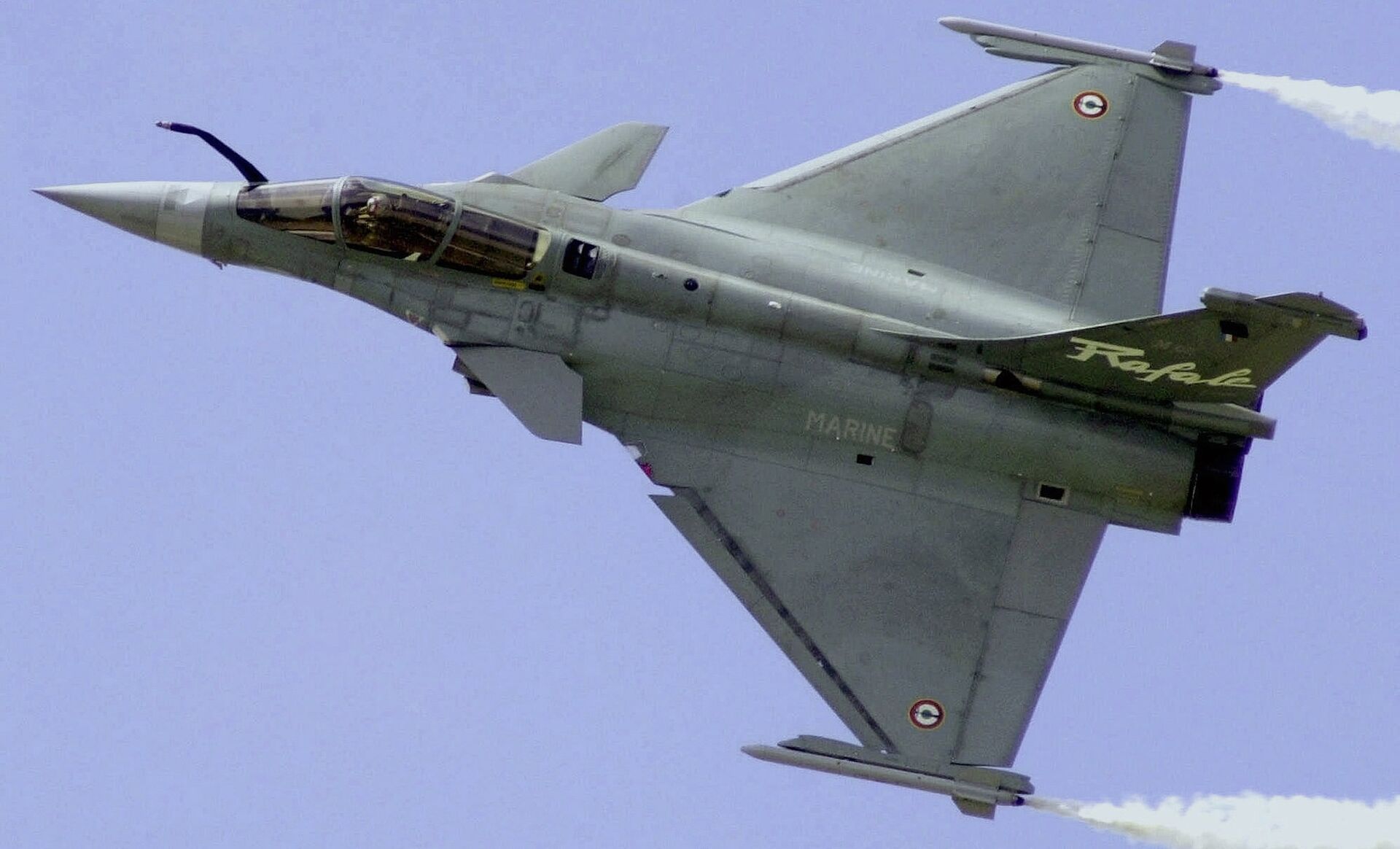 French Defence Minister Florence Parly, for her part, said she "welcomes" the sale of Rafale jets to "strategic partner" Egypt, stressing that "this export success is crucial for our [France's] sovereignty".

She added the sale would help secure at least 7,000 jobs over the next three years.

Tuesday's deal was concluded after Egypt's purchase of 24 Rafale jets in 2015, an agreement that was reportedly worth a whopping 5 billion euros ($6 million).

Mission Cleopatra: Egypt's Mistral Taking Part in Joint Drills With France
Media reports said at the time that Egypt had decided to boost its air forces with Rafale warplanes amid the intense conflict raging across neighbouring Libya.