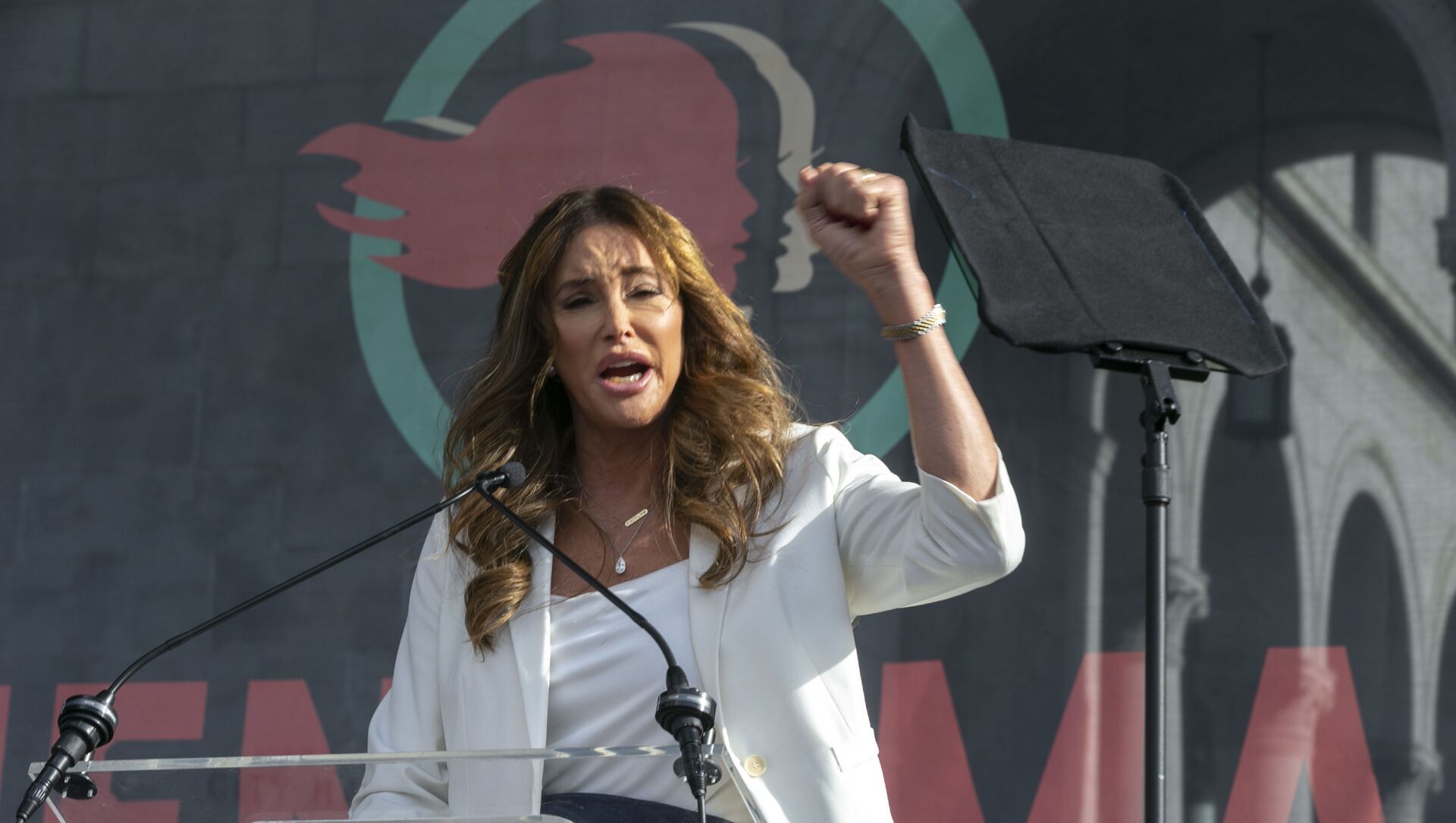 Transgender reality TV personality Caitlyn Jenner has released a first video for her campaign to become governor of California.

Jenner is seeking the Republican nomination to challenge Democrat Gavin Newsom in a special election set for late this year after a petition for the latter's recall gathered over 2.1 million signatures.

The former athlete, who married into the wealthy Kardashian family, speaks repeatedly of "dreams" and other platitudes in the three-minute clip, while lamenting how far, in her opinion, the 'golden state' has fallen.

"California was once the envy of the world. We had what everyone else wanted. The American dream grew up here," Jenner says.

​"Career politicians and their policies have destroyed that dream," she says. "It's been locked away, closed, shuttered, left in the dark, burned down" as images play of the COVID-19 lockdown and a torched building in the aftermath of rioting.

In a clear appeal to conservative sensibilities, Jenner asserts that the government is "involved in every part of our lives. They've taken our money, our jobs and our freedom," adding: "California needs a disruptor, a compassionate disruptor."

Actor Randy Quaid 'Seriously Considering' Running for California Gov Amid Jenner Bid
The video then shows clips of Jenner winning the men's decathlon at the 1976 Montreal Olympics under her birth name, Bruce.

"I came here with a dream 48 years ago, to be the greatest athlete in the world," she says. "Now I enter a different kind of race... to save California."

Jenner said the pandemic has redefined California's politicians as "elitists" and its people as "the warriors, the kings and the angels", claiming to stand for small businesses and families whose children have been kept at home under the lockdown.

"I don't care if you're a Republican, Democrat, I'm running to be governor for all Californians," the celebrity claimed. "Together we'll restore, and renew, the California dream."

Over the weekend, Jenner burnished her conservative credentials by speaking out against Democratic President Joe Biden's executive order that teenage boys who identify as female be allowed to compete against girls in sports.

​Previous governors of America's most-populous state include Hollywood actors Ronald Reagan, who was later elected as US president and Arnold Schwarzenegger who also stood in a recall election in 2003 — opposed by former child star Gary Coleman. Clint Eastwood won an election as a non-partisan mayor of his seaside hometown of Carmel.