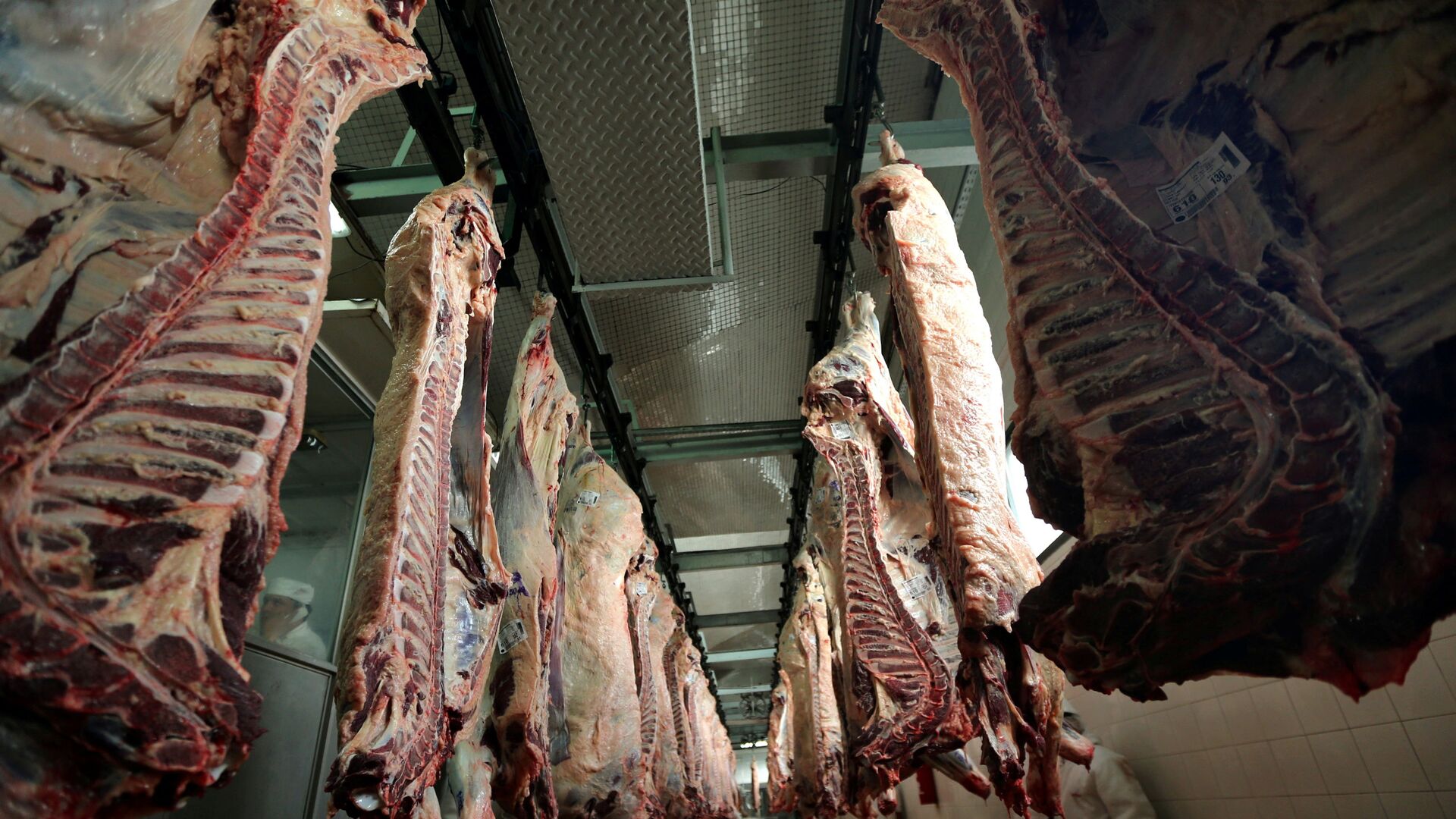 Last month the British government said it would cut carbon emissions by 78 percent by 2035 and would hit the net-zero target before 2050. The government says there will also be a need to reduce meat and dairy consumption.

The British government's independent advisory body, the Committee on Climate Change, says there needs to be a reduction in meat and dairy consumption in order to meet carbon emission targets.

Prime Minister Boris Johnson, who will be hosting the UN's annual climate gathering COP26 in November, said last month: "We want to continue to raise the bar on tackling climate change, and that's why we're setting the most ambitious target to cut emissions in the world.” 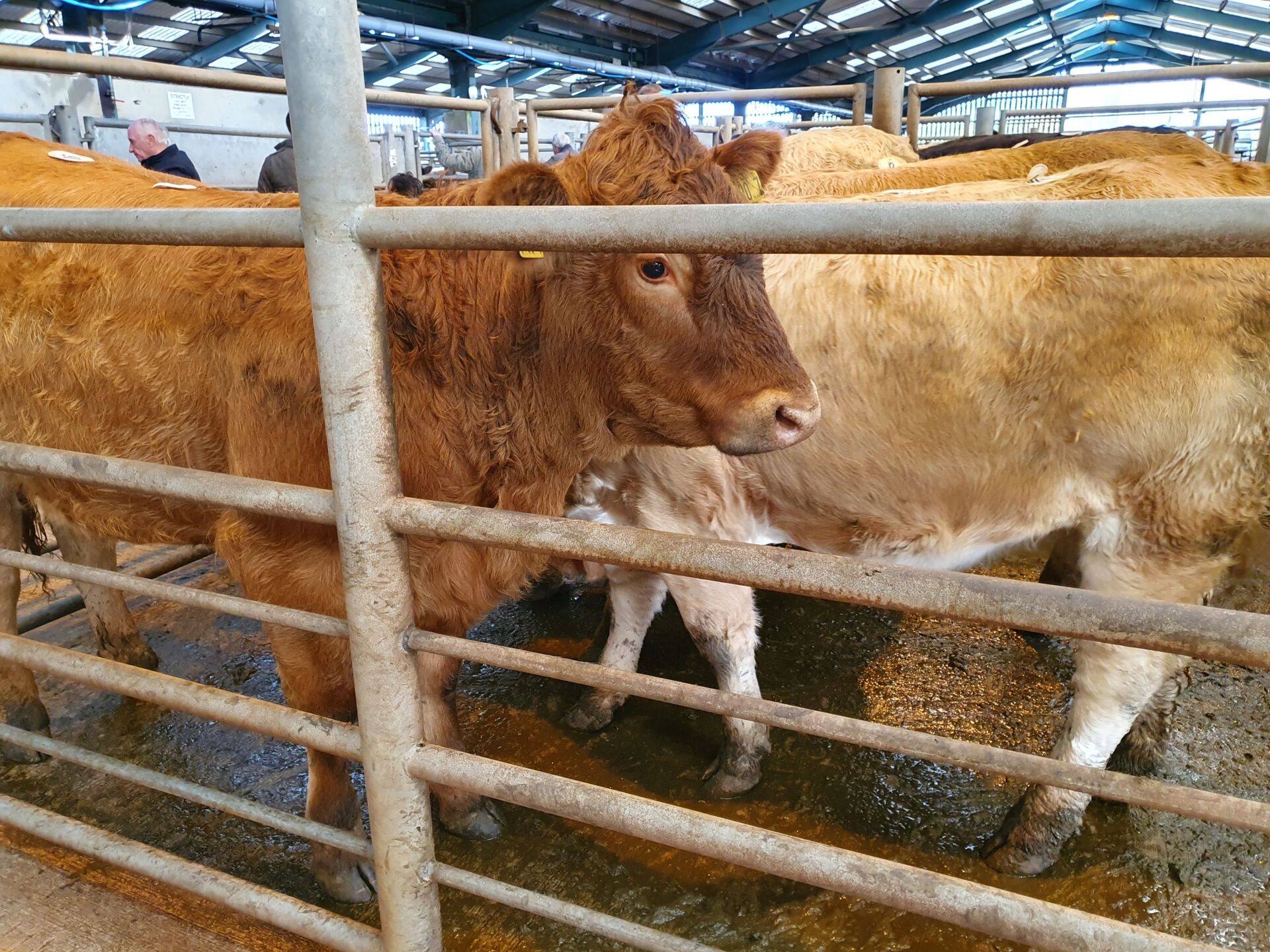 But what is the problem with meat and dairy consumption?

Friends of the Earth says: “The production of meat and dairy, particularly in intensive systems, causes 14.5 percent of global climate changing emissions. Cattle ranching and the production of animal feed in South America is driving massive biodiversity loss as forests and cerrado are cleared for soy plantations. Vast amounts of soy feed are imported into the UK and EU to prop up industrial livestock production, particularly chicken and pork.”

In January this year Humane Society International/UK published research which highlighted the high levels of meat and dairy was on sale in the House of Commons canteens.

Claire Bass, the executive director of Humane Society International/UK, said at the time: "Our analysis found that animal products served in canteens and restaurants in the Commons account for an astonishing 72 percent of the total food greenhouse gas footprint. With the UK hosting COP26 in November… It is essential that we get our own house in order."

He told Sputnik: “The Global North needs to make changes in their diet. Right now there is far too much meat in it. In other parts of the world there is not a culture of eating meat every day with every meal. It’s not sustainable. In other cultures meat is seen as a treat or as a celebration.” 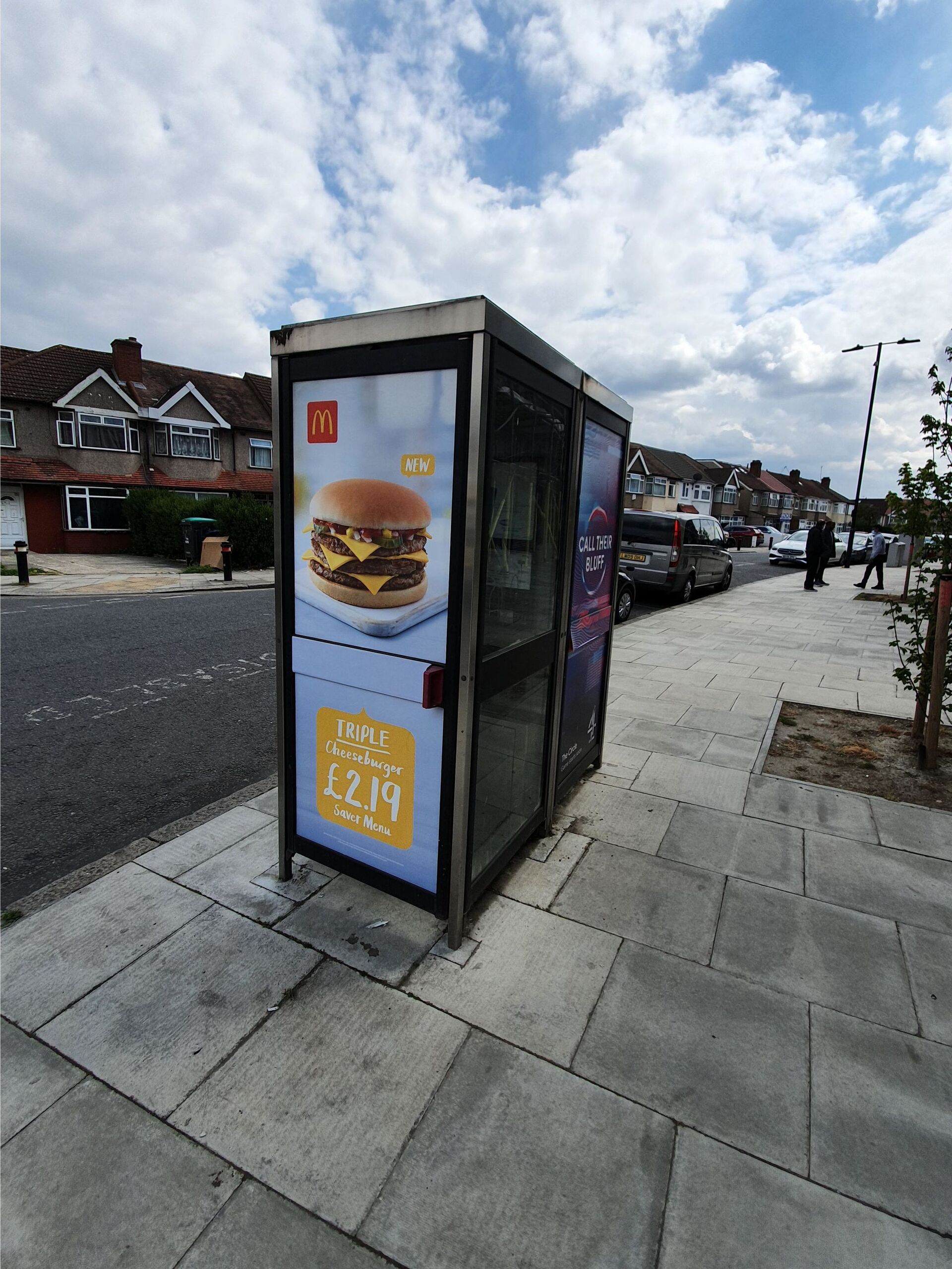 Mr MacKenney argued: "Meat should not be as cheap as it is. You should not be able to go to a fast food restaurant and get a beef burger for £1. It is not sustainable. If the cost is that low it means that corners have been cut in animal welfare. If people were to have the mindset that they were to eat less meat and treated it more as an occasion then that would allow them to spend more on high quality meat that you know has been farmed in a way that is healthy both to you and the animal."

But Mr MacKenney said: "Our general approach is pragmatic. We understand not everyone is going to go plant-based, at least not overnight…We don’t expect everyone to become vegans but just to eat less meat."

He said people can make small changes which have big benefits - for example using oat milk instead of cow’s milk. 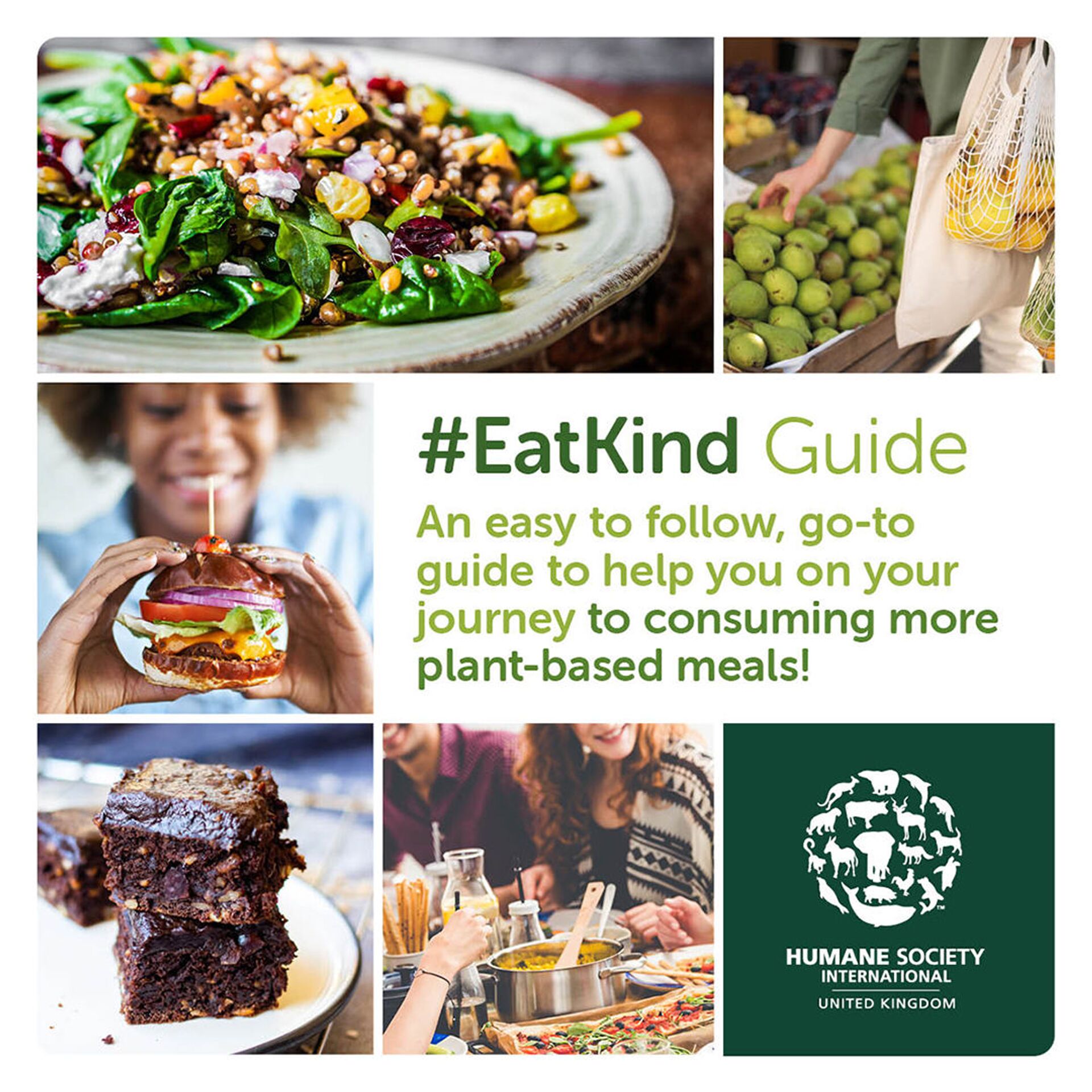 Mr MacKenney said people often assume a diet of tofu, lentils and beans is bland and unfulfilling but he said: “Once you enter into exploring plant-based foods you realise how diverse and delicious it can be…There are all these different ingredients and flavours which will allow you to prepare plant-based foods into something delicious and satisfying.”

If you're looking for a primer on global food production and consumption, @OurWorldInData has put together some amazing summaries:

​But what is the point of making the change?

Mr MacKenney explained: “Animal agriculture is one of the leading drivers of climate change. It is estimated between 14.5 and 16.5 percent of all global emissions are attributed to animal agriculture, which is basically the same as every car, train, ship and aircraft on Earth.”

He said: “Every animal has a different footprint and cattle and lamb have much higher footprints than chicken and pigs. But factory farming is extremely costly and inefficient when it comes to land and water use and is a driver of ocean acidification, water pollution and a loss of biodiversity.”

Emissions from UK farms amount to a tenth of Britain's greenhouse gas emissions - 40 percent of which was nitrous dioxide and 50 percent was from methane.

In 2019 the National Farmers’ Union published a report on how Britain’s farmers could reach the net-zero goal by 2040.

But on Tuesday, 4 May, an NFU spokesperson said: "It's crucial people are making informed diet decisions based on accurate information, when people buy British meat and dairy they are buying sustainable, local food, produced in areas often where it is difficult to grow other foods. The same cannot always be said for some highly processed alternatives."

"People should be reassured that if they want to enjoy meat and dairy products and at the same time reduce their carbon footprint – they can. In the UK, greenhouse gas emissions from beef production are half that of the global average. At a time when we know the entire nation should also be eating more fruit and veg, there is also an abundance of home-grown, seasonal and nutritious fresh produce available."

Mr MacKenney praised farmers like Hodmedod’s who are producing beans, pulses and even quinoa in the UK for the growing vegan market.

In July the government will publish its National Food Strategy and the Humane Society International/UK said it was hoping to see "tangible" steps taken to reduce meat and dairy consumption and reduce the footprint of animal agriculture.

Mr MacKenney concluded: “We are hoping animal agriculture will be prominent on the agenda at COP26 in November. But the plant-based movement is not trying to put farmers out of business. It’s not us against farmers. We are just against factory farming which is wholly unsustainable."