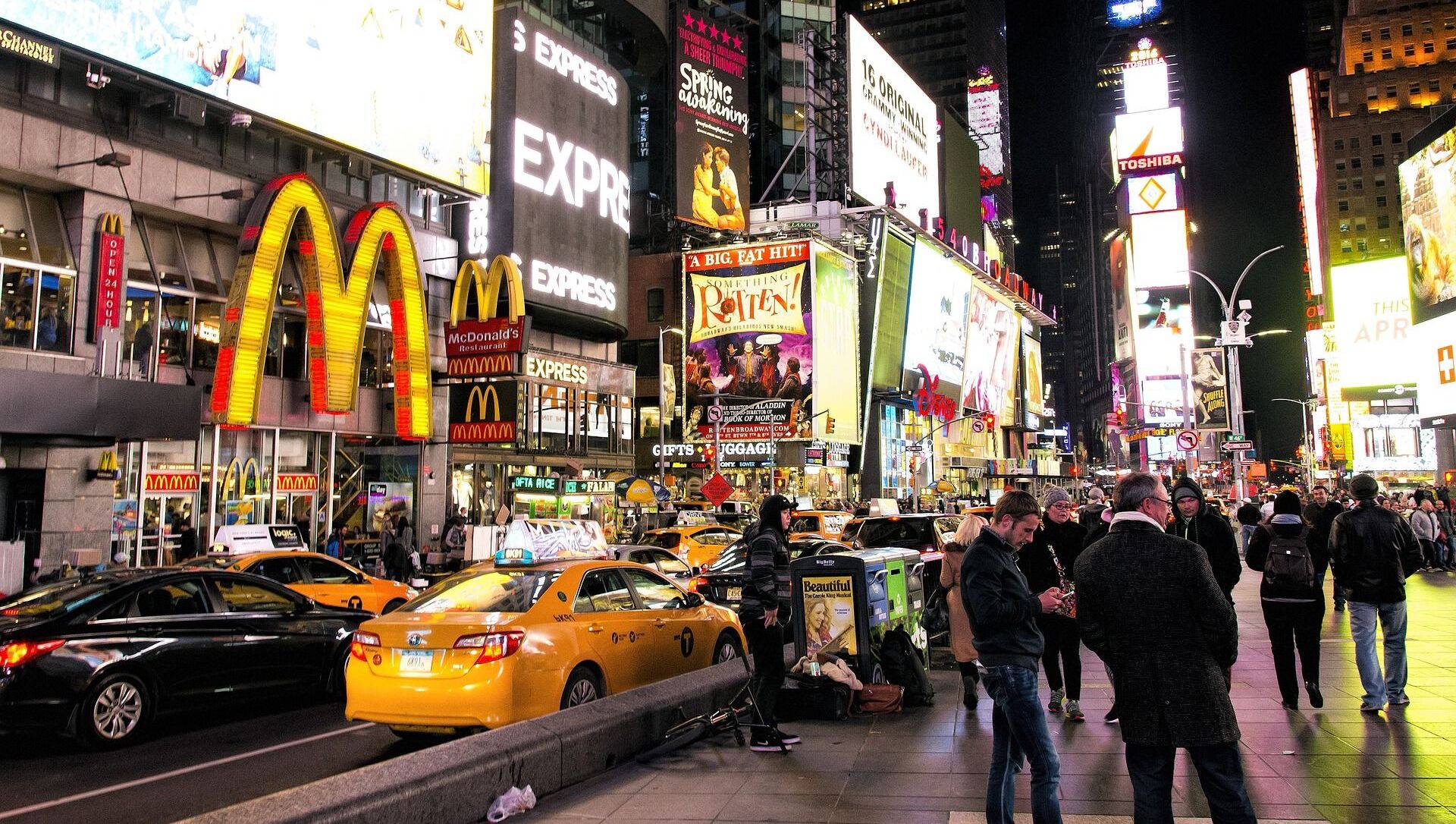 Morgan Artyukhina
All materialsWrite to the author
Attacks on Asian-Americans have spiked by more than 150% from last year, including the massacre of massage workers in Georgia in March. While many highlight the role of persistently anti-China rhetoric in the media and by the government, the roots of discrimination against Asians in the US goes back more than a century.

An Asian woman was attacked by a person wielding a hammer in downtown New York on Sunday, in just the latest assault on Asians and Asian-Americans that has come since the US government declared China its number one adversary.

According to local news outlets, the attack happened on 42nd St. near New York’s iconic Times Square at about 8.45 pm. The victim, a 31-year-old woman from California, was walking when another woman unknown to her but believed to be white and in her 50s, reportedly approached her.

“Take off your mask!” she reportedly said.

When the victim refused to comply, the other woman reportedly drew a hammer and hit her, striking the left side of her face. The attacker fled and the woman was treated at NYU Langone Health for lacerations to her face.

The New York Police Department is investigating the attack as a hate crime.

While the worldwide adoption of facemasks in public has only come with the COVID-19 pandemic, in many East Asian nations it has long been customary to wear a mask in public if one is feeling ill. In China, awareness of the safety facemasks can provide was also raised during the SARS outbreak in 2002-2003, when a relative virus to COVID-19 caused several hundred deaths.

Just a day prior, a 20-year-old man was arrested at the city’s Grand Central Station for having allegedly attacked an Asian couple outside. According to the New York Post, the suspect, Adam Taversiere, called the couple “dangerous” and told them “you don’t belong here” before hitting the woman on the head with a bag of chips.

According to compiled police data, attacks on Asian-Americans increased by 164% in the first three months of 2021, with 95 attacks in the country’s 16-largest cities during that time, including the murders of eight women who worked as massage workers in Atlanta, six of whom were Asian. In 2020, advocacy group Stop AAPI Hate recorded 3,795 hate incidents directed at Asian Americans, with nearly half happening in the eight weeks following the declaration of a pandemic as COVID-19 spread around the globe.

New York Attorney General Tish James told a crowd protesting the rise in anti-Asian racism over the weekend that hate crimes against Asian-Americans were up by 223% in New York over last year.

Community activists have attributed the rise in violence to former US President Donald Trump calling COVID-19 the “China virus” and related terms suggesting the deadly virus is a plague of Chinese design, but also the general demonization of China as a rising power engaged in a “great power competition” with the US.

They have also highlighted the historic perspective, noting the Chinese exclusion laws that barred Chinese immigrants from entering the country or becoming citizens and the Japanese internment camps during World War II, which were created on the assumption that Japanese-Americans weren’t really Americans but were in fact still loyal to the Japanese Empire, whom the US was at war against.