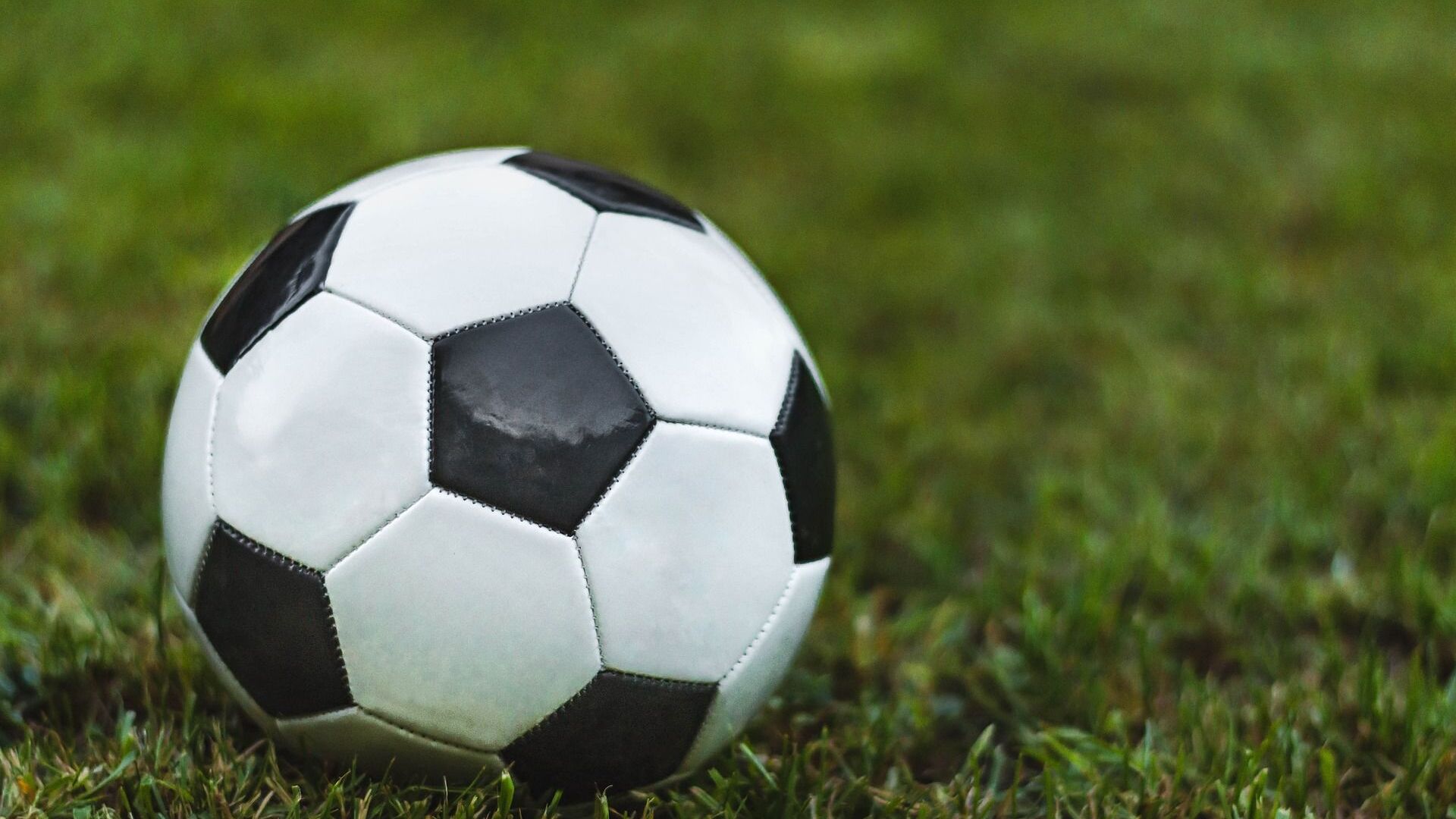 CC0 / /
Subscribe
Henry Batyaev
All materialsWrite to the author
Some of Europe's biggest clubs in April proposed the creation of a new tournament, dubbed the Super League. However, the idea was nipped at the bud in a matter of days, as fans, players, football associations, and political figures were less than pleased with the proposal, believing such a league would be harmful to lesser-known clubs.

English football clubs in the Premier League will be obliged to sign a new Owners' Charter in order to "commit them to the core principles" of the league in the wake of the European Super League debacle.

In a statement, the league said that those in violation of the charter would be punished with "significant sanctions".

"Since we became aware of the European Super League our priority and focus has been on preventing it from happening, both now and in the future [...] Clearly what happened was unacceptable and could have caused great harm to clubs at every level of English football", a spokesperson for the Football Association said.

The announcement, however, backfired terribly and was met with broad criticism and indignation from a whole spectrum of football-lovers, ranging from fans to the highest executives of football associations and prominent political figures.

The proposed league eventually crumbled, but tensions have continued into the past week. On Sunday, angry fans stormed the Old Trafford stadium ahead of a Manchester United vs Liverpool game, chanting slogans against the owners of Manchester United, who were also behind the European Super League idea.