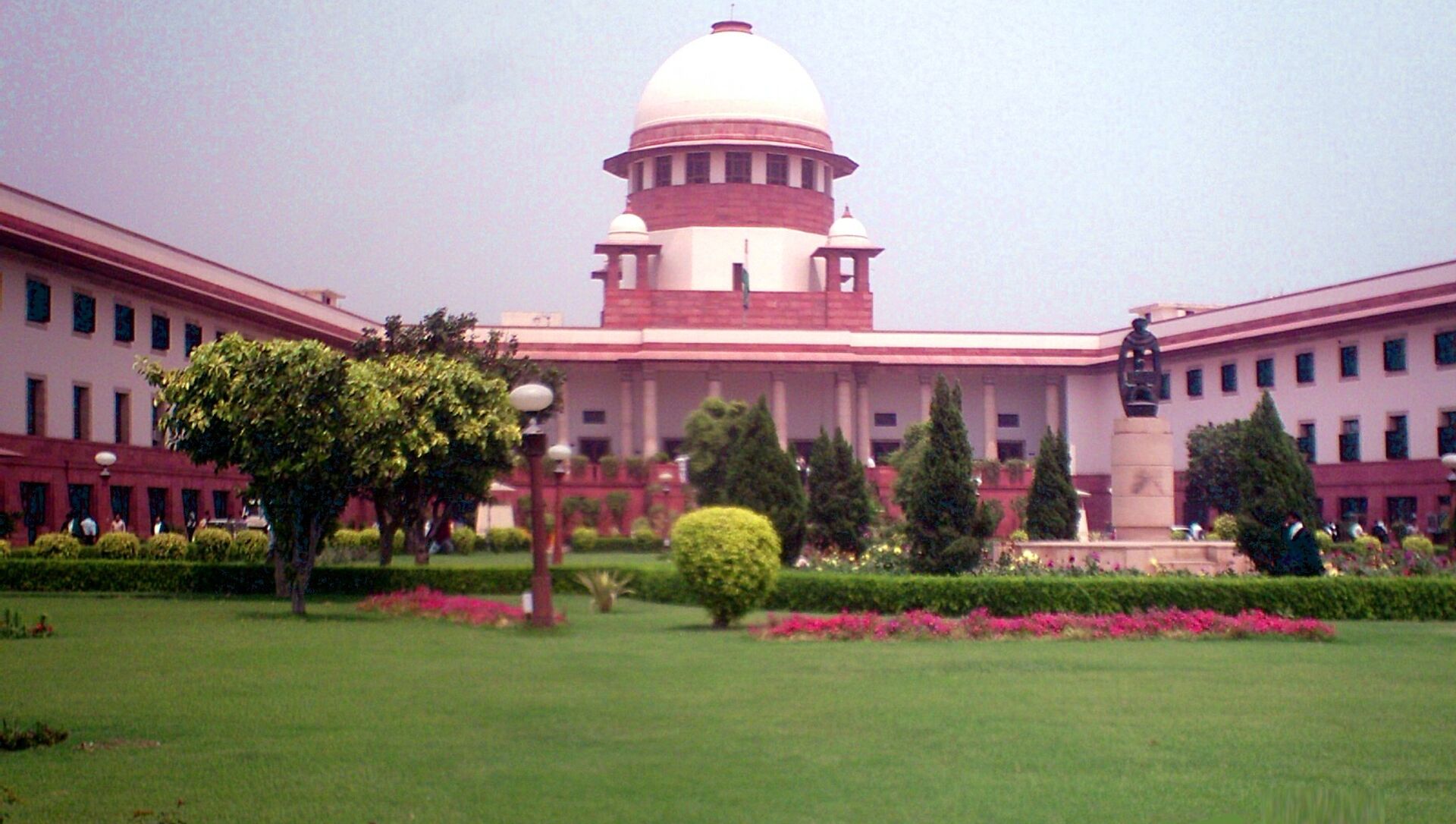 Radhika Parashar
All materialsWrite to the author
In a recent national address, Prime Minister Narendra Modi noted that India was keeping a total lockdown as the last resort if the coronavirus situation spiralled further out of control in the country. It has become a matter of international concern that India's double mutant virus is multiplying rapidly, infecting over 300,000 Indians each day.

Amid the horrific second wave of the deadly COVID virus bashing India, the Supreme Court has shown an inclination towards imposing a complete national lockdown to contain the infection.

Supreme Court urges the Central and State Governments to consider imposing a ban on mass gatherings and super spreader events.

​"We would seriously urge the central and state governments to consider imposing a ban on mass gatherings and super spreader events. They may also consider imposing a lockdown to curb the virus in the second wave in the interest of public welfare", a Supreme Court bench headed by Justice DY Chandrachud said over the weekend.

Talking to Sputnik, Praveen Khandelwal, the secretary general of the Confederation of All India Traders (CAIT) said his organisation has conducted an online survey on the matter, with a majority of people expressing a need for the imposition of a "national lockdown" amid rising cases. CAIT is an umbrella body of Indian traders with nearly 70 million members from around the nation.

"The survey conducted by CAIT in which 9,117 people from across the country participated showed that 78.2 percent of people agree that the coronavirus has become uncontrollable and 67.5 percent of people have advocated for a national lockdown", Khandelwal said.

On 1 May, as India started its next vaccination phase, opening it for everybody above the age of 18 – the country recorded an alarming 401,993 new COVID cases within 24 hours, along with over 3,000 officially registered deaths, according to the Health Ministry.

After Oxygen Shortage, Many Hospitals in Delhi to Reduce Beds, Stop Admissions
Indians across the nation, especially in metro cities like Delhi, Mumbai, and Benlgaluru are painfully suffering under the crisis of bed, medical oxygen, and drug shortages – watching their loved ones collapsing into nothingness, gasping for breath.

"Millions of Indians are getting infected every day from the virus and in proportion to the same, the medical system is not available which needs to be fixed immediately. A 'breathing time' is required and for that - a national lockdown is the only option. This step will prevent the growing number of corona cases. The community transmission of COVID needs to be stopped at any cost", Khandelwal added.

Indian Prime Minister Announces 21-Day Complete Lockdown To Contain the Spread of Coronavirus
Last year, India slipped into hibernation after PM Modi announced a nationwide lockdown in March that continued for over two months, halting major economic activities. Between April and June of last year, the Indian economy contracted by 23.9 percent, making for the worst numbers among the world's top economies. Hence, it is not surprising that PM Modi is trying to avoid imposing a major level lockdown when the Indian economy is on a gradual pace towards revival.

Owing to the serious COVID conditions, however, several states have announced curfews and lockdowns in many cities to check the spread of the virus. Under these state-level lockdowns, public movement is restricted unless it's an emergency. Only essential services remain operational in several states.

Meanwhile, the Supreme Court has directed the central government to formulate a national policy on admissions to hospitals, within two weeks, which shall be followed by all state governments and until then no patients will be denied admission or essential drugs in the absence of local residence or proof of identity.

The top court in its order, released late Sunday night, also asked the central and state governments to collaborate and create a buffer stock of oxygen to ensure supply lines continue to function even in unforeseen circumstances while decentralising the location of the emergency stocks.

India on Monday reported 368,147 new COVID19 cases and 3,417 deaths in the last 24 hours, as per the Health Ministry. Since 1 February, when India first rolled out vaccination for doctors and healthcare workers, a total of 157,198,207 vaccine doses have been administered in the country.