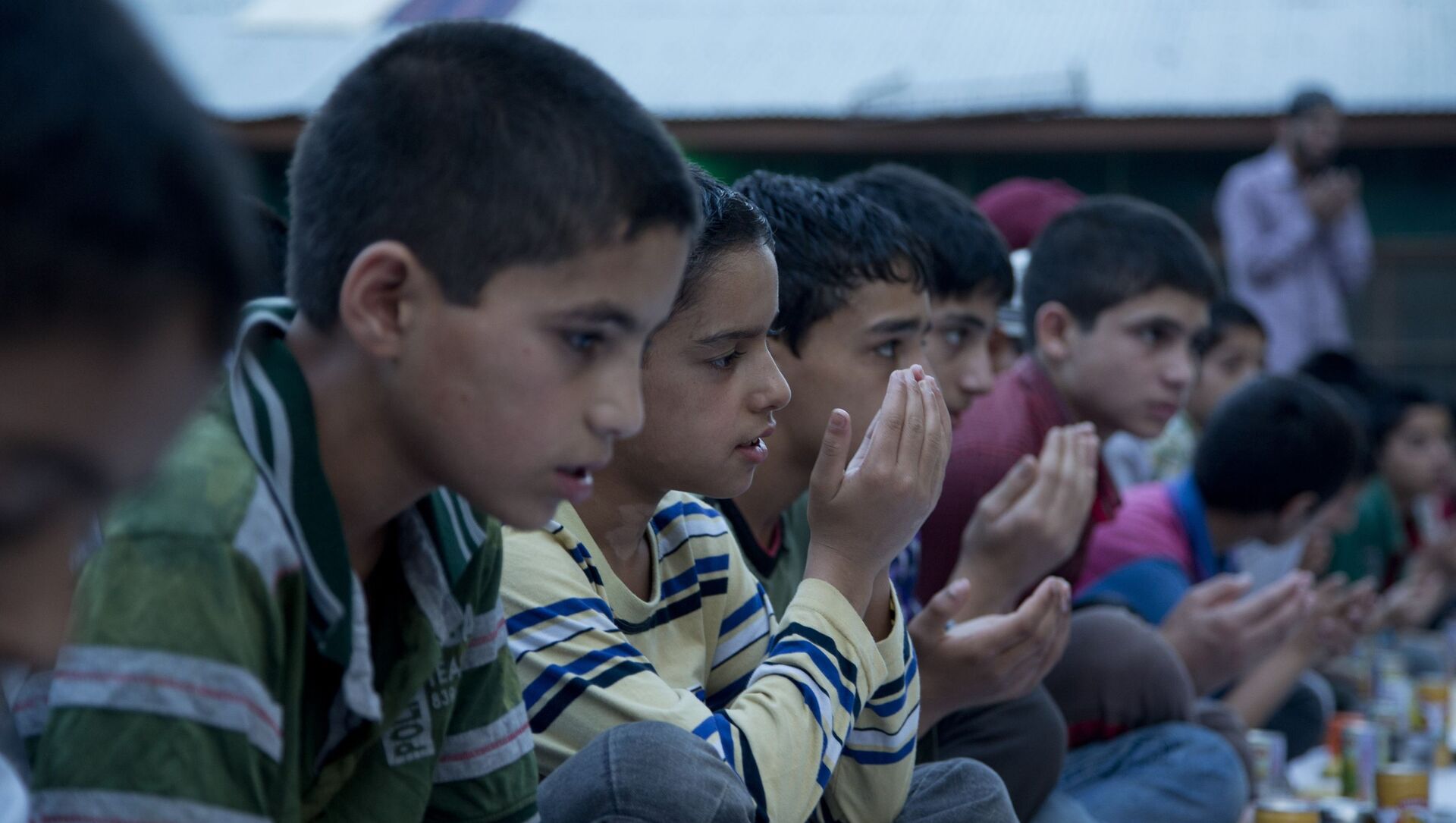 Advitya Bahl
All materialsWrite to the author
According to the child commission, they have been flooded with calls after several children lost their parents to the second wave of the COVID-19 pandemic in the national capital.

The Delhi Commission for Protection of Child Rights (DCPCR) on Monday wrote to the city's top cop and raised concern about social media currently being filled with adoption information (of acceptance and offer) of children who have been orphaned during the COVID-19 pandemic.

A letter written to S.N. Shrivastava, commissioner of the Delhi Police, by the chairperson of the DCPCR, Anurag Kundu, stated that they have come across many instances on social media (Facebook, Twitter, and WhatsApp) where people who have information about orphaned children are encouraging people to adopt them.

"In some cases, they post updates that the child or children have been adopted. Some of these are out of innocence and ignorance of the law governing adoption. However, they may also be cases of trafficking and sale-purchase of the children. Either way, they deserve to be inquired into to get to the depth of the matter", the letter read.

Kundu, in his letter, requested intervention by the Delhi Police and asked them to become more vigilant on social media about any such instances and start taking cognisance of these cases.

"As the head of the statutory authority meant to protect the rights of the children, I am concerned about the future of the children who have lost their parents, and ensuring that they don't fall prey to trafficking is the minimum we can do", the letter said.

Last week, the DCPCR appealed to people on social media to call on their helpline number and report cases where children need essential supplies or are struggling to support themselves due to illness.

Speaking to the media, Kundu said that people need to understand that they have to follow a legal process. Any adoption without doing so is illegal.

"When a child is orphaned, abandoned, surrendered or the parents are unable to support him/her, the child is produced before the concerned Child Welfare Committee (CWC). The committee, in the interim period, sends the child to a children’s home, fit facility or Special Adoption Agency (if the child is below six years) and the Committee then passes order conducting a social investigation report by social worker, child welfare officer or child welfare police officer to check the background of the child and his family in a structured format. It’s called a social investigation report", Kundu explained.

He further mentioned that once it’s established that the parents are either unwilling to support, or simply unable to so, or the child has become orphaned and nobody comes forward, the committee would declare the child legally free for adoption, following the procedure laid down in the JJ Act, 2015, and Model Rule, 2016, as well as adoption regulations.

"Then the CWC directs the appropriate authority in CCI (child care institution) and DCPO (district child protection officer) to complete medical examination report and registers the child on the Central Adoption Resource Authority as per procedures and upload all relevant documents required. No child can be adopted without following this process”, he said.