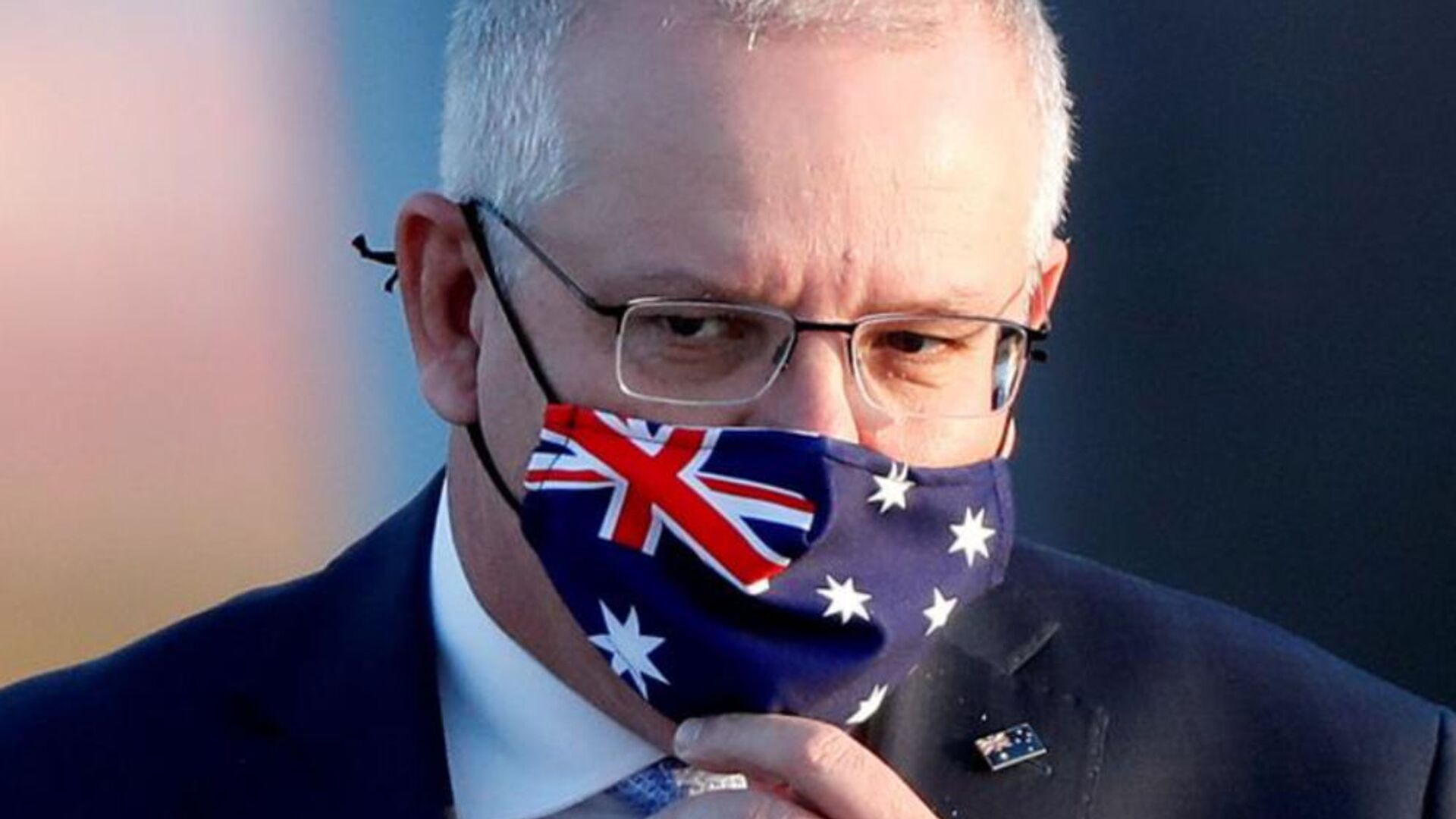 Dhairya Maheshwari
All materials
Australia's decision to ban arrivals from India comes on the back of similar travel bans by other nations, including the US and the United Kingdom. However, Australia's threat to jail passengers travelling from India during the ban has prompted criticism from the Australian Human Rights Commission, the nation's federal watchdog.

Australian Prime Minister Scott Morrison has doubled down on his government's decision to hand out a five-year jail term and impose $50,000 fines on citizens returning from virus-hit India, on the back of criticism by the federal human rights watchdog, which has asked the authorities to revisit the move.

"We're all just working to do what's right for the health interests of Australians. The ban has been implemented on the basis of advice from health officials", Morrison told the Sydney-based radio station 2GB in an interview on Monday.

"There's no politics or ideology in a pandemic, and I am constantly taken aback by those who seek to inject it into it", Morrison said, adding that nobody in the nation had yet been jailed under the federal Biosecurity Act since the pandemic began last year.

Australia's federal Health Minister Greg Hunt on Saturday announced a "temporary pause" on travellers from India until 15 May in view of the deteriorating COVID situation in the country. "Failure to comply with an emergency determination under the Biosecurity Act 2015 may incur a civil penalty of 300 penalty units (roughly $50,000), five years' imprisonment, or both", Hunt said in a statement.

"The need for such restrictions must be publicly justified. The government must show that these measures are not discriminatory and the only suitable way of dealing with the threat to public health", noted the government human rights watchdog.

During his radio interview on Monday, Morrison categorically rejected that the government's decision was motivated by racism.

"We are deeply, deeply concerned about the humanitarian crisis in India", said Morrison, pointing out that Canberra was helping out its "Quad ally" in dealing with the second surge in the South Asian country.

On Sunday, Australia's Foreign Minister Marisa Payne also rejected allegations of racism over the India travel ban, as she noted that the country's healthcare infrastructure was already reeling under the burden of keeping the domestic COVID situation in check.

Since mid-April, India has been in the grips of a virulent second COVID wave, with more than 300,000 new infections being reported on Monday. The South Asian nation has been recording over 300,000 new cases for 11 straight days, with the overall caseload being 19.9 million, according to India's federal Health Ministry. Only the US has witnessed more COVID infections than India.