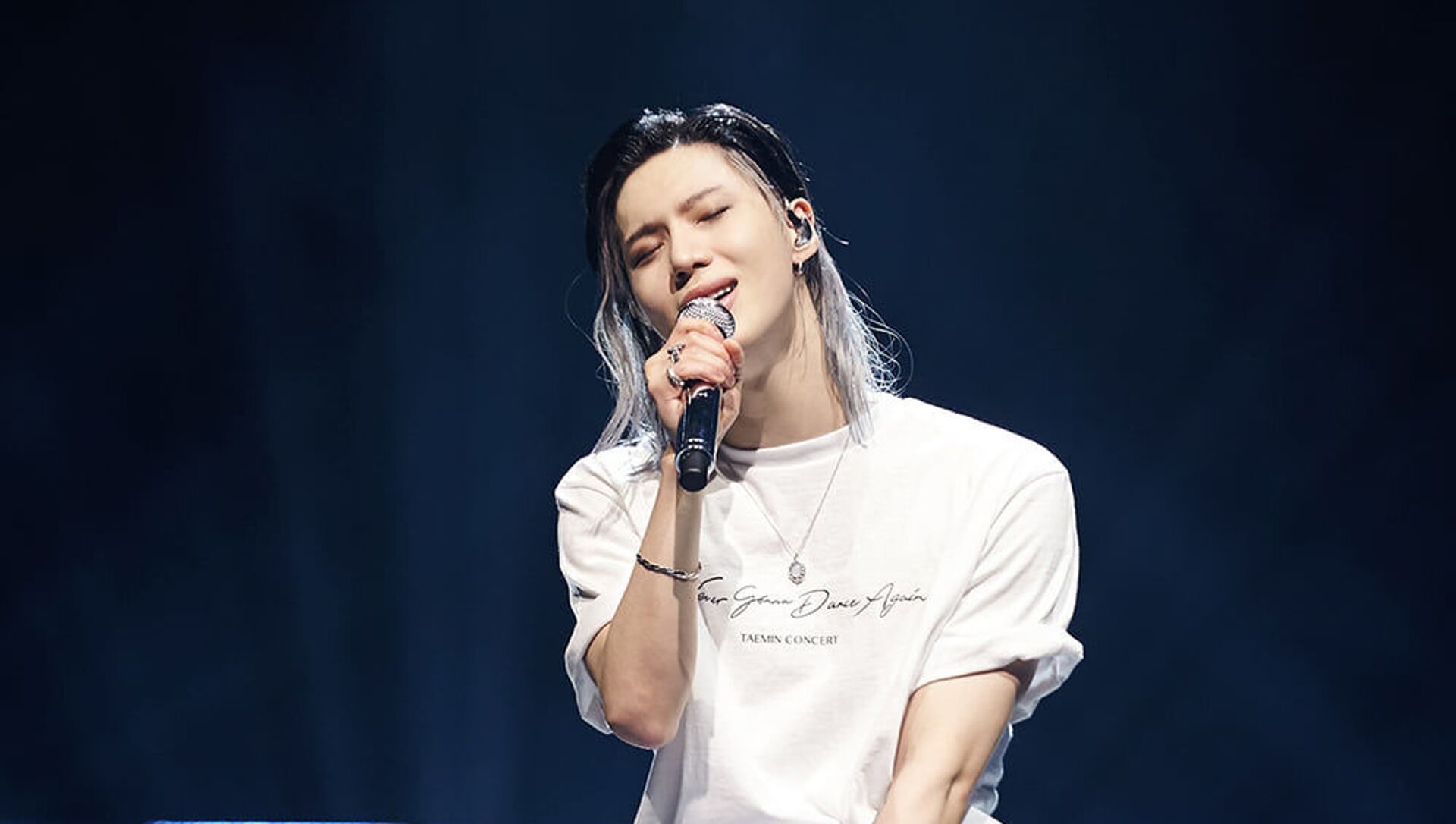 Martha Yiling
All materials
A mini album with the same name will be released on 18 May.

On 2 May, Taemin, the youngest member of the "Princes of K-pop", the boy band SHINee, performed an online solo concert titled "Never Gonna Dance Again". The artist performed the title track "Advice" for his upcoming comeback. It was also announced that his third mini album with the same name will be released on 18 May.

Shortly after the concert, SM Entertainment shared an official poster for Taemin’s comeback.

Baby's All Grown Up: SHINee's Taemin to Join the Army This May
It is expected that the album will contain five songs and will be the last one before Taemin’s announced enlistment on 31 May.

Lucky Shawols, who have bought the tickets and experienced his online “Beyond LIVE” solo concert, are amazed by the upcoming release, as they have had the opportunity to get a sneak peek:

taemin said he prepared for this concert in the shortest amount of time but the quality is high and he did NOT lie... so proud of you taemin! and we can't wait for your new album out on may 18th! #BeyondLIVE_TAEMIN pic.twitter.com/vlcD0nA9lO

I feel like I'm having a cognitive dissonance now... One part of me wanting 18th May to come soon for Taemin's new song and new album release, but there's another me that hoping 31st May to come later...🥲