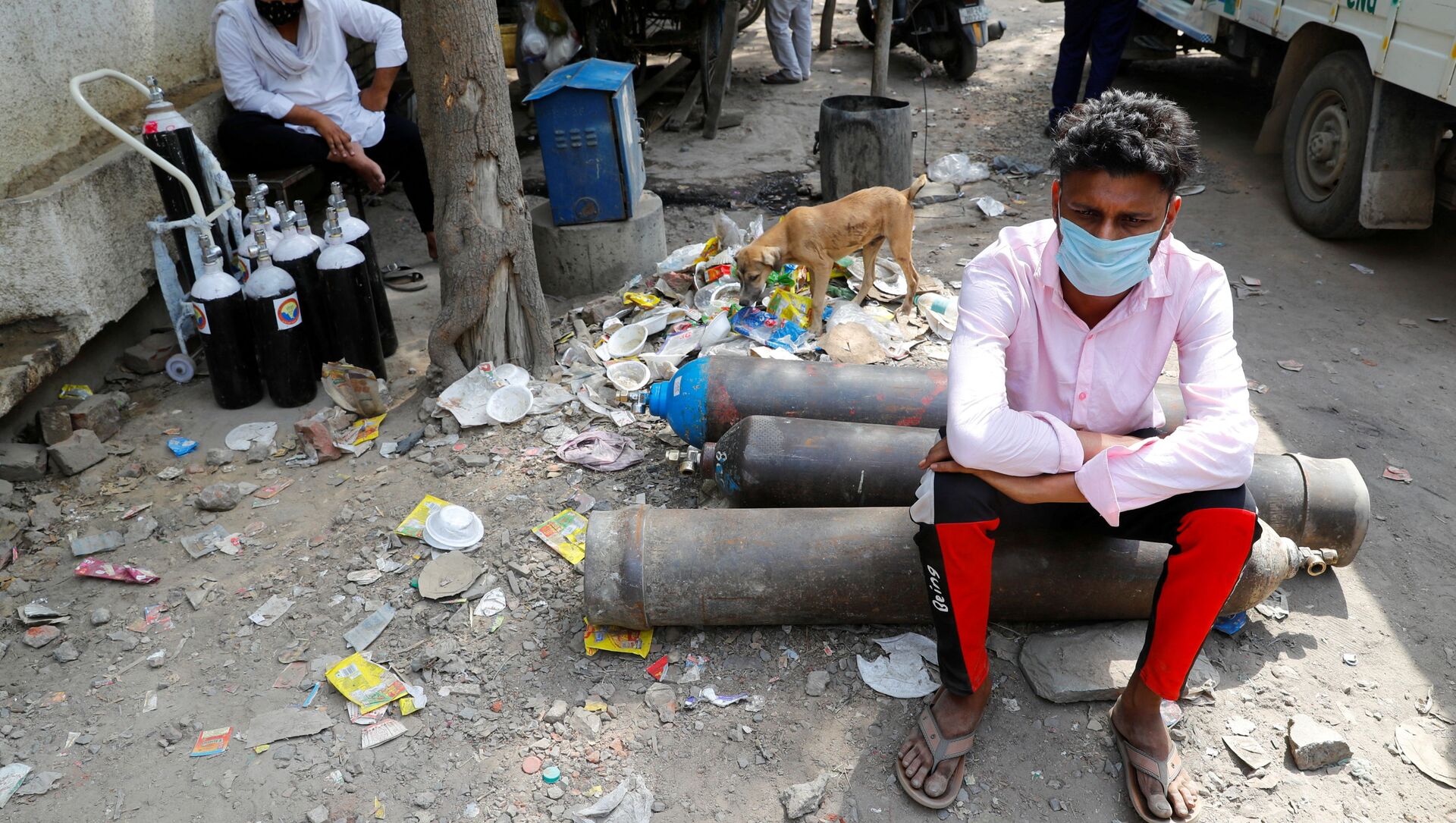 Advitya Bahl
All materialsWrite to the author
Over the past few weeks, India's unpreparedness for the second wave of coronavirus has exposed the poor health infrastructure in the country. The nation is reporting record numbers of cases or deaths on a daily basis.

The New Zealand High Commission in New Delhi has reached out to the national president of the Indian Youth Congress (IYC) seeking help for oxygen cylinders. However minutes later, they deleted the said tweet.

#Breaking: The tweet in which the High Commission of New Zealand in Delhi had sought help from Indian Youth Congress President @srinivasiyc, now stands deleted. pic.twitter.com/tFGYB9cMQc

​Putting out a clarification, the High Commission took to Twitter and issued an apology saying its appeal was misinterpreted. Although, an IYC team subsequently reached out to them and supplied the oxygen cylinders.

We are trying all sources to arrange for oxygen cylinders urgently and our appeal has unfortunately been misinterpreted, for which we are sorry.

Also, they thanked the #SOSIYC team for this quick relief as patient inside embassy was critically ill. https://t.co/BzGwj0wm0q pic.twitter.com/vu6TUhD1r8

​On Saturday night, the IYC supplied the Embassy of the Philippines in New Delhi with several oxygen cylinders following which several Congress leaders had slammed the Indian government.

While I thank @IYC for its stellar efforts, as an Indian citizen I’m stunned that the youth wing of the opposition party is attending to SOS calls from foreign embassies. Is the MEA sleeping @DrSJaishankar ? https://t.co/iEG49baE9l

Do we have a government in India ?

MEA checked with the Philippines Embassy. This was an unsolicited supply as they had no Covid cases. Clearly for cheap publicity by you know who. Giving away cylinders like this when there are people in desperate need of oxygen is simply appalling. @Jairam_Ramesh https://t.co/G3jPE3c0nR

​Over the last month, India has witnessed a massive surge in COVID cases. Incidents of ambulances queuing up outside hospitals, bodies piling up outside crematoriums and graveyards, and basic medical facilities seemingly crumbling in parts of the country due to lack of hospital beds and ventilators are being reported on a daily basis.

According to the Health Ministry, India reported 392,488 new COVID cases, 3,689 deaths in the last 24 hours. This is the highest the country has seen so far.