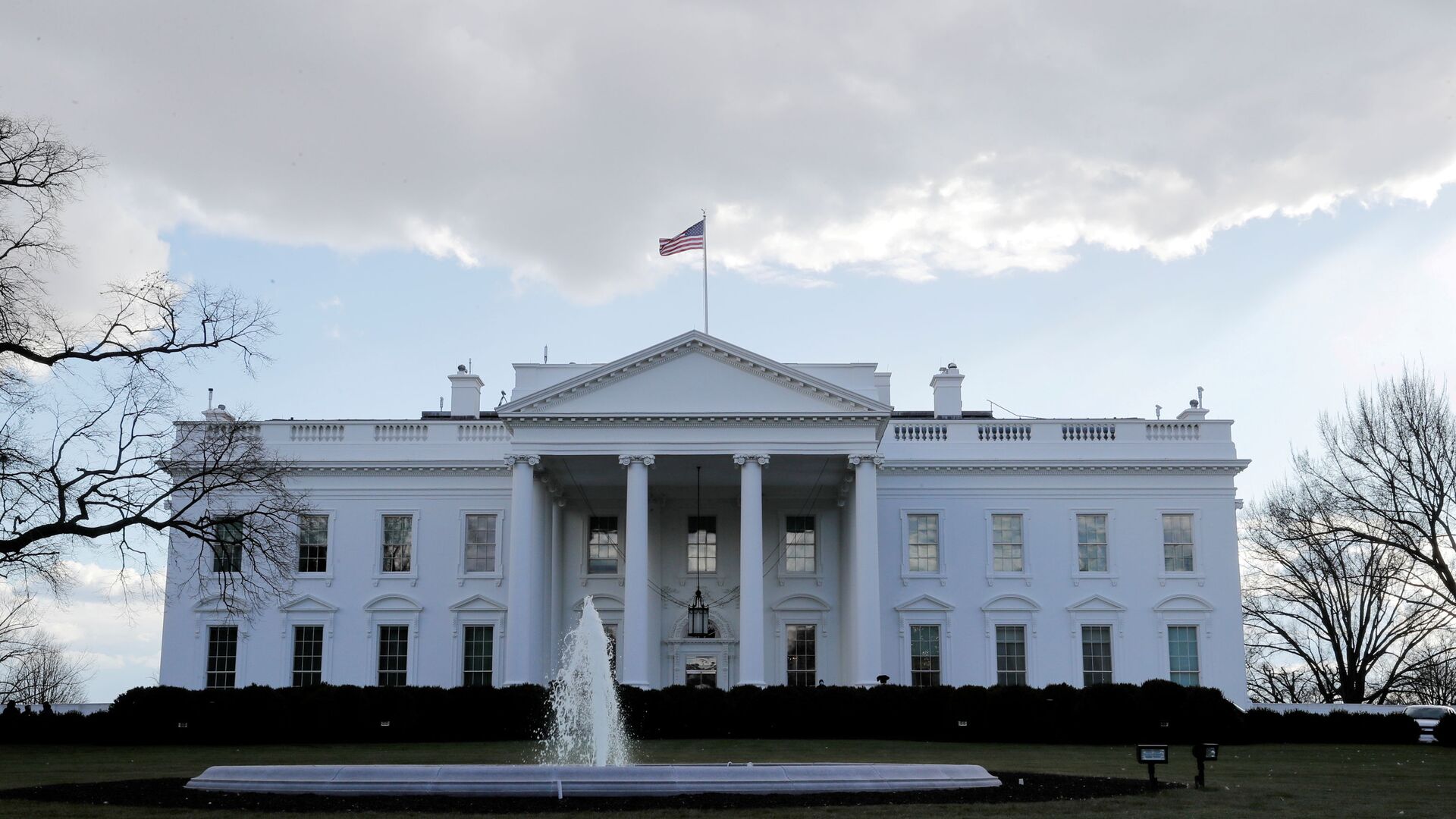 Asya Geydarova
Editor
All materialsWrite to the author
The meeting was the second this week in Washington involving senior US and Israeli officials, according to the Associated Press, and underscored Israel’s unease with the ongoing negotiations between Iran and the United States on reviving the Joint Comprehensive Plan of Action (JCPOA).

The Friday meeting was not planned in advance and was organized on short notice, while Cohen was in Washington DC, the source said, adding that Israeli Prime Minister Benjamin Netanyahu briefed Cohen ahead of the talks. The source told Axios that Netanyahu got an update from Cohen after the meeting with Biden.

On Friday, US media reported that US Secretary of State Antony Blinken and several senior Biden administration national security aides met with Cohen in Washington.

The news comes after Iran announced on Saturday that the parties to the JCPOA had agreed during talks in Vienna to remove multiple people and entities from lists of sanctions against Tehran. However, the talks still continue.

#Iran DFM: There's agreement on lifting thematic/sectoral sanctions i.e. energy, finance, banking, ports, etc... Besides there's a long list of individuals & entities under sanctions. Majority of them have been agreed to be removed from the list. Talks on remaining cases continue pic.twitter.com/mhXo4i2GMM

Axios reported last week that Netanyahu had instructed the Israeli delegation to oppose the restoration of the JCPOA prior to their traveling to DC.

Israel has intensively lobbied against the possible revival of the Iran deal, voicing fears that Tehran is allegedly working to develop nukes. Iran has said that its nuclear advancements are designed to serve peaceful purposes, at the same time, pointing to widespread reports of Tel-Aviv acquiring nuclear weapons long ago.

Israeli officials had earlier expressed concerns that the Vienna talks may ultimately lead to Washington returning to the deal that former US President Donald Trump ditched in 2017, slapping Iran with harsh sanctions as part of the so-called "maximum pressure" campaign to drain Iran economically.

"The Iranians smell that the Americans want an agreement at any price," The Times of Israel quoted a senior official.

As an alternative, Israel has also pushed for a broader agreement with Iran, while its lobby in the US has called on Washington to consult with Israel and the Gulf states - which are not parties to the original agreement - before engaging in talks with Iran. 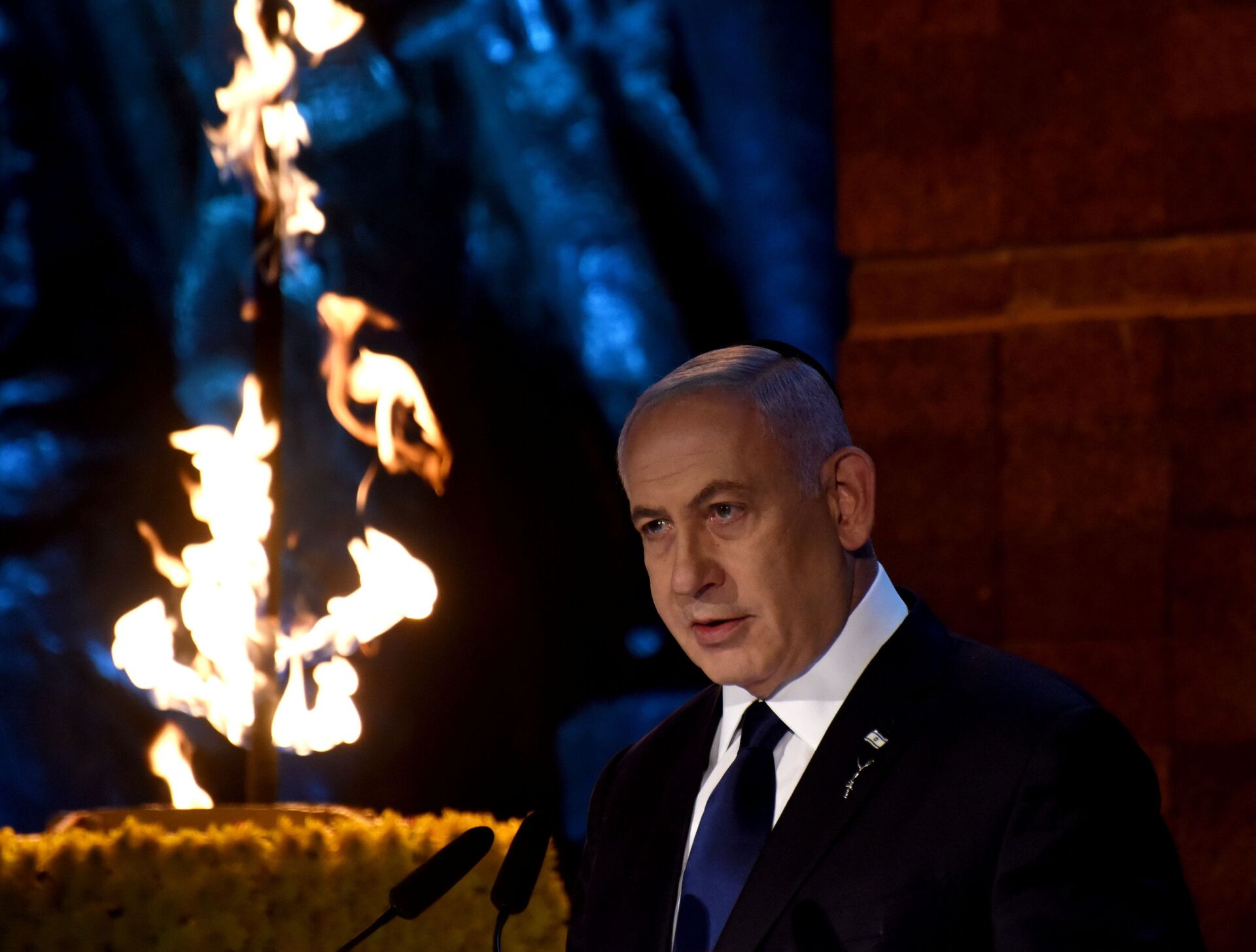 Tensions increased further in the region after Iran's uranium enrichment plant in Natanz suffered a blackout incident, which was defined by Iranian officials as an act of terrorism. While Tehran believes that Mossad was behind the incident, Tel-Aviv has not denied its alleged involvement.

In early March, however, Israeli Defense Minister Benny Gantz bragged that the Israeli military had identified "numerous targets" inside Iran, targeting which would potentially undermine Tehran's nuclear program, and even showed a Fox News journalist a classified map of those targets.

In response to Gantz's map of targets, the Iranian Defense Minister vowed to level Tel Aviv and Haifa - the two biggest cities in Israel - if the Jewish State attempts to attack the Islamic Republic.

Netanyahu said earlier this month that "In the Middle East, there is no more serious threat than Iran," and claimed that Israel won't be bound by a possibly revived nuclear deal. After Biden entered the White House as the new US president, the Israeli prime minister issued a video message calling on the news administration to counter together what he called "common challenges, chief among them the threat posed by Iran."

According to various media reports, the Jewish State is estimated to possess an arsenal of about 90 nuclear warheads.