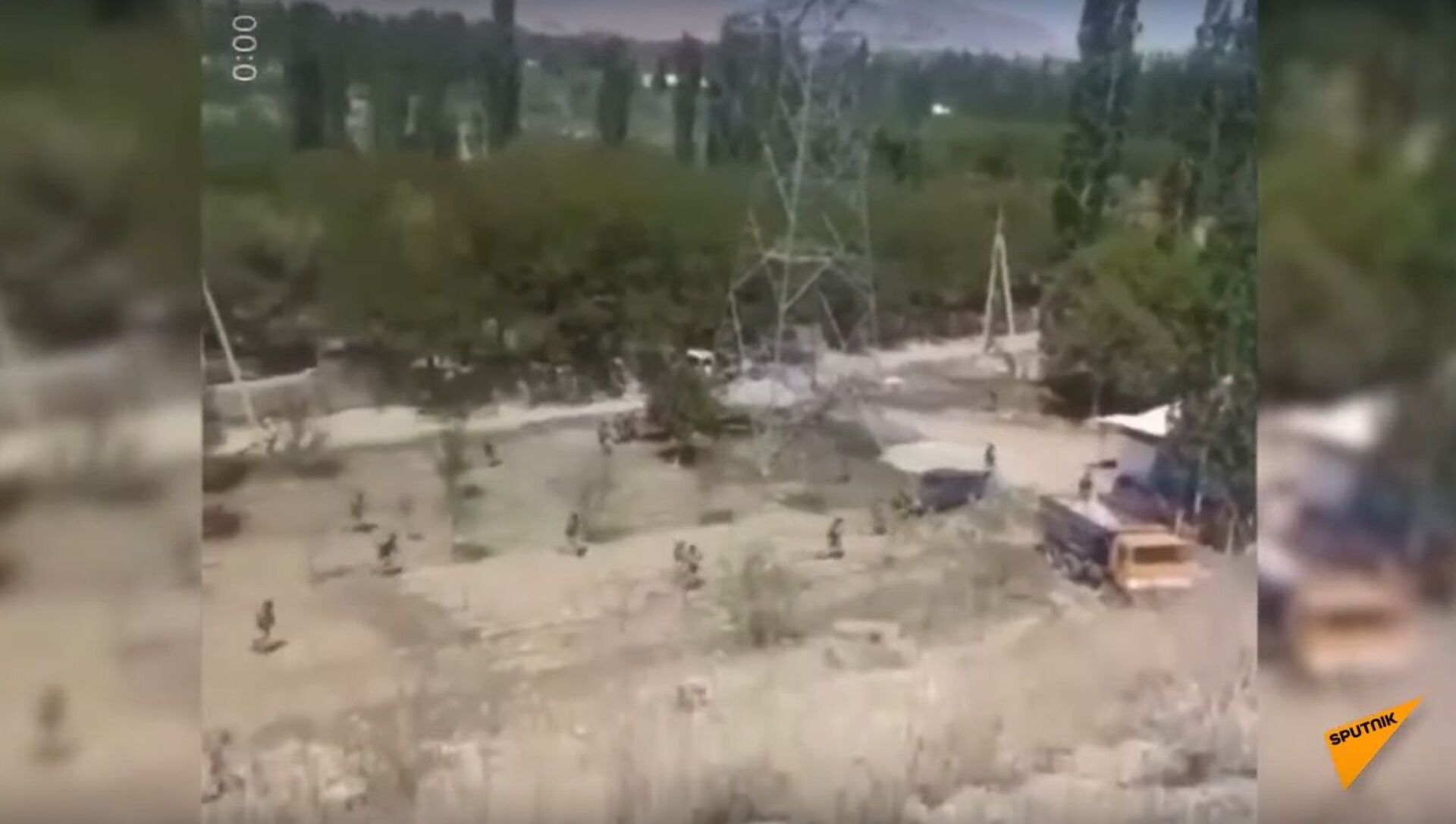 MOSCOW (Sputnik) - Russia is ready to help Kyrgyzstan and Tajikistan settle their border dispute, a spokeswoman for the Russian Foreign Ministry said Saturday.

“We support the decision of Bishkek and Dushanbe to set up a joint working group… Russia is ready to facilitate by all political-diplomatic means the process of finding solutions to contentious issues,” Maria Zakharova told Sputnik in an interview.

The sides said they would pull troops and military equipment from the border and back to the places of their permanent deployment. On Friday, armed clashes resumed, however, later the sides coordinated yet another ceasefire.