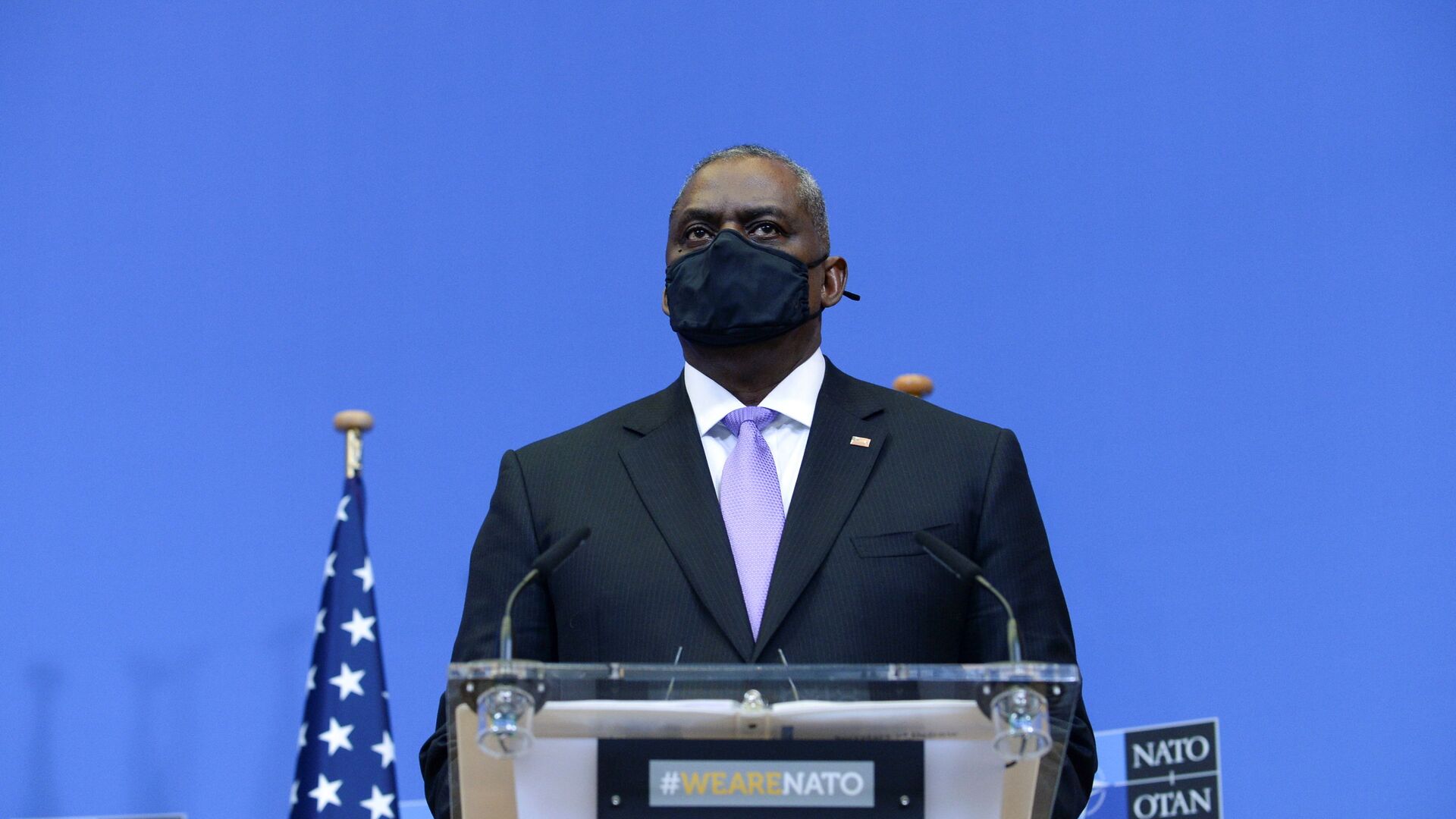 Arty Katkov
All materialsWrite to the author
According to Austin, he has spent most of the past two decades “executing the last of the old wars”, amid the US withdrawal from Afghanistan.

United States Secretary of Defence Lloyd Austin said in his first major speech that the US and its allies should prepare for a new type of military conflict.

“The way we fight the next major war is going to look very different from the way we fought the last ones,” Austin said on Friday at the change of command for US Indo-Pacific Command at Joint Base Pearl Harbor-Hickam.

Austin pointed at the rapid rate of technological advances, saying they would require “changes in the work we do to keep the United States secure across all five domains of potential conflict - not just air, land and sea, but also space and cyberspace”.

"They mean we need new capacities and operational flexibility for the fights of the future."

Austin did not mention any particular country as an adversary in particular, however, the outgoing commander of US Indo-Pacific Command, Adm. Philip Davidson, who was speaking after Austin, pointed at China.

"The strategic competition in the Indo-Pacific is not between our two nations, it is a competition between liberty - the fundamental idea behind a free and open Indo-Pacific - and authoritarianism, the absence of liberty, and the objective of the Communist Party of China," Davidson said.

According to the admiral, to keep the peace, the United States and its allies “must be prepared to fight and win”.

The speech comes amid tense relations between Washington and Beijing, with the US increasing its military presence in the Indo-Pacific region and conducting so-called "freedom of navigation operations" in or near Chinese waters.

According to Chinese Defence Ministry spokesperson Senior Col. Wu Qian, the provocative actions of the US in and near Chinese waters have increased in 2021.

“This kind of behaviour will only harm others and itself and lead to a ‘self-fulfilling prophecy’. China has no intention to threaten or challenge any country. However, if someone insisted on threatening or challenging China, we would have no choice but to fight back,” Wu said.