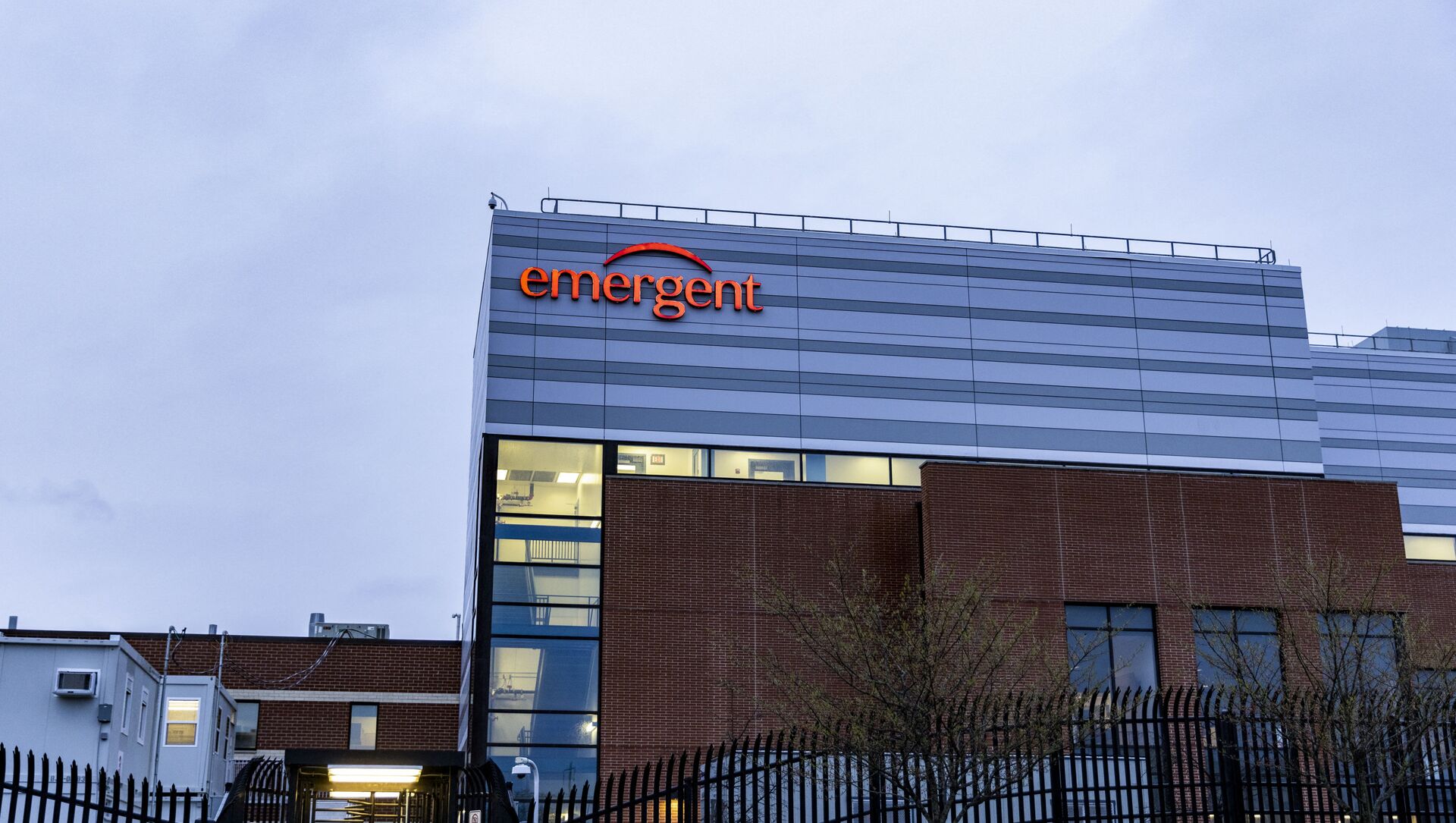 Ilya Tsukanov
All materialsWrite to the author
Ottawa approved the New Jersey-based pharmaceutical giant’s Covid vaccine in early March, becoming one of the first after the US to do so. European regulators followed suit, but the Food and Drug Administration later temporarily halted distribution after “rare and severe” blood clotting was reported in over a dozen women as young as 18.

Health Canada has paused the distribution of the Johnson & Johnson coronavirus vaccine after discovering that it was manufactured at the same Maryland plant which screwed up the ingredients in some 15 million doses of the jab meant for the US market, ruining them.

In a statement to national media, the health agency indicated that the freeze affects 300,000 doses received during the past week, with the doses to be reviewed before they can be distributed.

Sputnik reported on problems with vaccine manufacturing at the Emergent Biosolutions plant in East Baltimore last month, with the issue – attributed to worker error – spoiling millions of doses of J&J’s single-shot vaccine. The plant was also known for making AstraZeneca jabs, but has since announced that it would halt their manufacture to avoid any future mix-ups.

Health Canada expressed confidence that the 1.5 AstraZeneca jabs Ottawa received from the Baltimore facility on “loan” from the US last month do “meet quality specifications.” The US agreed to loan 7 million vaccine doses to Canada, Mexico, and other countries while the US’s own health regulators assessed its safety and efficacy amid widespread reports in Europe and elsewhere that it too can cause severe blood clots.

Ottawa’s move follows Canadian authorities’ earlier decision to alter labelling on J&J vaccine vials to point to potential dangers of “rare but serious blood clots” following US regulators’ ten day pause of vaccination after 15 people developed complications after taking the jab. About 6.8 million Americans have been vaccinated using the J&J vaccine since its approval in late February. Despite being approved by regulators in early March, the J&J vaccine has yet to be used in Canada.

Trudeau Fans Nicknamed ‘Tru-Anon’ for Defending PM’s COVID-19 Vaccine Rollout
Over 1/3 of Canadians have received at least one dose of one of the four approved vaccines (which in addition to J&J and AstraZeneca include Moderna and Pfizer). About 3 percent of the population have been fully vaccinated.

The northern nation has maintained some of the toughest coronavirus-related restrictions in the Western Hemisphere for over a year now, with authorities regularly imposing strict lockdowns and curfews and levying heavy fines.

Canada has also faced problems with its vaccine rollout, which has been hampered by the country’s heavy dependence on imports of the medication, and the use of an emergency facility originally intended to be reserved for developing nations.