'Alien Chupacabra' That Arrived on UFO Takes a Stroll in Bolivia, Media Says 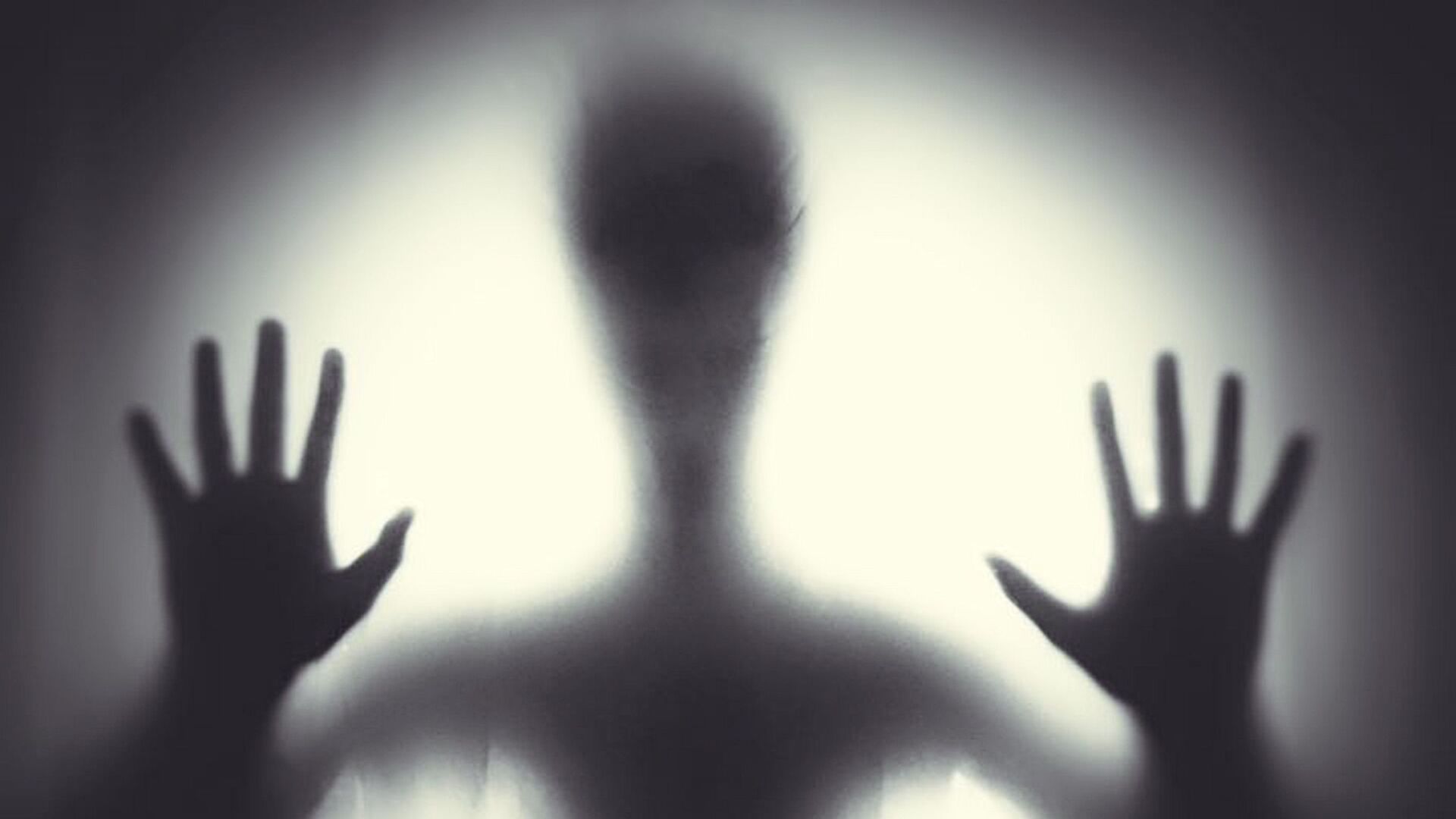 Andrei Dergalin
All materialsWrite to the author
The alleged alien reportedly left only circles in the grass at the site from which it supposedly departed to an unknown destination aboard its “craft”.

A suspected extraterrestrial creature has been spotted in the city of Santa Cruz in Bolivia following an alleged UFO sighting in the area, the Daily Express reports, citing local media.

According to the newspaper, the alleged alien was described as about 30 centimetres tall and resembling a mythical folklore creature known as chupacabra.

The creature’s arrival was reportedly preceded by some sort of phenomena in the sky, with bystanders witnessing a "halo of light" in the sky

"As the object entered the sky, there was a crash, like thunder," a UFO enthusiast named Javier Aliaga said. "Furthermore, the characteristic of this object is as if it were throwing fire."

The alleged alien creature eventually departed aboard its "craft", the newspaper adds citing the eyewitnesses, with only circles in the grass being left at the supposed takeoff site.