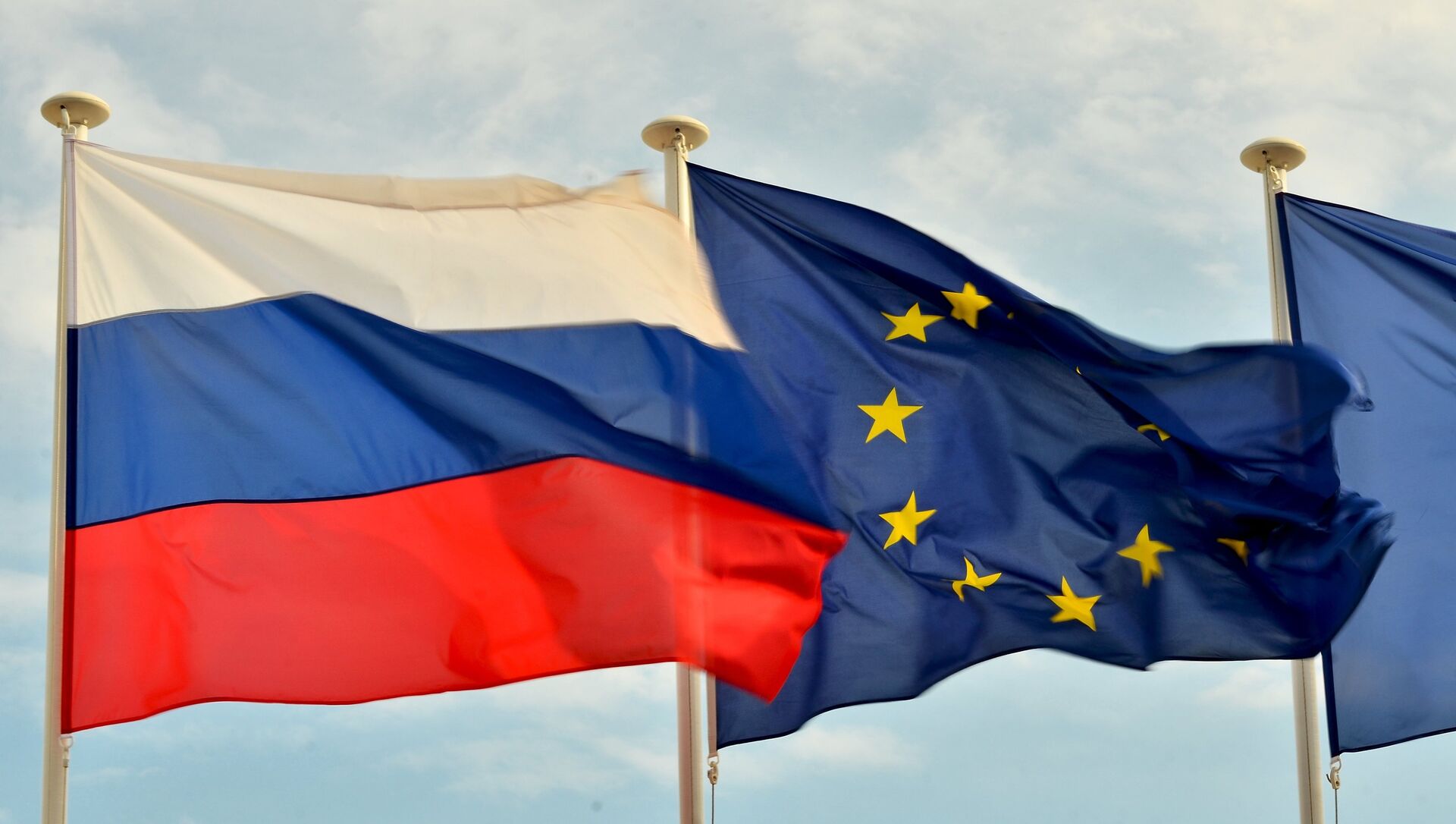 MOSCOW (Sputnik) - Moscow has announced that eight citizens of the European Union member states and representatives of official state bodies of the EU, including European Parliament President David Sassoli, are not allowed to enter Russia, the Foreign Ministry said on Friday.

According to the ministry, the measures are introduced in response to the EU decision to bar entry to six Russian citizens.

EU Parliament Passes Resolution Proposing Anti-Russia Sanctions in Case of ‘Ukraine Invasion’
"Such actions [anti-Russian sanctions] of the European Union leave no doubt that their true goal is to contain the development of our country at any cost. To impose their one-sided concept of a ‘rules-based world order’ that undermines international law … This is done openly and deliberately. And, of course, with the knowledge and encouragement of the United States, which does not hide its interest in re-transforming Europe into an arena of acute geopolitical confrontation," the ministry said in a statement.

In addition to Sassoli, Russia barred entry to Ivars Abolins, the chairman of Latvia's National Electronic Mass Media Council, Maris Baltins, the director of the State Language Center of Latvia, Jacques Maire, a member of the French delegation in the Parliamentary Assembly of the Council of Europe, Jorg Raupach, the head of Berlin’s prosecutor’s office, Ana Scott, the head of the Swedish Defense Research Institute's laboratory of chemical and nuclear safety, Ilmar Tomusk, the head of Estonia’s language department and Vera Jourova, the vice-president for values and transparency at the European Commission.