Pentagon: Conflict With China Not Inevitable, But Both Countries Need to Avoid 'Needless Escalation' 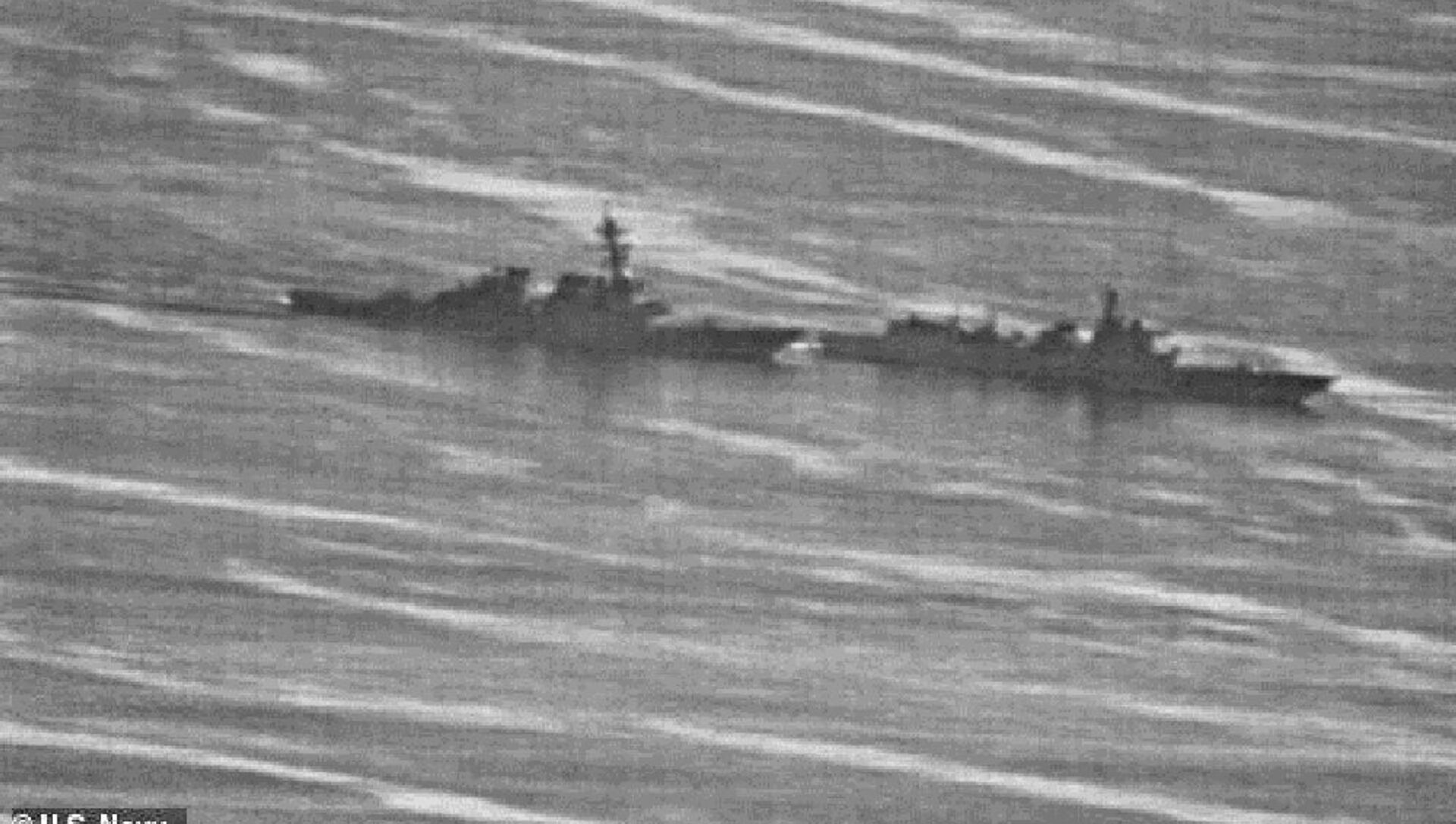 Ilya Tsukanov
All materialsWrite to the author
The downturn in relations between the world's two economic superpowers, which began under Donald Trump, has continued under Joe Biden, with the White House upping military operations near China's borders and waging a diplomatic war against Beijing. On Wednesday, Biden said the US was in a competition with the Asian nation to "win" the 21st century.

The United States doesn't believe that conflict with China is inevitable, but both sides must do their part to avoid needless escalation in tensions, deputy secretary of defence Kathleen Hicks has said.

"The United States and China have every reason to communicate with each other" and "extreme competition" does not necessarily equate to conflict, which both sides have an interest in preventing, Hicks said, speaking at a virtual event hosted by the Aspen Institute, a Washington, DC-based think tank, on Friday.

"President Biden has stated that while there is going to be extreme competition between the United States and China, we do not need to have conflict. In advancing American interests, we anticipate the US military will often serve as a supporting player to diplomatic, economic and other tools. Central to the military's value is demonstrating the will and capability to credibly deter PRC aggression. This will best position us to avoid a conflict. In the extremis, where our vital interests are threatened, we will ensure the US ability to fight and win," the deputy Pentagon chief added.

Hicks warned that China now has "the economic, military, and technological capability to challenge the international system and American interests within it" using a broad range of tools, "from routine statecraft through the use of sharp power or grey zone tactics, to the potential for sustained combat operations and an expanded and capable nuclear enterprise." She also pointed to the People's Republic's growing military, space, and cyber capabilities.

Nuking of Japan Was ‘Totally Unnecessary’ and Didn't End World War II, US Historian Explains
She went on to stress the importance of US alliances, particularly the US-Japanese partnership, which she suggested was based on "shared values and [a] history of shared sacrifices."

Hicks did not mention what steps the US side would be taking to prevent an escalation.

The deputy Pentagon chief's comments come following the recent string of escalations against China by the Biden administration, including a dramatic increase in the number of so-called "freedom of navigation operations" in or near Chinese waters, the beefing up of the US military presence in the Indo-Pacific region generally, new sanctions over China's alleged "genocide" in Xinjiang, an escalation of the trade and tech wars, and claims that Beijing has crushed pro-democracy activists in Hong Kong and is preparing to invade Taiwan. China has denied all allegations against it and urged the US to consider its own behaviour, both at home and abroad, before attacking the PRC.

On Thursday, following President Biden's Wednesday speech to lawmakers in which he said America was "in competition with China and other countries to win the 21st century," a Chinese Foreign Ministry spokesperson suggested that while it was "natural for the two sides to have competition in some fields," this rivalry should be "like competing with each other for excellence in a racing field, not beating each other in a wrestling arena."

Beijing Urges US to ‘Restrain Frontline Forces’ After Spy Flights, FONOPS Spike by 20% Under Biden
The spokesman went on to blast the US's claims about China's "unfair trade practices," saying it was the US side which has been violating the market principle of fair competition and politicising problems like the environment, technology, and commerce. Beijing, he added, would "resolutely safeguard its sovereignty, security and development interests," now and in the future.

Also on Thursday, a Chinese Defence Ministry spokesperson reported a dramatic increase in provocative American behaviour near China, and told the US to back off and stop "escalating regional militarisation and threatening regional peace and stability."