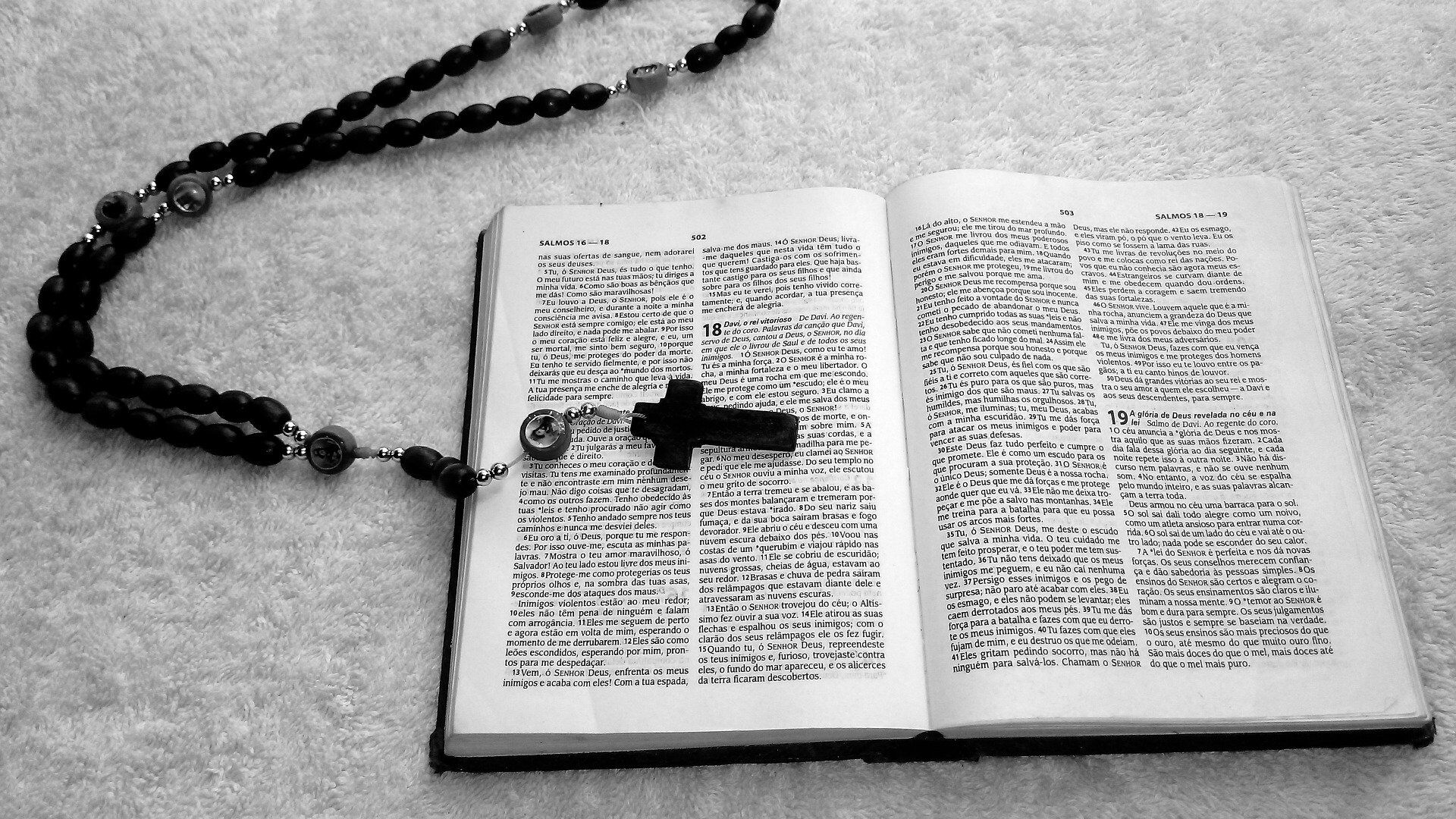 Igor Kuznetsov
All materials
The Finnish Prosecutor General has found that statements by former Christian Democrat leader and Interior Minister Päivi Räsänen are “derogatory and discriminatory against homosexuals” and exceed “the boundaries of free speech and religion”.

The Finnish Prosecutor General has announced formal charges against senior Christian Democrat Päivi Räsänen for hate speech that violates the dignity of homosexuals.

Following an investigation that took nearly two years, the prosecution appears to have collected enough evidence, and Finland’s Interior Minister between 2011 and 2015 now stands accused of three counts of incitements against a minority group, national broadcaster Yle reported.

The politician, who happens to be a devout Christian, will have to defend herself over social media posts in which she quoted Romans 1:24-27 to address the participation of the Finnish Lutheran Church (of which she is a member) in the (gay) Pride festivals, for a booklet about the Bible and sexuality titled “Male and Female He Created them” from back in 2004, and her statements in a radio talk show where she spoke on the topic “What would Jesus think about homosexuals?”

The Prosecutor General said Räsänen's statements were “derogatory and discriminatory against homosexuals” and “violate their equality and dignity”. Therefore, Räsänen “overstepped the boundaries of freedom of speech and religion and are likely to fuel intolerance, contempt and hatred”.

A conviction could potentially lead to a fine or up to two years of prison, as well as a ban on the content deemed as hateful.

Another preliminary investigation into Räsänen's statements on commercial broadcaster MTV considered derogatory by the Prosecutor General was dropped as a minor offence.

In a first reaction, Räsänen called the decision of the Prosecutor General “surprising” and “shocking”.

“I do not consider myself guilty of threatening, slandering or insulting any group of people. These are all based on the Bible’s teachings on marriage and sexuality”, she told Yle.

According to Räsänen, it is basically a question of whether a belief based on the traditional teachings of the Bible and the Christian churches can be expressed in Finland. Also, Räsänen insisted that she supports the dignity and human rights of homosexuals.

A physician by education, Räsänen became an MP in 1995. She chaired the Christian Democrats from 2004 to 2015 and served as Interior Minister between 2011 and 2015. Räsänen is firm pro-lifer and her statements on abortion sparked an exodus from the Church of Finland in 2013. Among others, Räsänen contrasted abortion law to animal protection law, saying that the latter gives better protection for animals than the former does to humans. She has five children.