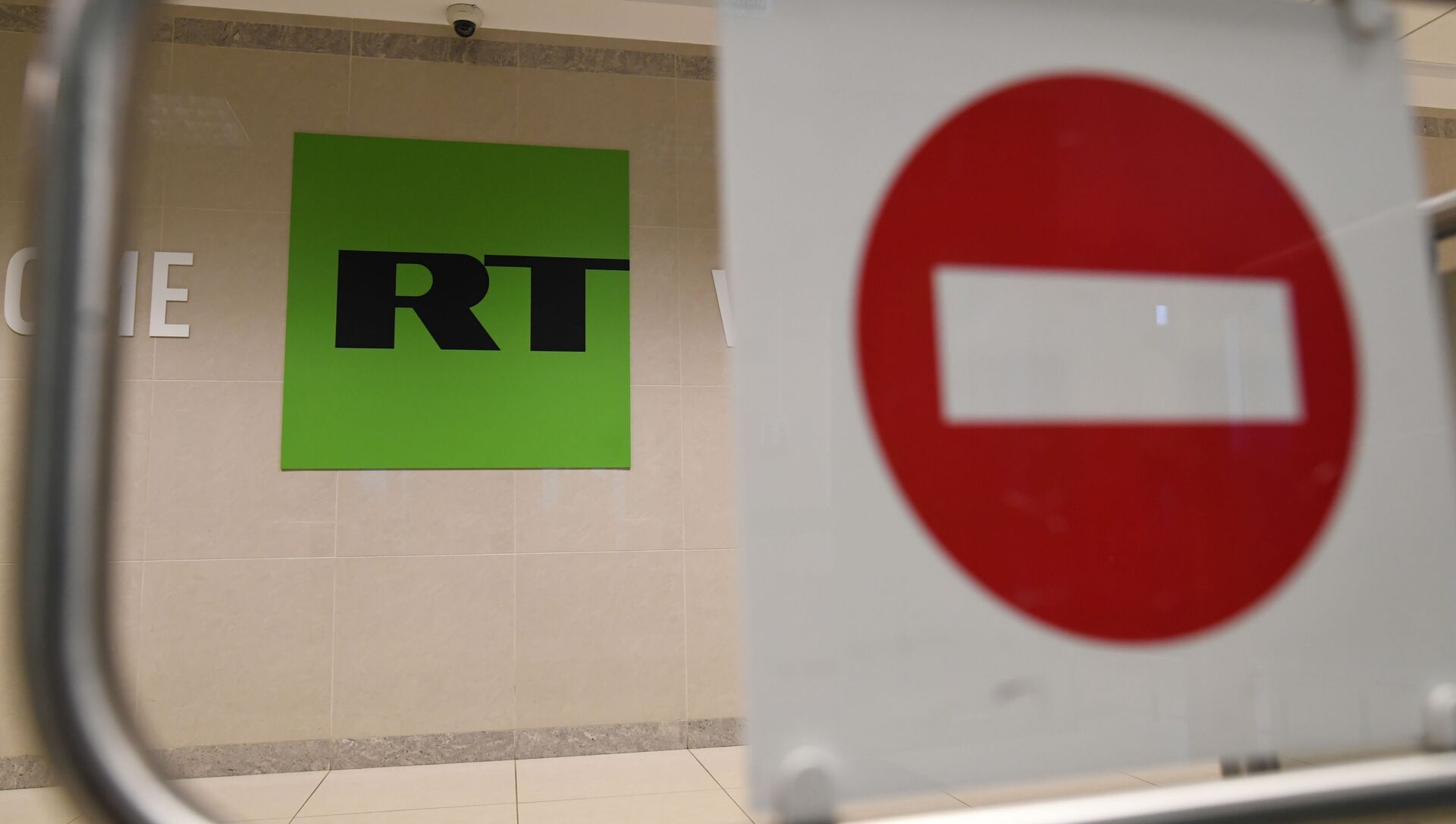 MOSCOW (Sputnik) - Redfish, a subsidiary of RT's global multimedia agency Ruptly, said on Friday that Facebook had deleted its page for posting archive photos commemorating the Holocaust and the defeat of the Fascist regime in Italy, deemed by the social media giant as a violation of its community standards.

"Facebook deleted our page on the grounds that our posts commemorating the Holocaust and the defeat of Italian fascism violate its community standards. Yet another left-wing media is being censored at a time when the far-right is rising worldwide. #FacebookBringBackRedfish," Redfish tweeted.

Russian Media Watchdog Demands That Google Remove Restrictions on RT's YouTube Channel
Sputnik learned from RT that the page, with as many as 800,000 followers, was removed due to posts that included historical photos of the execution of Benito Mussolini, the founder and leader of Italy's National Fascist Party, as well as the atrocities committed by the Nazis in concentration camps.

"Coincidence or not, just a week ago, Georgetown University, which is close to the US ruling elite, published an article about the success of Russian propaganda in Redfish. The article indicated that the pro-Palestinian anti-imperialist views of Redfish were promoting the Kremlin's agenda," RT told Sputnik.