US Threatens Allies With More Sanctions Over Purchase of Russian Weapons 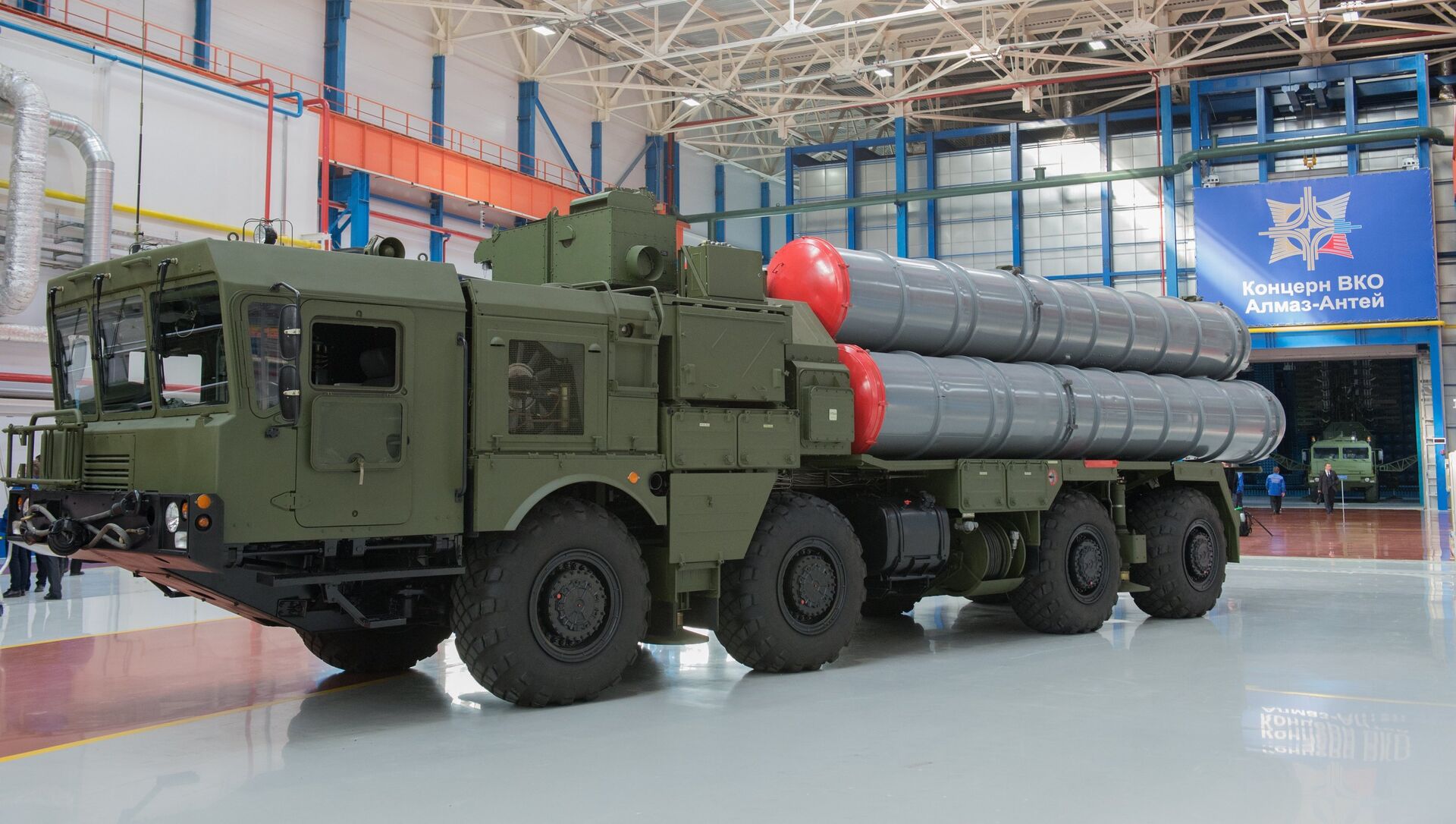 Ilya Tsukanov
All materialsWrite to the author
The United States has applied its Countering America’s Adversaries Through Sanctions Act (CAATSA) legislation against countries buying advanced Russian-made weapons, sanctioning China in 2018, and Turkey in 2020. Washington has also threatened India with restrictions, and warned Germany could be sanctioned for its participation in Nord Stream 2.

US Secretary of State Antony Blinken has threatened Turkey and other allies against any more purchases of Russian weapons, warning that countries could be subject to new sanctions if they fail to obey.

“It’s also very important going forward that Turkey, and for that matter all US allies and partners, avoid future purchases of Russian weaponry, including additional S-400s – which again, bring Russia revenue, access, and influence,” Blinken said, speaking at a virtual ‘World Press Freedom Day Roundtable’ in Washington, DC on Wednesday.

“Any significant transactions with Russian defence entities, again, could be subject to the law, to CAATSA, and that’s separate from and in addition to sanctions that have already been imposed,” the diplomat warned, stressing that the Biden White House would “follow the law going forward” insofar as CAATSA goes.

Blinken added that Washington had been “very clear, very direct, and very consistent in urging Turkey to abandon the S-400 system,” and said that the Turkish military’s operation of the system “runs directly counter to commitments all allies made at the 2016 NATO summit in Warsaw to reduce, not increase, dependencies on Russian equipment.”

CAATSA in the Cradle

Turkey’s decision to purchase S-400s from Russia in late 2017, and its continued refusal to fold to US pressure to abandon the weapons, prompted Washington to boot Ankara out of the F-35 fighter programme in 2019. In December 2020, the US slapped sanctions on the country’s defence sector. Ankara blasted the restrictions as an “open attack” on Turkish sovereignty and threatened to retaliate.

Tensions between the two allies escalated further last week, when the Biden administration formally recognised the Ottoman genocide of Armenians during the First World War, prompting Turks to gather outside NATO’s Turkey headquarters in Izmir and the Incirlik Air Base in the country’s south and demanding Ankara’s exit from the Western alliance and/or the withdrawal of US forces from the base.

US Lawmakers Urge More Pressure, Full CAATSA Sanctions Against Russia, Iran
The US also used CAATSA in 2018 to target a Chinese defence procurement office over Beijing’s purchase of S-400s and 4++ generation Russian fighters, and has gone on to threaten to use the legislation against India, which penned its own S-400 contract with Russia, and against companies involved in Nord Stream 2 –the joint Russian-Western European energy infrastructure megaproject.

Washington resorted to sanctioning allies after applying dozens of rounds of restrictions against Russia, with Trump administration Department of Homeland Security chief Chad Wolf bragging last year that the US had actually “run out” of Russians to sanction. The Biden administration proved him wrong earlier this month, however, applying major new financial and banking sector restrictions against Russia, including 32 entities and individuals, six technology sector companies, and Russian sovereign debt. Moscow has threatened to retaliate.