'Russia is Involved in This': Ex-Senator Harry Reid Hints at Possible Origins of UFOs 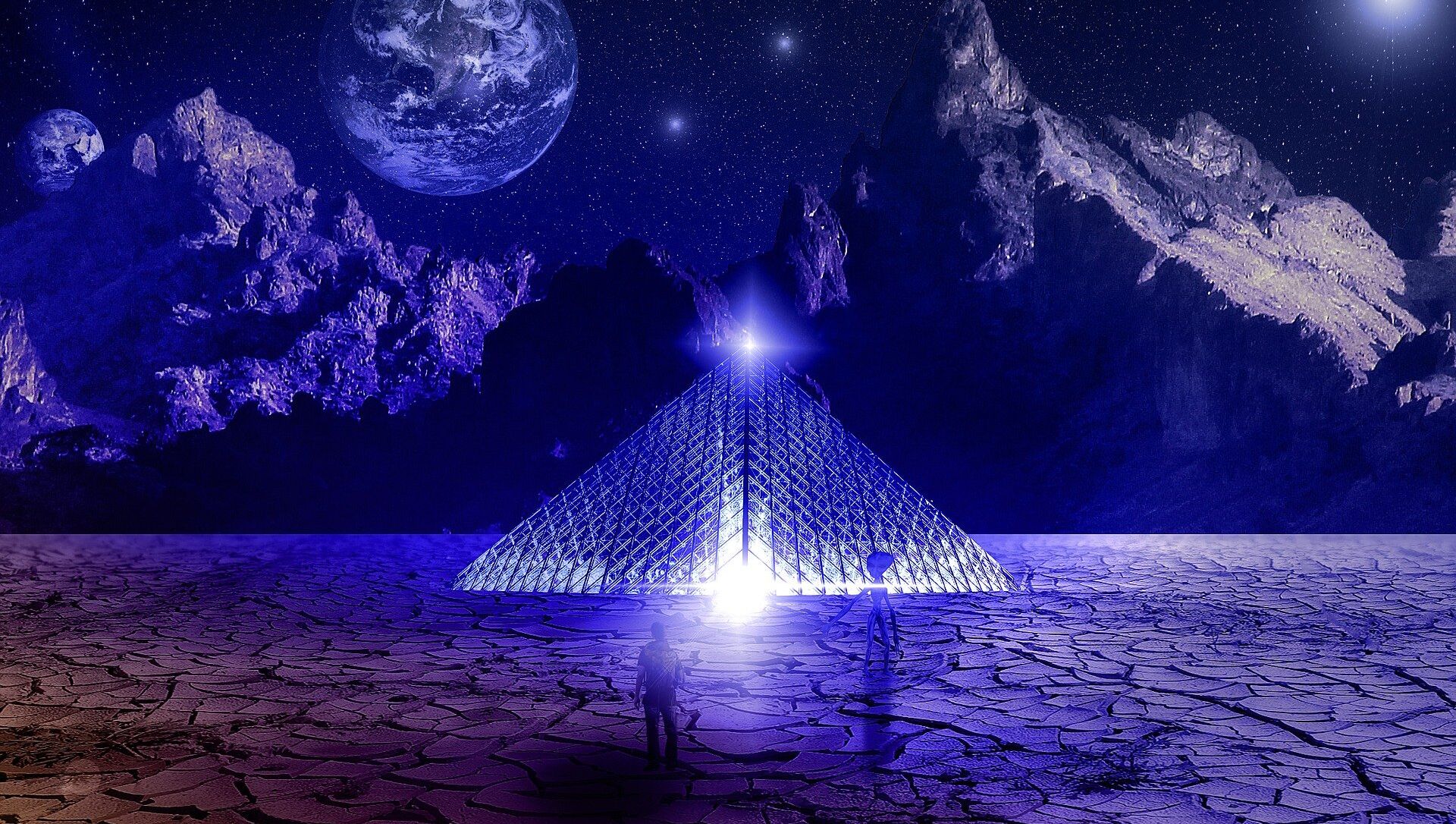 Andrei Dergalin
All materialsWrite to the author
A former UFO investigator for the UK military suggested that the UFOs spotted near the US coast a couple of years ago might’ve been hypersonic drones, though if so, it’s unclear who was operating them.

After the US military confirmed the authenticity of several photos and a video taken by naval personnel in California in 2019 showing UFOs buzzing US vessels, former Senator Harry Reid has offered his take on their possible origins during an interview with the Daily Wire.

When the interviewer suggested the UFO sightings may be an indication of China’s technological prowess, Reid pointed to a different country instead.

"And always remember – Russia, the former Soviet Union, is run by a man who ran the KGB," the ex-senator said. "They had as many as 30,000 agents at one time. So Russia is involved in this, no question about it."

It wasn’t immediately clear, however, who exactly Reid was referring to, as the current Russian President Vladimir Putin was never the head of the KGB.

US Government 'Has Acknowledged the Reality' of UFOs, Former Pentagon Official Says

The Sun also points out that Nick Pope, former UFO investigator for the UK Ministry of Defence, also suggested that the flying objects that buzzed the US warships might have been hypersonic drones, though if so, it is unclear who may have been operating them.

"Is it by another part of the US military, by another nation — probably Russia or China — or even by extraterrestrials?" Pope mused. "The US government doesn't know either, but with spy chiefs currently working on a report for Congress, we may learn more soon."