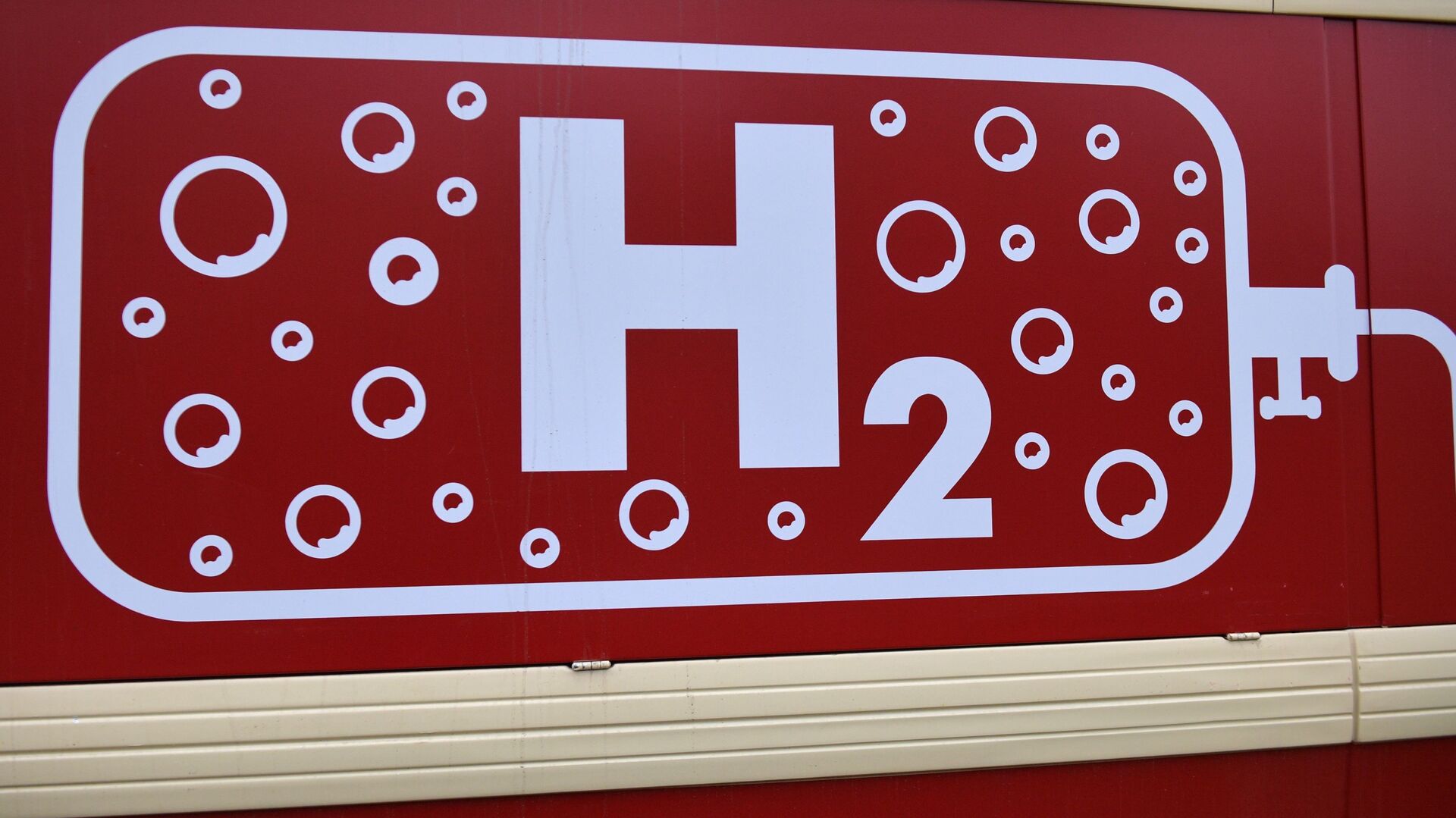 Ilya Tsukanov
All materialsWrite to the author
Nord Stream 2 is over 95 percent complete, and construction is expected to be finished before the end of the year. Once ready, the new infrastructure will double the existing capacity of the Nord Stream network, enabling the transit of up to 110 billion cubic meters of natural gas from Russia to Germany via the bottom of the Baltic Sea each year.

Germany is interested in obtaining reliable natural gas from Russia, and would like to see Nord Stream 2 put into operation as quickly as possible, Michael Kretschmer, Minister-President of the eastern German state of Saxony, has said.

“Today we are talking about renewable energy and hydrogen. Russia...has great potential in this area. Therefore, the choice of topics…is strongly oriented on the future,” Kretschmer said, speaking at the virtual Russian-German Raw Materials Forum on Thursday.

“Germany is interested in receiving a reliable supply of gas from Russia; 40 percent of the European Union’s gas needs are covered by Russia, so we want to quickly put the new Nord Stream 2 gas pipeline into operation. Aside from this, we would also like to talk about how the production of hydrogen could guarantee that the demand here in Europe is met,” the official added.

As of 31 March, about 121 km of the project remained to be completed, 93 km of that in Danish waters, and another 28 km in German waters. Work on Nord Stream 2 was resumed in late December 2020, notwithstanding two rounds of US sanctions, which prompted several contractors, insurers and certification companies to pull out of the project.

German authorities have consistently defended Nord Stream 2 despite regular attempts by Washington to torpedo the $10.5 billion project, either through sanctions or by citing side issues, such as claims of Russian hacking, election meddling, and other dastardly deeds against Germany and other European nations. Last week, Chancellor Angela Merkel indicated that Berlin continues to favour Nord Stream 2 notwithstanding opposition from some other European nations. Other members of the cabinet have also warned against stopping the infrastructure megaproject, with Foreign Minister Heiko Maas recently calling it a “bridge” between Moscow and Europe and suggesting that scrapping it would push Russia and China closer together.

Russian Vessel Starts Nord Stream 2 Pipelaying in Danish Waters
Germany’s interest in Russian natural gas is associated with its vast and growing requirements for clean fuel as the industrial powerhouse of Europe moves away from coal and nuclear in its energy balance. Earlier this year, former Chancellor and Nord Stream AG board chairman Gerhard Schroeder suggested that the new pipeline network would ensure German energy security for “generations” to come, and urged Berlin not allow itself to be “dictated” to by Washington on Germany’s energy policy. He added that compared to American LNG supplies, Russian gas was both cheaper and more environmentally friendly.

Along with natural gas, Nord Stream 2 will be able to pump clean hydrogen. Late last year, a German business association confirmed that the pipeline could be filled to 70 percent of capacity with the prospective fuel in the coming decades.

Germany is one of the leaders of hydrogen and fuel cell development in Europe, and has experimented heavily with hydrogen engines for buses, trains and cars. Within a decade, Europe as a whole is expected to set up some 3,700 hydrogen refuelling stations. Berlin hopes to move completely away from the use of traditional internal combustion engine vehicles by 2040.